A Tibetan patient from rural Qinghai Province has travelled all the way to Shanghai to seek medical help from a respected doctor.

He  served as director of the surgery department of Qinghai Province Traditional Chinese Medicine Hospital in July, 2019. Before leaving at the end of 2020, Zhang had conducted nearly 500 surgeries.

In March, a 50-year-old Qinghai female found a lump in her left breast. Doctors said it could be breast cancer and suggested surgery. The patient decided to travel to Shanghai to see Zhang.

Zhang said he was moved by her trust.

He conducted pre-surgery checks and found two lumps in the patient’s breasts. He arranged a surgery. Checks found both lumps were benign. In addition to removing the lumps, Zhang also conducted cosmetic treatment of the breasts to ensure the patient's self esteem.

Both the patient and her family expressed their gratitude to Zhang, and respected the Shanghai doctor’s contribution to the medical service in their hometown. 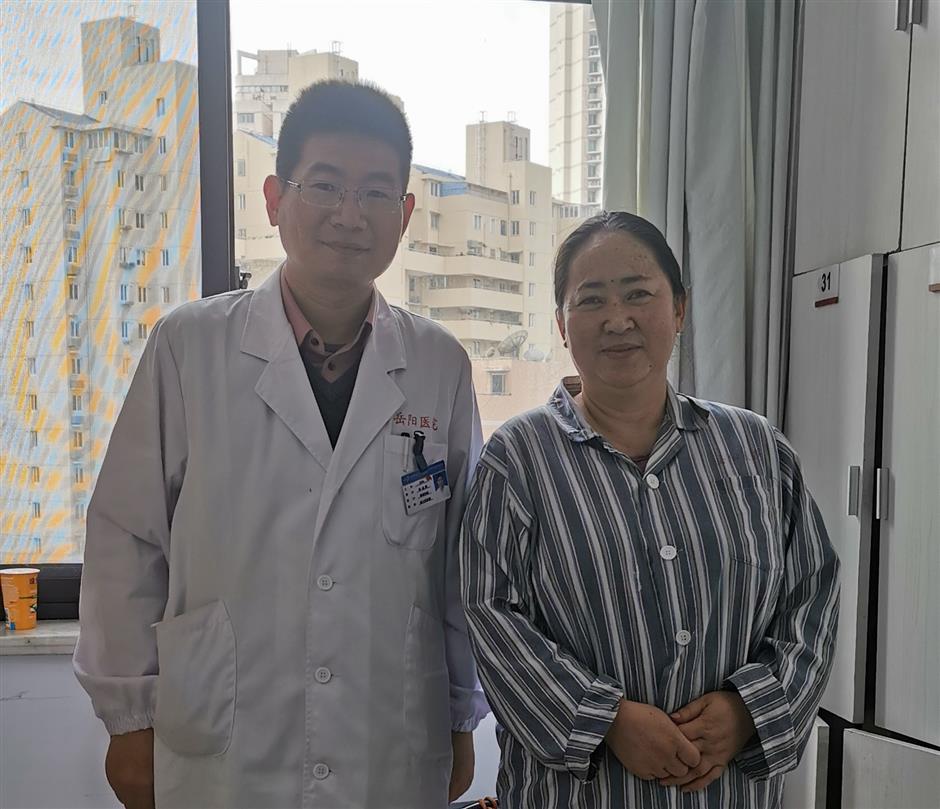