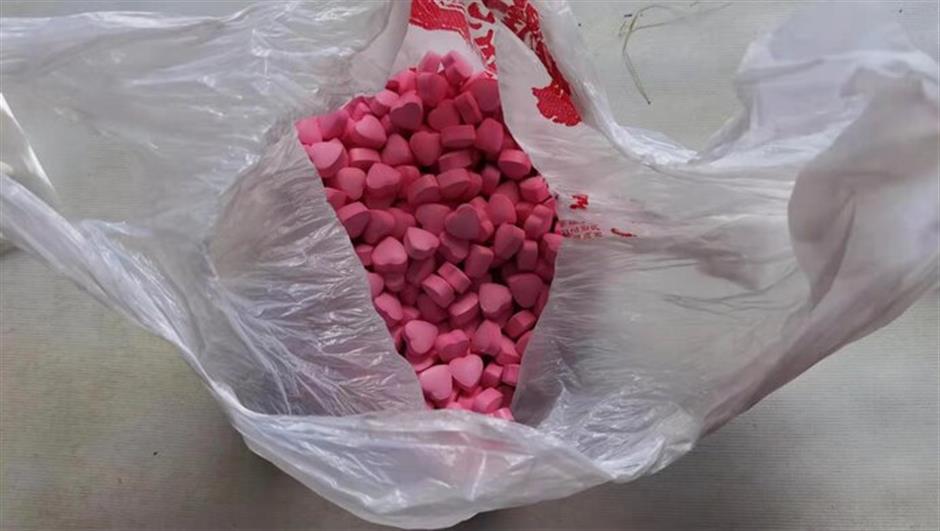 Some of the illegal products in the case seized by police.

A total of 75 suspects have been caught in an illegal diet food case valued at over 50 million yuan (US$7.6 million) which involved Guo Meiling, a Chinese influencer better known as Guo Meimei, Shanghai police said on Monday.

The suspects are alleged to have produced and sold diet food containing sibutramine, an appetite suppressant banned in China.

Police in the Pudong New Area began an investigation in December last year.

The illegal food substance was allegedly made into candy and capsules and sold online, mainly through WeChat.

The products were produced in Sichuan, Yunnan and Shandong provinces, police said.

Each candy or capsule cost under 1 yuan to make, but were sold at 69 yuan each, they said.

Over 65,000 candies, capsules, ingredients, manufacturing devices and packaging materials were seized during raids on 27 locations in March.

Guo was a seller of the illegal products, police said.

Guo, 30, a native of Hunan Province, was sentenced to five years in prison in 2015 for running casinos. She was released in July 2019.

She first attracted attention in 2011 when claiming to be a business manager with the Red Cross Society of China. The Red Cross denied any relationship with her, and she later stated it was all a misunderstanding.

Guo has over a million followers on Sina Weibo, drawing attention because of her luxurious lifestyle. 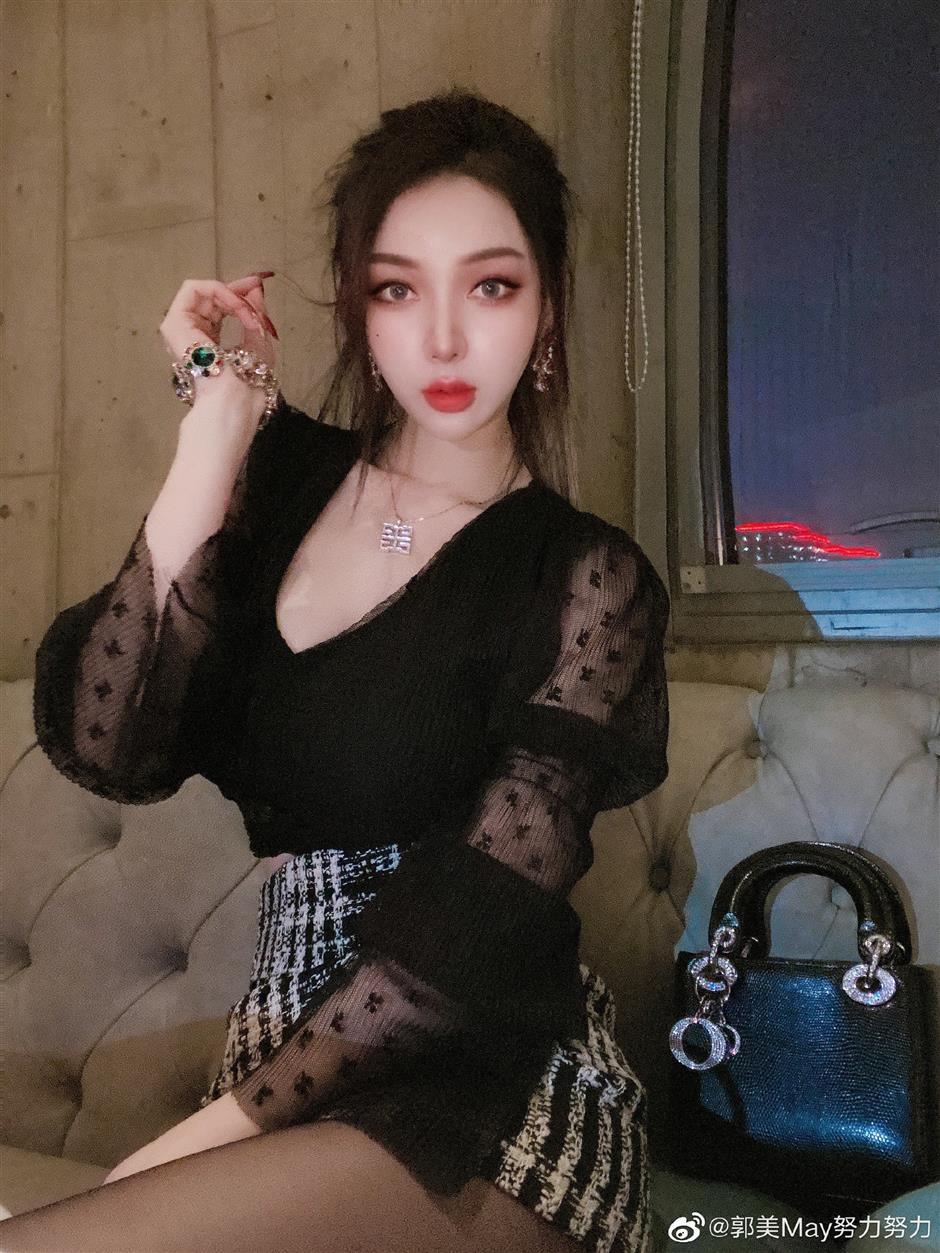