Regulators crack down on illegal advertising 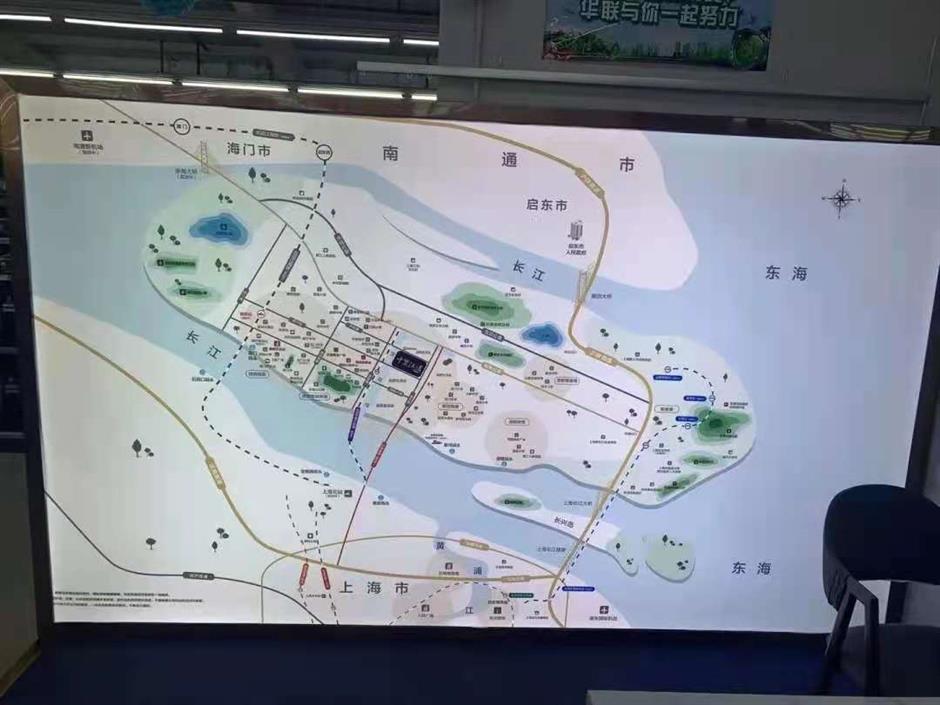 Among them, Shanghai Mengxiangjia Internet Science and Technology Co Ltd was fined 800,000 yuan (US$122,160) for an advertisement that harmed national dignity, according to the Shanghai Administration for Market Regulation.

These projects were still at the research stage and the company had violated China's advertisement law for misleading promotions, the administration said.

In another case, Shanghai Xinghe Medical Treatment and Plastic Surgery Clinic Co Ltd was fined 500,000 yuan for an ad promoting botox, while a medical toxicant advertisement was banned based on regulations.

Clues to 65 percent of these cases came from complaints and tip-offs, the administration said.