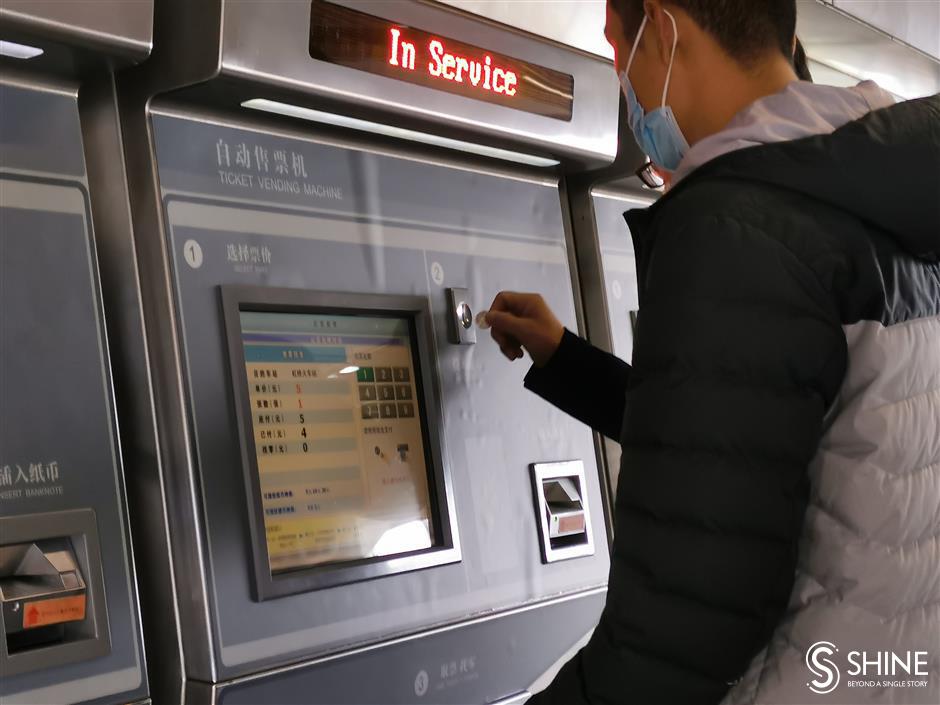 A passenger uses coins to purchase a Metro ticket at Nanxiang station on Wednesday.

Shanghai Metro has been upgrading its ticket-vending machines so passengers can buy tickets with the new 1-yuan coins minted in 2019, Metro officials said today.

Local media recently reported the machines rejected the new coins, which are smaller than older ones.

An official said Metro began upgrading its ticket-vending machines after the release of the new banknotes and coins. The machines recognize the new banknotes, which only required a software upgrade. However, recognizing the new 1-yuan coins requires hardware upgrades, complicated by the various ages and manufacturers of the machines.

Hardware adaptation tests have been underway for some time on the huge number of ticket dispensers in the vast Metro network.

In the meantime, passengers should visit Metro station service desks if they are unable to purchase tickets with the new 1-yuan coins, where they can exchange the coins.

Passengers can also buy tickets with their digital wallets, the city’s transportation cards and apps. 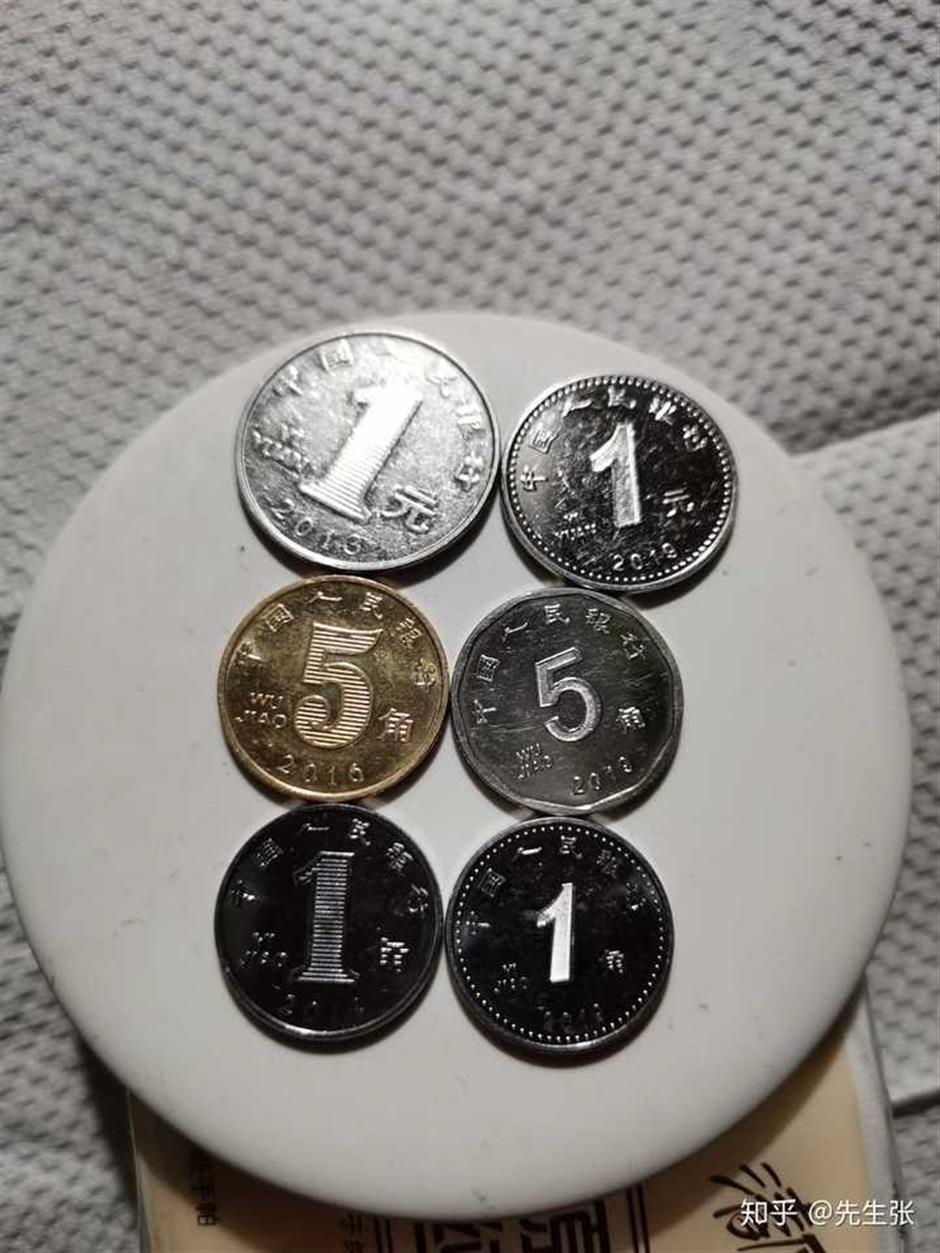