All the streets of Jing'an a stage for public theater 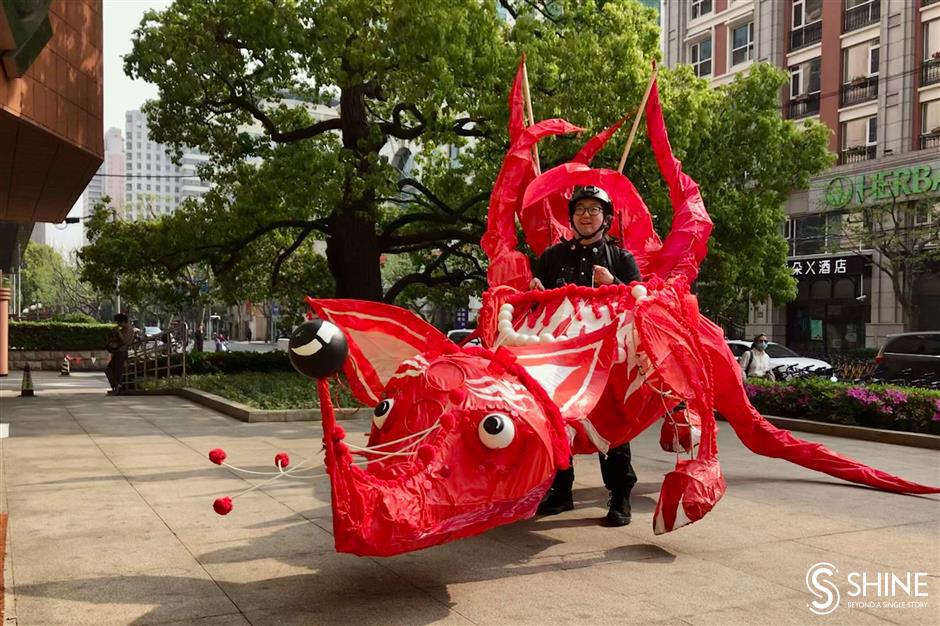 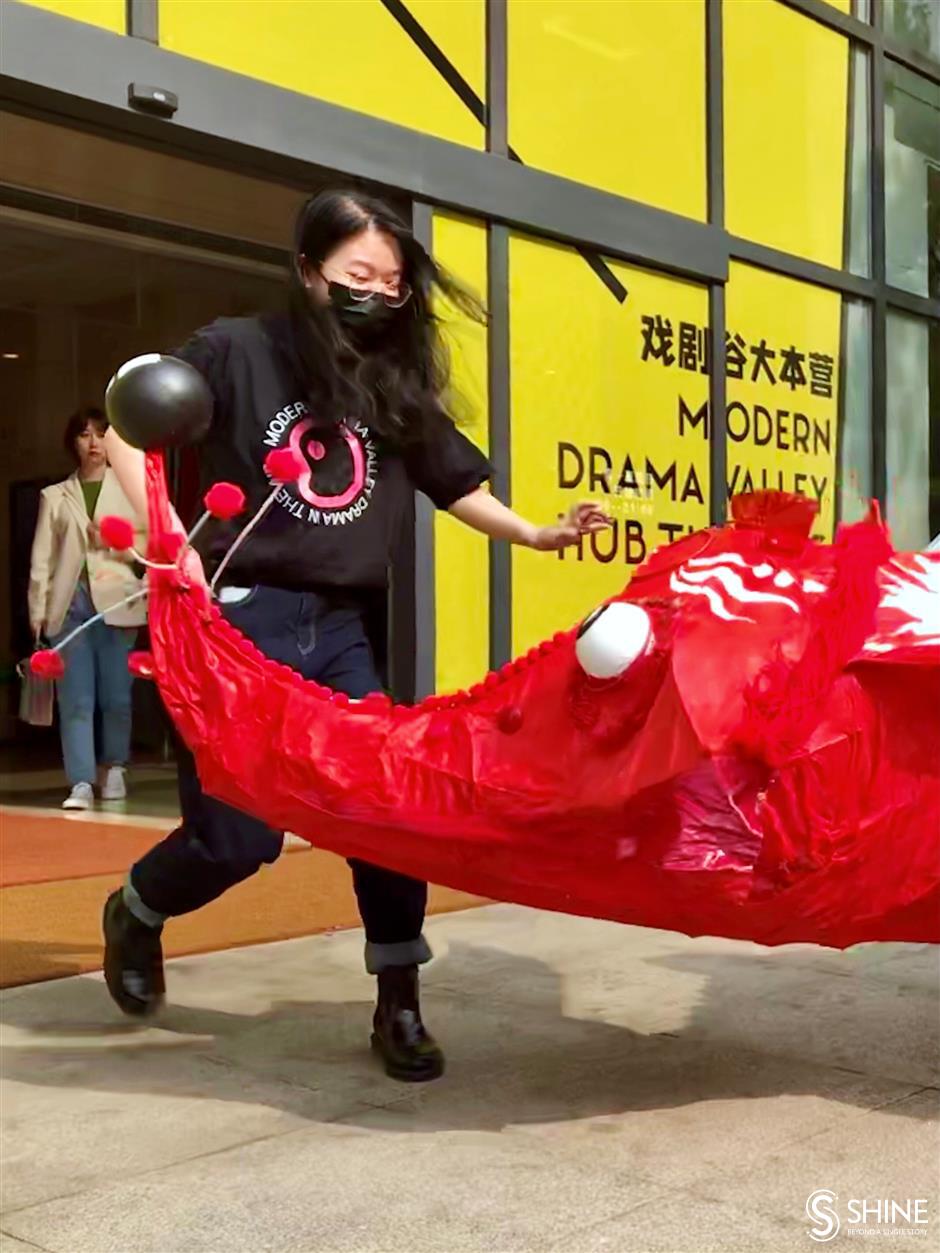 A woman interacts with the puppet.

Theater will be around every corner of Jing’an over the next two weeks, with more than 200 free performances on offer in the Shanghai district’s public venues.

Puppetry, stilt walkers and clown shows, together with a wide range of street theater performances, will be staged at popular destinations and bustling commercial zones, such as Jing’an Park, HKRI Taikoo Hui and Daning Music Plaza, between April 23 and May 9 for this year’s Modern Drama Valley.

Performers will parade around and play roles of deliverymen, Didi drivers and office workers to make people think about their busy life in the concrete jungle and raise awareness of grassroots workers in the big metropolis.

In particular, three “deliverymen” will interact with audiences and deliver “packages” — from a bottle of drink to a proposal of marriage — to a lucky few.

Another highlight is a mobile puppet theater built on a vehicle.

The idea is inspired by street vendors who are commonly seen in urban villages — shantytowns nestled in downtown areas. Simple and crude, yet they add warmth and vitality to neighborhoods.

Over the 17 days, the Jing’an Culture Center will also turn into an immersive theater.

It provides one-stop theater experiences from 11am to 10pm. Theater fans can enjoy new productions, take part in interactive shows and chat with fellow drama lovers.

According to the organizer, the event will create a new "staycation" option and popular destination for theater fans.