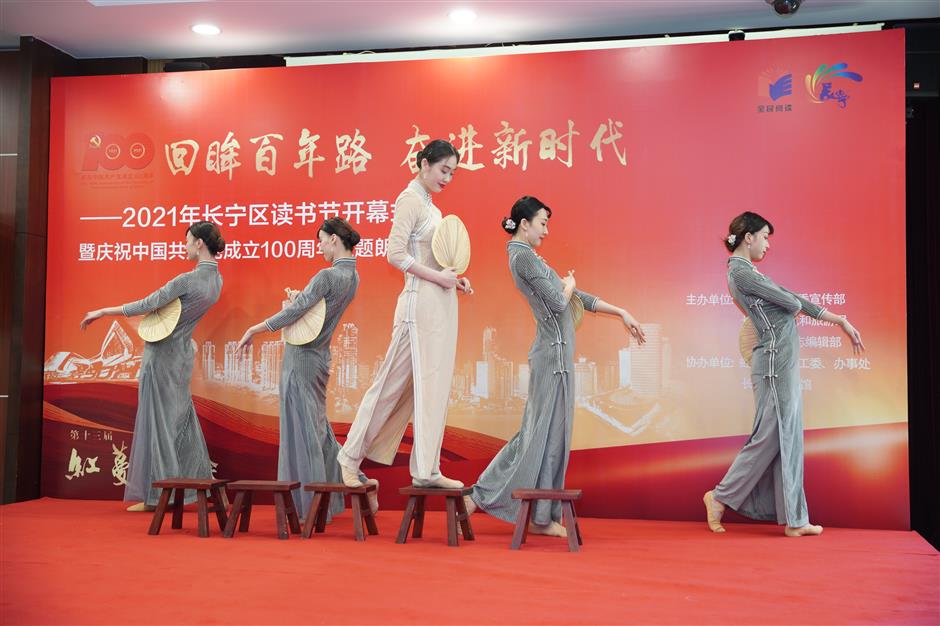 Performers present part of the classic drama “The Eternal Wave” at the opening ceremony of the Changning Reading Festival on Tuesday.

A reading club for expats was launched in the Hongqiao international community as part of the Changning Reading Festival that began on Tuesday.

The club aims to help foreigners learn about Shanghai and China. It will also become a "cultural and friendship bridge" for people from across the world, according to the Hongqiao Subdistrict.

The Hongqiao community, one of Shanghai's first international communities, is home to people from over 60 countries and regions. It has over 20 foreign consulates and three international schools.

"It is very important for new expats to have such an organization to join in to learn work and collaboration opportunities," said Manuel Guolo from Italy.

The marketing official with Hong Qiao International School attended the first reading event of the festival at the Gubei Civic Center on Tuesday. 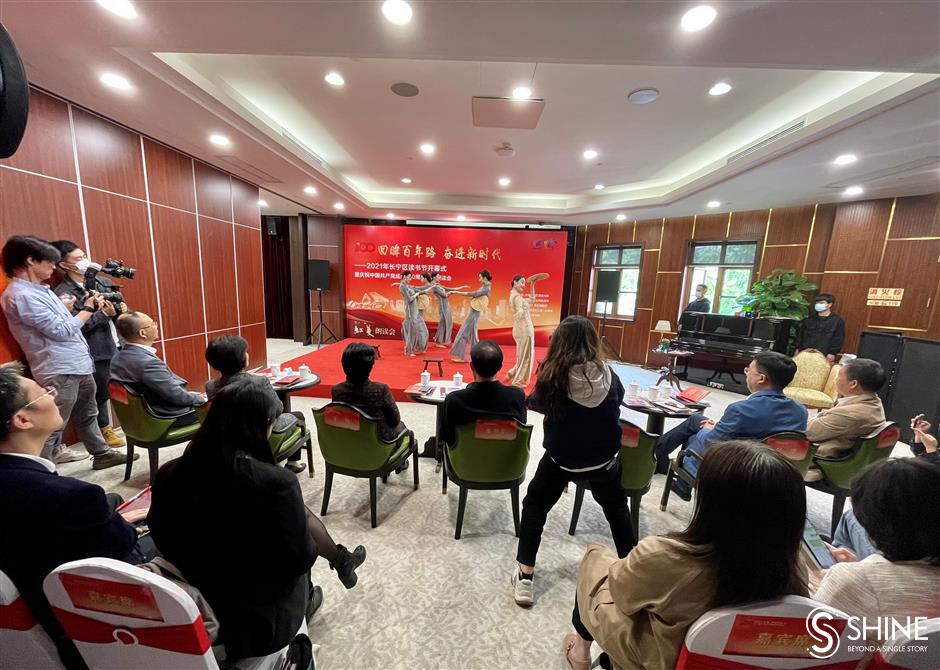 Readers from both home and abroad attend the first reading club of the Changning Reading Festival.

"Shanghai needs more such opportunities for foreigners," he said.

The reading festival was initiated in Changning in 2012 to promote public reading as well as the combination of education, art and tourism. A number of popular events have been developed through the festival, such as the literature saloon of translators and lectures by local women writers.

The first event, the reading club launched by the Changning tourism bureau and the bilingual Hong Man magazine, was themed on heroic figures that have appeared since the founding of the Communist Party of China a century ago.

Dancers also performed Shanghai Dance Theater’s signature work “The Eternal Wave,” about the story of Li Bai during the event.

Additional book reading events will be held at landmark cultural sites in Changning during the eight-month festival.

Events will be held in May to take participants to industrial heritage along the Suzhou Creek in Changning and take part in a writing competition. 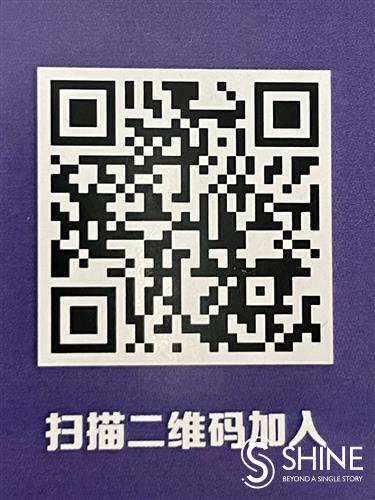 Local expats can scan the QR code to join the reading club.