A bird's-eye view of the city of Lanxi in neighboring Zhejiang Province, just two hours from Shanghai by rail. 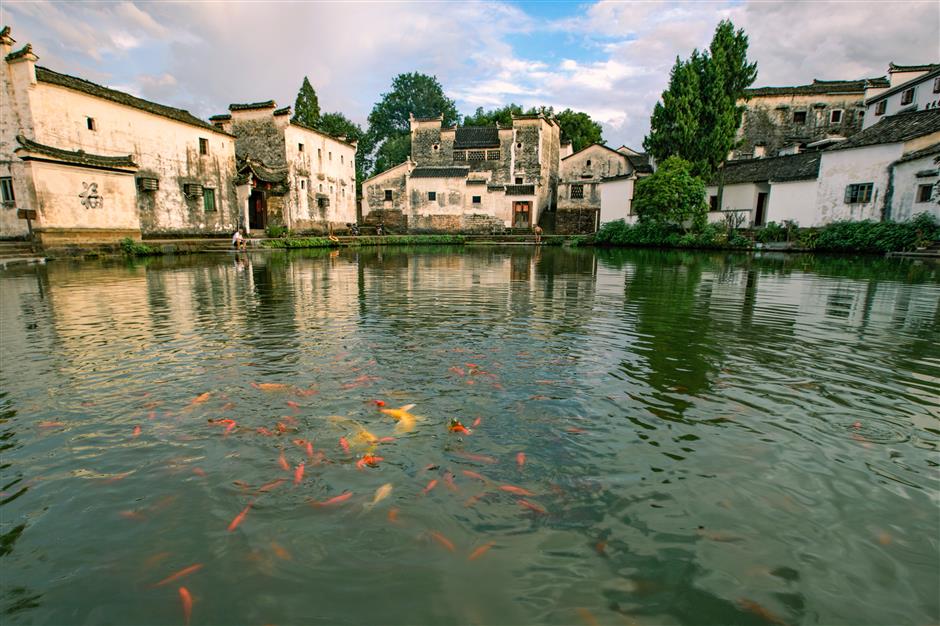 The city of Lanxi in neighboring Zhejiang Province is seeking investment and cooperation from Shanghai with the unveiling of new culturul and tourist projects and routes on Thursday.

The seven projects include the Lanhu Lake tourist resort complex and the Jinhua Mountain health project, covering a wide range of areas such as upgrading tourist attractions and hotels, and sports and health.

The Lanxi government also announced in Shanghai a number of preferential policies such as an annual 30-million-yuan (US$4.63 million) culture and tourism industry fund to support cultural and tourist project construction, cultivation and facilities development.

The city's cultural and tourism authorities released several three-day routes with the aim of attracting visitors from Shanghai to spend the five-day May Day holiday there. 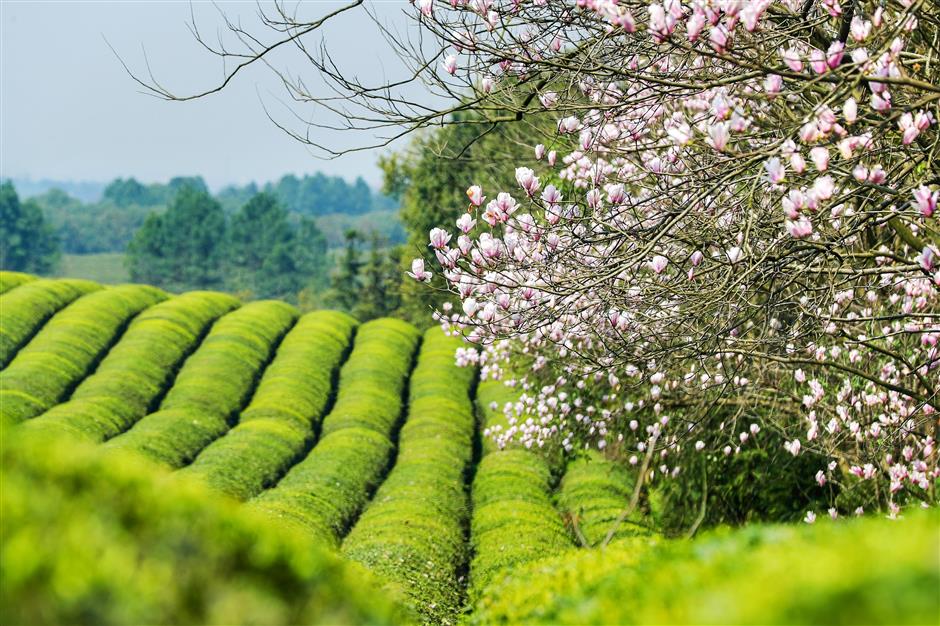 The colors of spring in Lanxi.

Lanxi is hoping for visitors from Shanghai during the May Day holiday.

They string together scenic areas such as the Zhuge Bagua Village where tourists can experience the magic of bagua, or Eight Diagrams (a symmetry and conservation theory in Taoism), the Lanhu Lake scenic area, Zhongzhou Park, Langjing Mountain, Wuju Opera, a local opera which is one of Zhejiang's best-known art forms, and savor local snacks such as beef noodles and pastries.

Lanxi has stepped up integration into the Yangtze River Delta region to become a leisure tourist destination for residents in the region, the city government said.

The city is around two hours from Shanghai by rail.