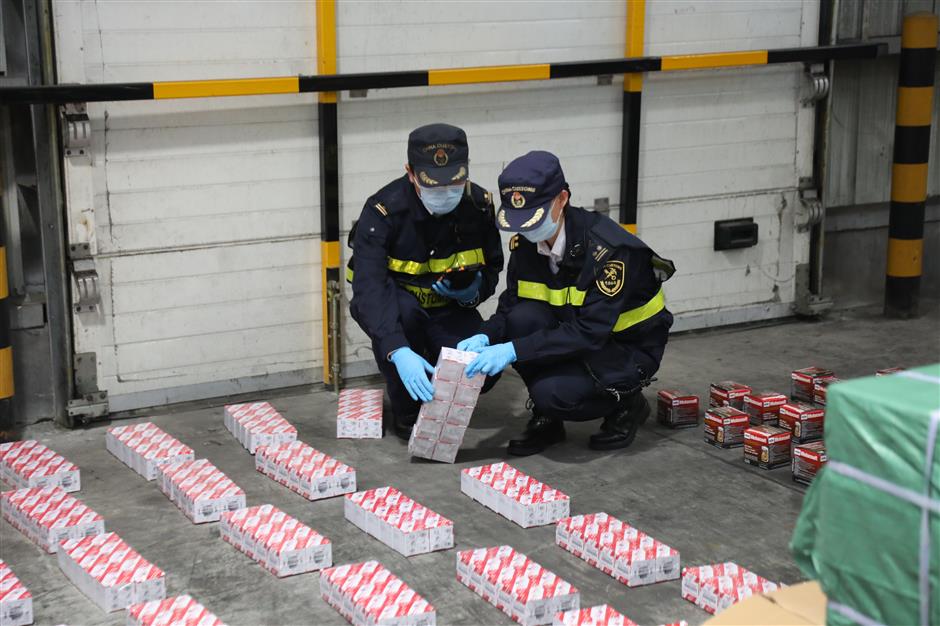 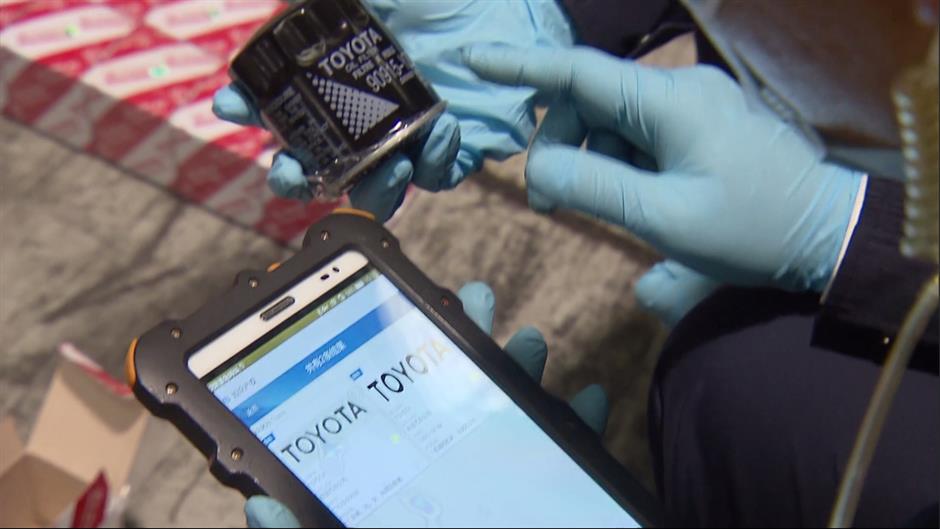 A fake auto part with the trademark TOYOTA

More than 15,000 fake auto parts have been seized by local customs officers, ahead of the World Intellectual Property Day on Monday.

A batch of oil filters with trademarks, including FORD, TOYOTA, HONDA, had been declared for export.

During the inspection, staff members from Yangshan Customs found that the parts were crudely made and the printing on the packaging was fuzzy. After checking with related companies, these were all declared infringing products, involving more than 500,000 yuan (US$77,000).

Meanwhile, more than 3,700 door closers with fake UL Certification were seized by Waigang Customs recently. UL is a third-party testing and certification service provider based in the United State. 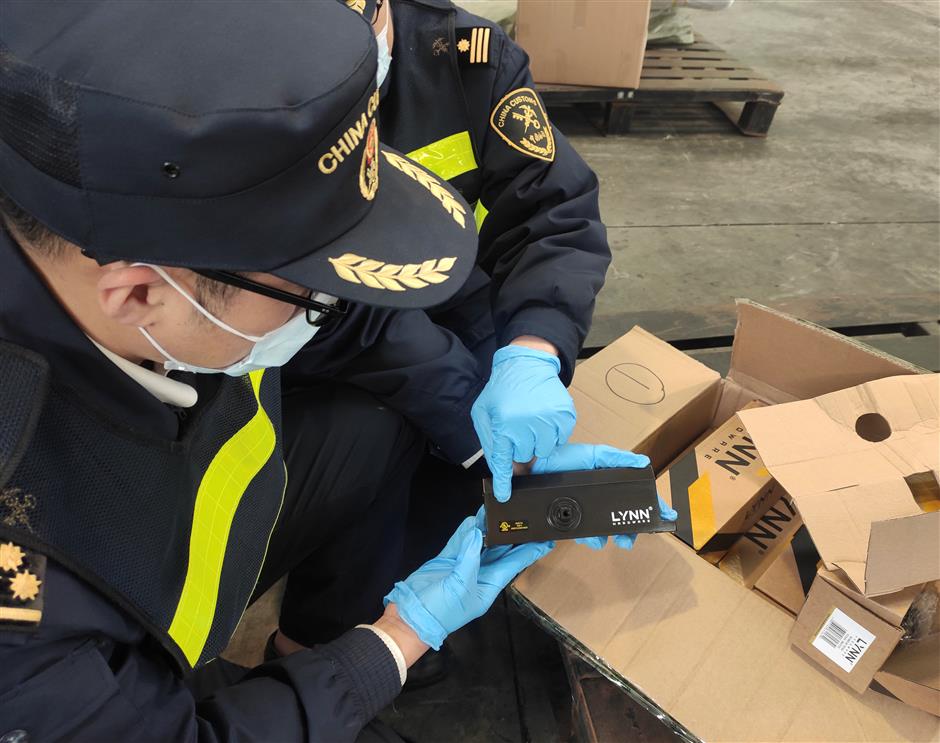 Last month, the General Administration of Customs launched "Longteng 2021," an action on intellectual property protection. Customs will enhance the protection and effectively crackdown on importing and exporting of infringed goods.

According to statistics, nearly 6,300 batches of suspected products were seized by customs in China in the first two months this year, an increase of 2.37  year on year, it said.