City in bloom as it prepares for flower expo 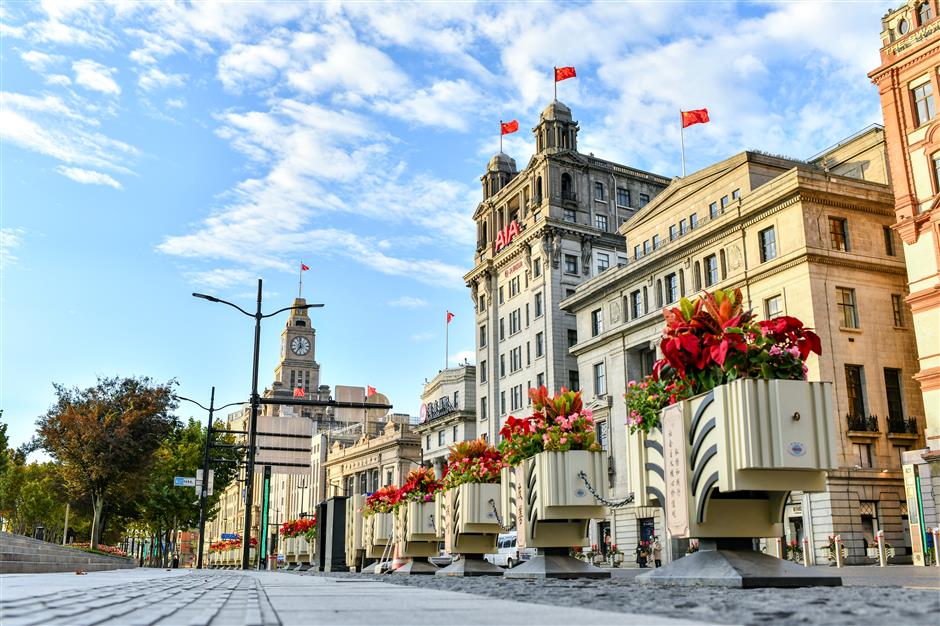 The Bund is decorated with flowers.

Shanghai is being spruced up for the upcoming 10th China Flower Expo and the 100th anniversary of the founding of the Communist Party of China, local greenery authorities said on Friday.

A total of 100 floral landscapes, 100 floral roads and 100 floral belts are being created citywide, according to the Shanghai Greenery and Public Sanitation Bureau.

Floral landscapes in landmark areas such as People's Square, Lujiazui and Century Square on Nanjing Road E. will be unveiled from mid-June.

At People's Square, the landscape will feature the city’s unique shikumen (stone-gate) houses, surrounded by flowers.

The landscape in Lujiazui, Pudong, will apply multimedia technologies with fireworks effects.

At present, Chinese roses are in full bloom in the city and rose streets and walls have been created.

Luding Road in Putuo District, Bansongyuan Road in Huangpu District, Xinjian Road in Hongkou District and Nanting Highway in Fengxian District are some places to appreciate the flowers, the bureau said.

"Refined management of moisture control and fertilizer application and scientific trimming is implemented to prolong the blooming time of the flowers," said Shi Yang, deputy director of the Shanghai Greenery Management Station.

The roses will be in full bloom during the May Day holiday, July 1 and National Day holiday, while crape myrtle will flower in July and early October.

Chinese roses will appear on elevated roads such as Yan'an, South-North and Humin and eight overpasses including Hongmei Road, Luban Road and Tianmu Road W. and Hongqiao Hub around July 1 together with begonia and plums.

Zhijiang Road M. in Jing'an District, Xincun Road in Putuo District and Xilin Road in Songjiang District are among the best places to appreciate crape myrtle in July.

Meanwhile, sanitation and environment campaigns will be carried out at 60 landmark areas such as the Bund, People's Square and Nanjing Road Pedestrian Mall, the bureau said. 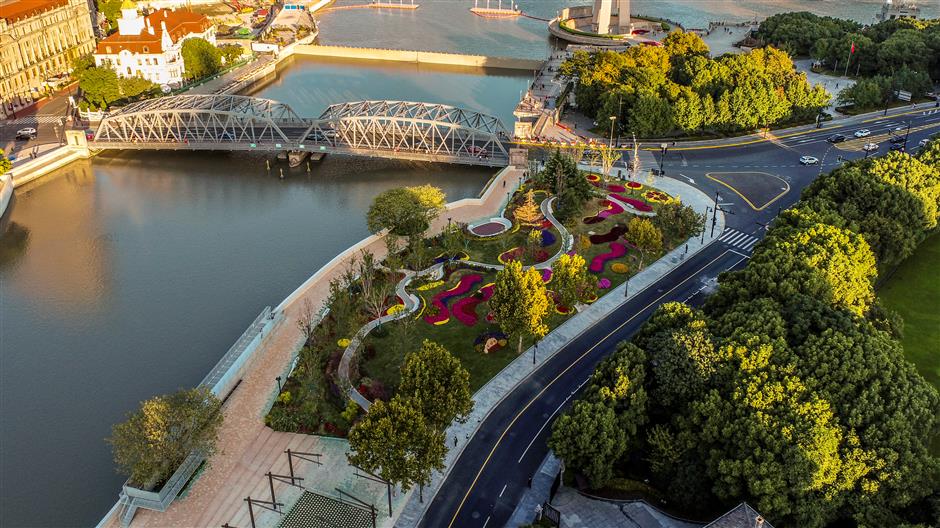 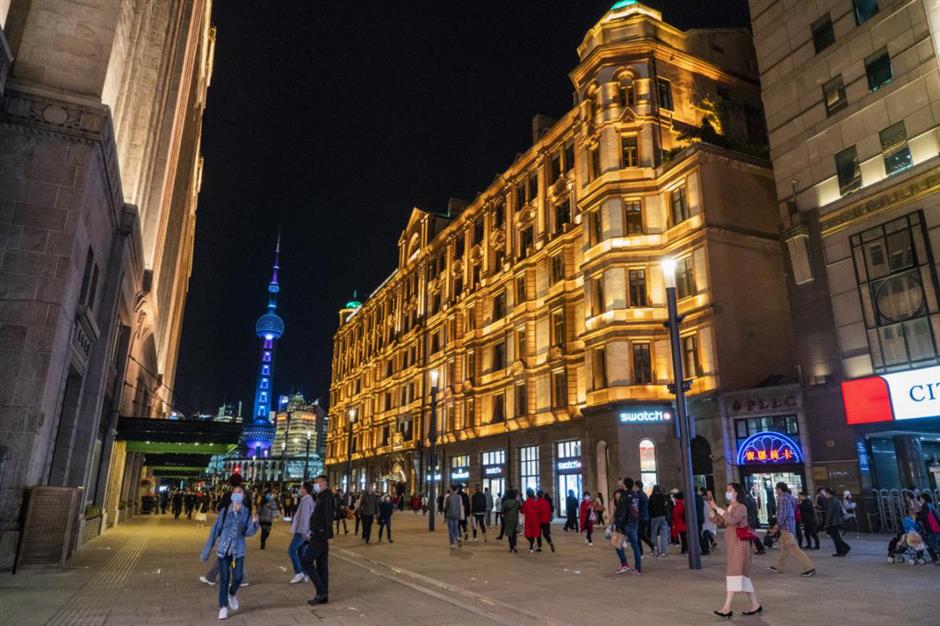