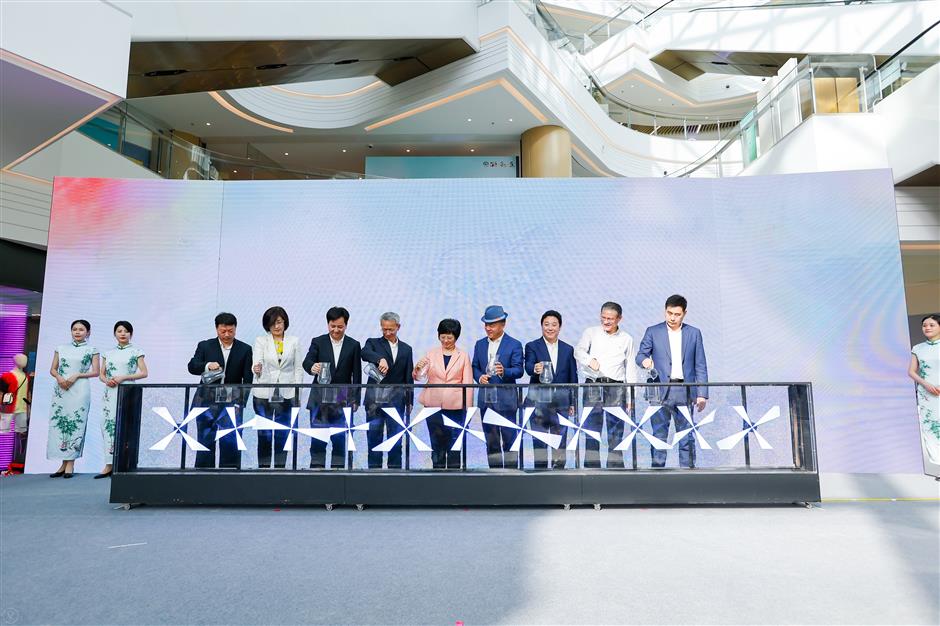 Officials launch the festival in Qingpu District on Friday. 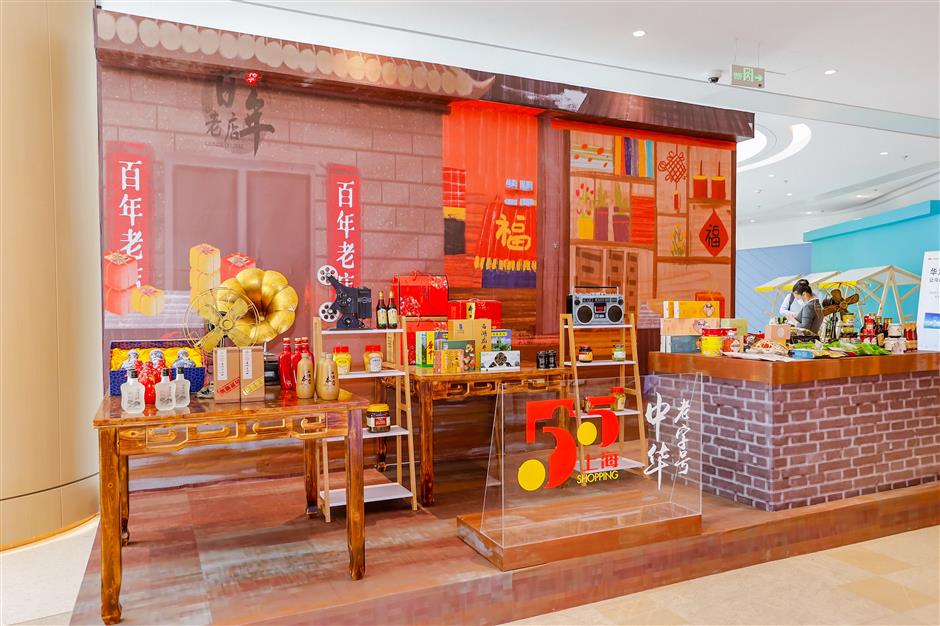 Some of the commodities on display in Qingpu District

The festival is hosted by Shanghai's Qingpu District, Jiashan County in Zhejiang Province and Wujiang District in Jiangsu Province for the first time.

Green agricultural products from the Yangtze River Delta region are on display and online and offline sales promotions will be held by agriculture cooperatives in the zone.

Night bazaars will be held with soccer-themed mobile dining vans featured and people are invited to savor the night charm of ancient towns such as Zhujiajiao, Lili, Tongli and Xitang. 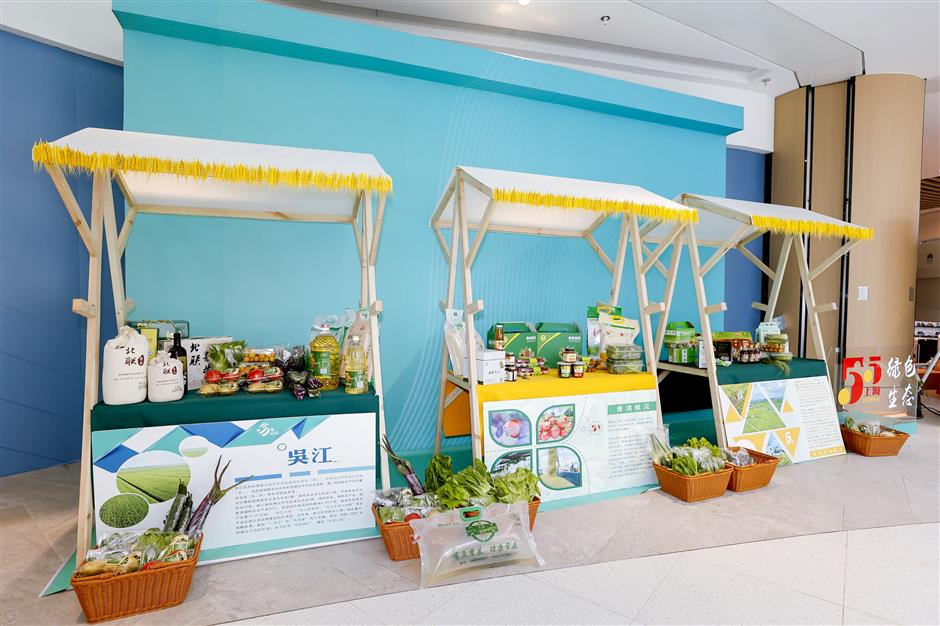 Agricultural produce from the zone are on display in Qingpu. 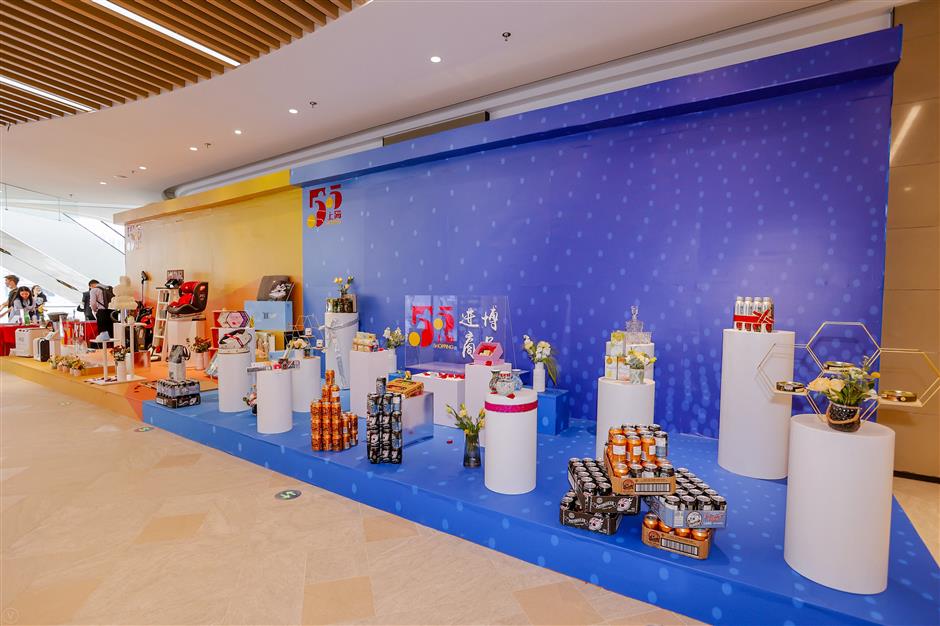 Light shows and Pingtan performances — a traditional form of storytelling to music that originated in Suzhou — are among the night tour offerings at Zhujiajiao watertown in Qingpu.

An imported commodity festival and food-related activities are also on the agenda.

Commodities from across the globe will be showcased at the Greenland Global Commodity Trading Hub, the all-year trading platform of the China International Import Expo.

Lucky draws and discounts will be offered by the Bailian Outlets Plaza in Qingpu.

Oriental Land will host a strawberry music festival and a camping festival during the May Day holiday, while the Shanghai Zhangma scenic area will be the venue for a lavender festival.

Peony and begonia and art exhibitions will be staged at Shanghai Daguanyuan (Grandview Garden).

A beer festival and fashion shows are also part of the festival which will run through the second quarter.