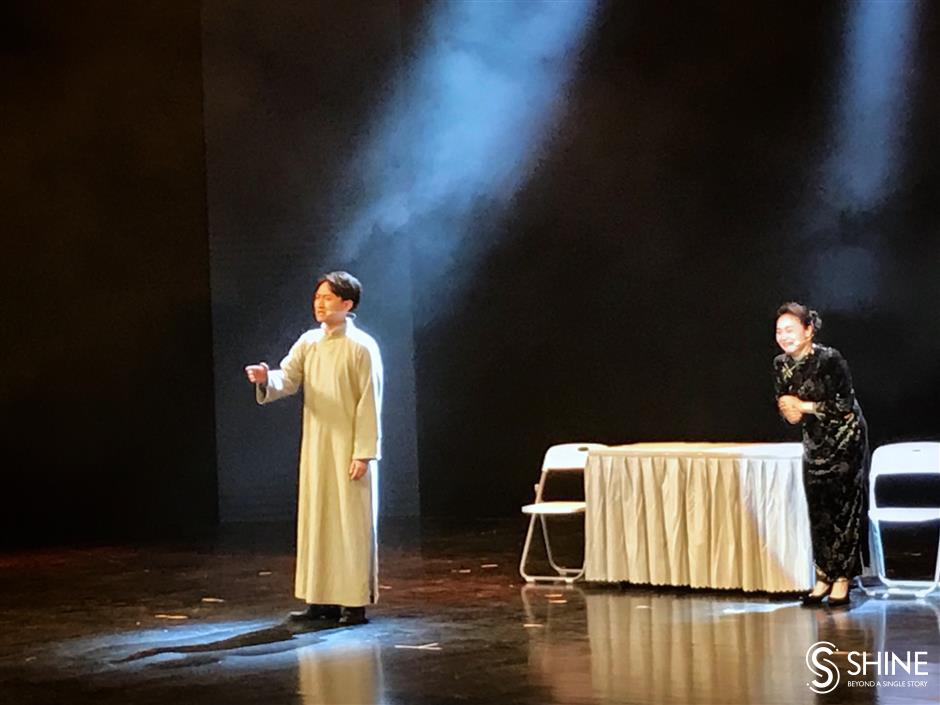 Sun Xiao and his mother staged a heart-wrenching revolutionary story. 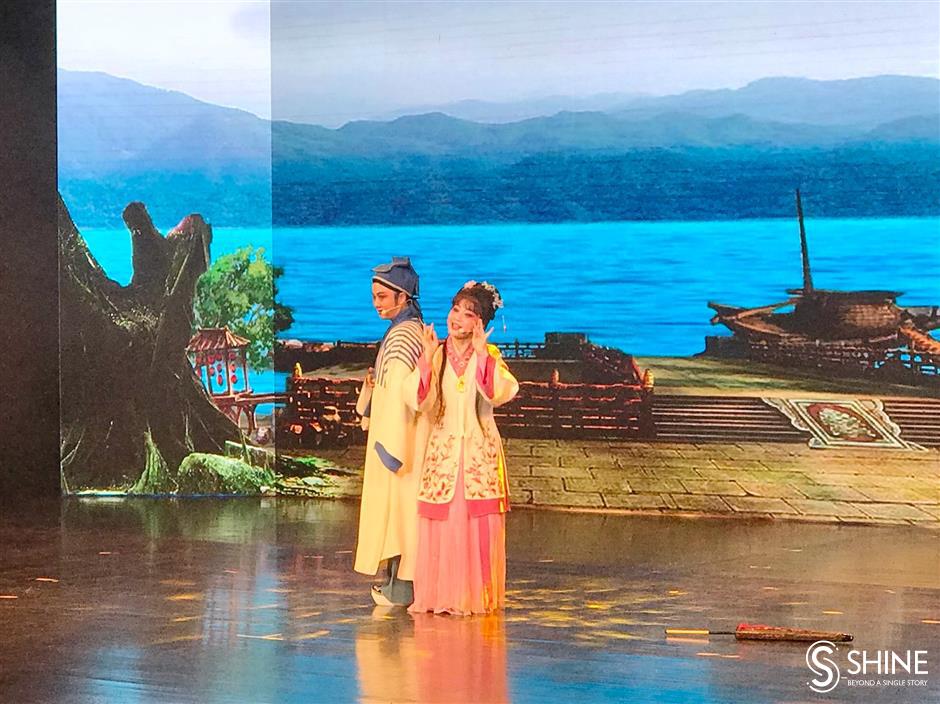 Sha Mo and her mother from Wenzhou perform Ouju opera,

Sun Xiao and his mother staged a heart-wrenching revolutionary story.

A young Party member persuaded his mother to sell the family property to support the uprising against the Kuomintang government. The son was arrested, and he wrote a letter to his mother from prison, saying he had no regrets and was sticking to his beliefs.

Sha Mo, 11, and her mother from Wenzhou performed Ouju opera, a local opera in the Wenzhou dialect that has a history of more than 300 years. It is listed as intangible cultural heritage.

Shao Yindong and his mother presented a short sketch in Shanghai dialect.

Shao played a son too busy at work to spend much time with his elderly mother. One day, he found that his mother confusing the date and mistaking salt for sugar. He realized then that she was suffering from Alzheimer’s disease.

“The story was written based on the experiences of one of my colleagues,” Shao said. “I hope today’s young people don’t get too engrossed in their work. Instead, they should care more about their parents as they get older. Also, we want to raise public awareness of Alzheimer’s.”

The contest, in its second year, required a five-minute creative performance, and more than 1,000 families submitted videos.

"We can feel the love of a family through their performances," said Luo Xin, a local television anchor and one of the show's organizers.

He said the contest combines art and family education, brings family members closer and helps to build a harmonious society.