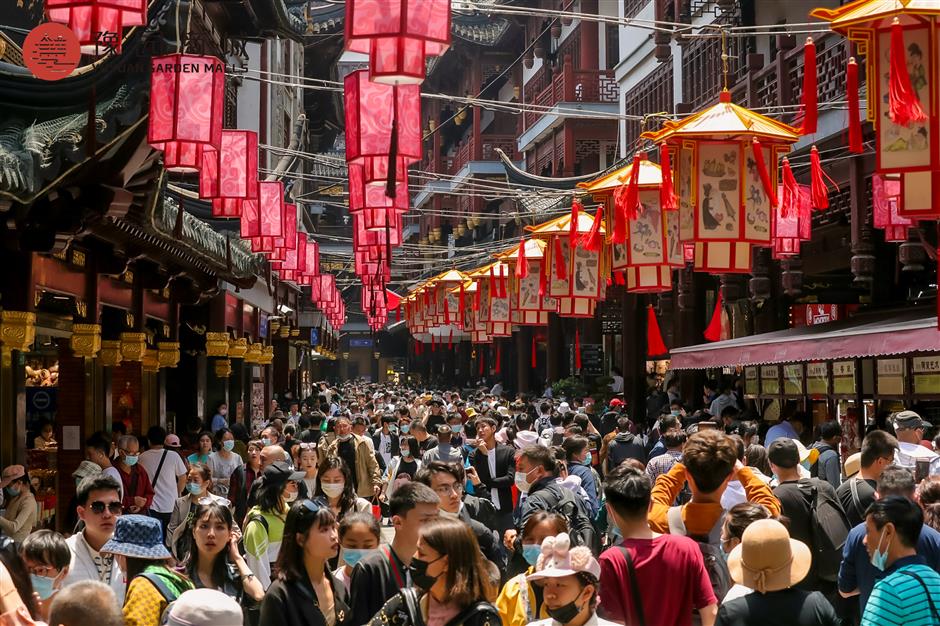 The Yuyuan Garden scenic area is packed with tourists during the holiday. 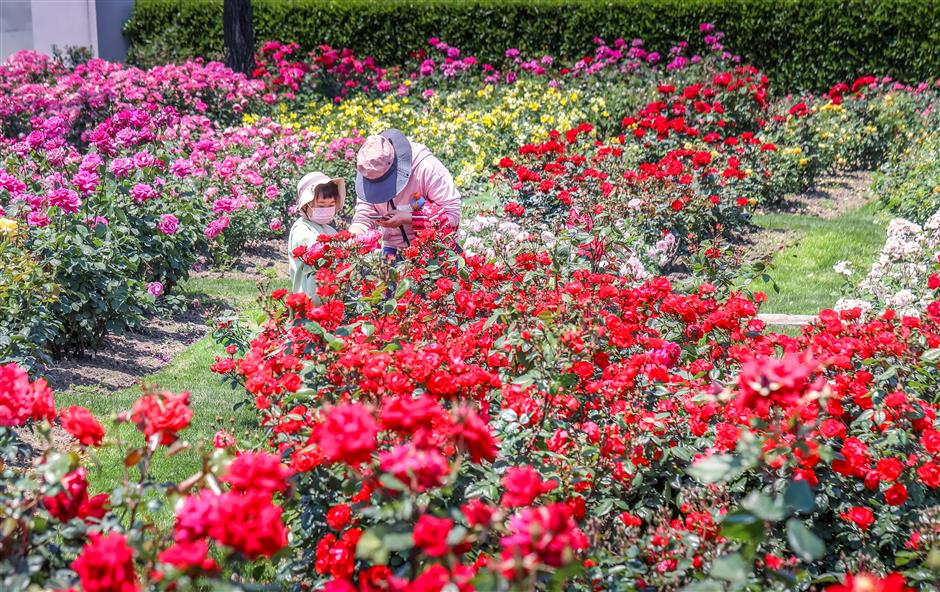 A festival of colors greeted visitors at Chenshan Botanical Garden.

Shanghai’s tourism market witnessed a strong rebound as residents and visitors thronged to scenic spots across the city during the first three days of the Labor Day holiday thanks to pleasant weather and the many activities on offer, cultural and tourism authorities said.

The city recorded 10.3 million tourist visits between Saturday and Monday and the average hotel occupancy rate was 73 percent, up 48 percent and 13 percent from 2020 and 2019 respectively, according to the Shanghai Administration of Culture and Tourism.

The city's 170 major tourist attractions had 4.66 million visitors over the three days, surging 166 percent more than during the same period last year and up 6 percent compared with 2019. 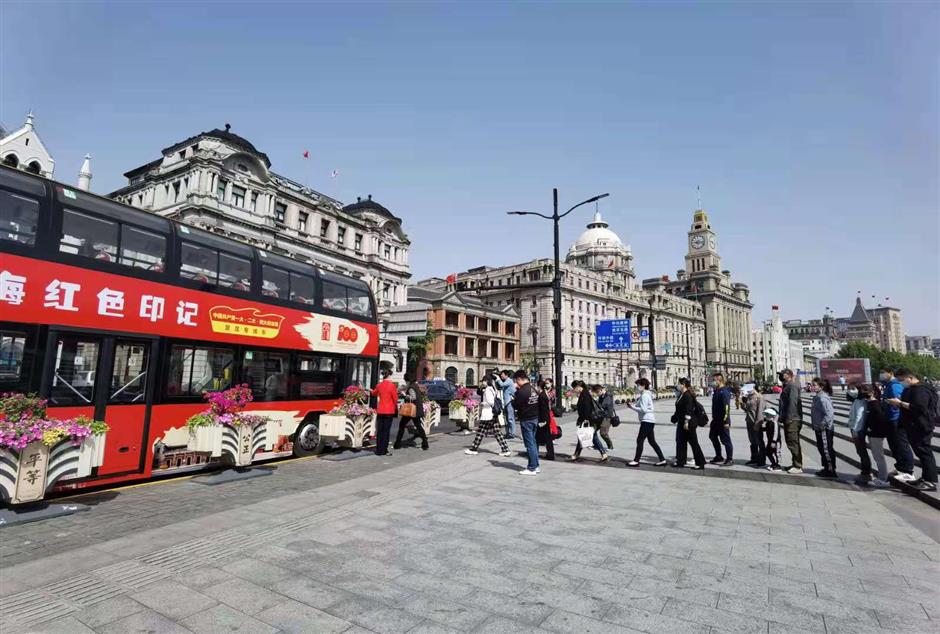 People queue up for Shanghai's double-decker sightseeing bus on the Bund. 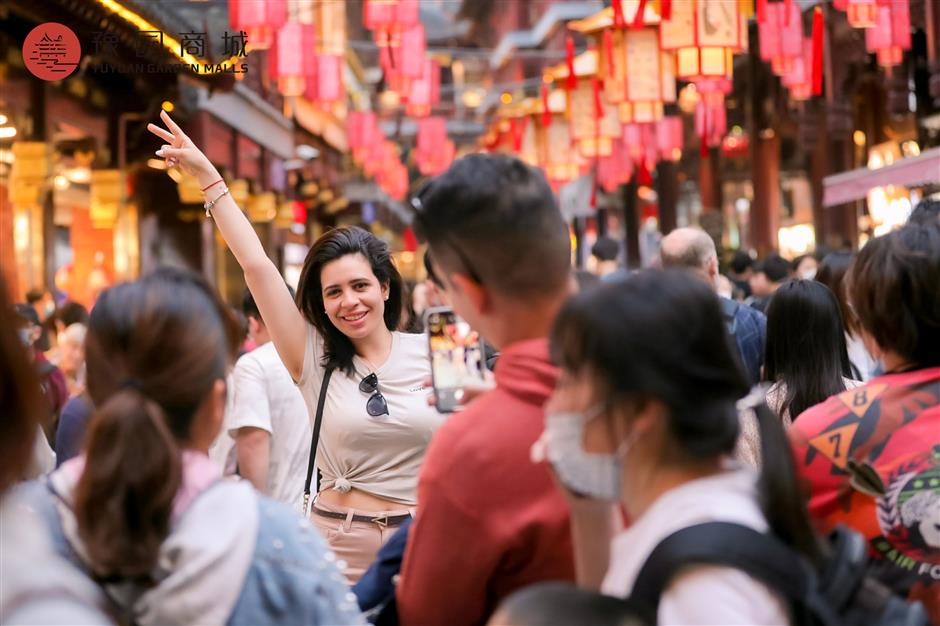 A foreign tourist poses for photo at Yuyuan Garden scenic area during the holiday. 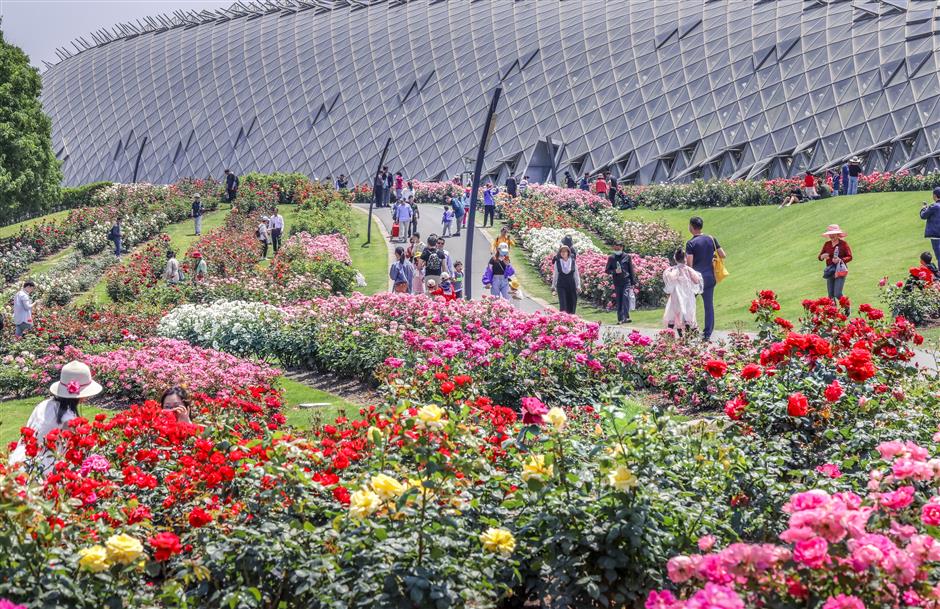 A visitor among a sea of flowers at Chenshan Botanical Garden.

The weather proved ideal for visitors to Shanghai Botanical Garden during the holiday.

About 3.37 million visits were recorded along 45-kilometers of the Huangpu River waterfront. 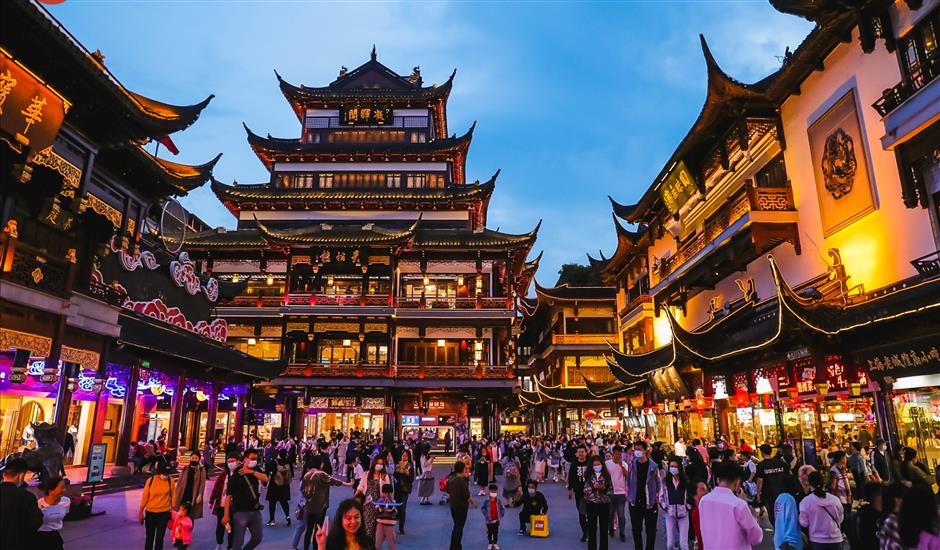 The Yuyuan Garden scenic area is crowded with tourists during the holiday. 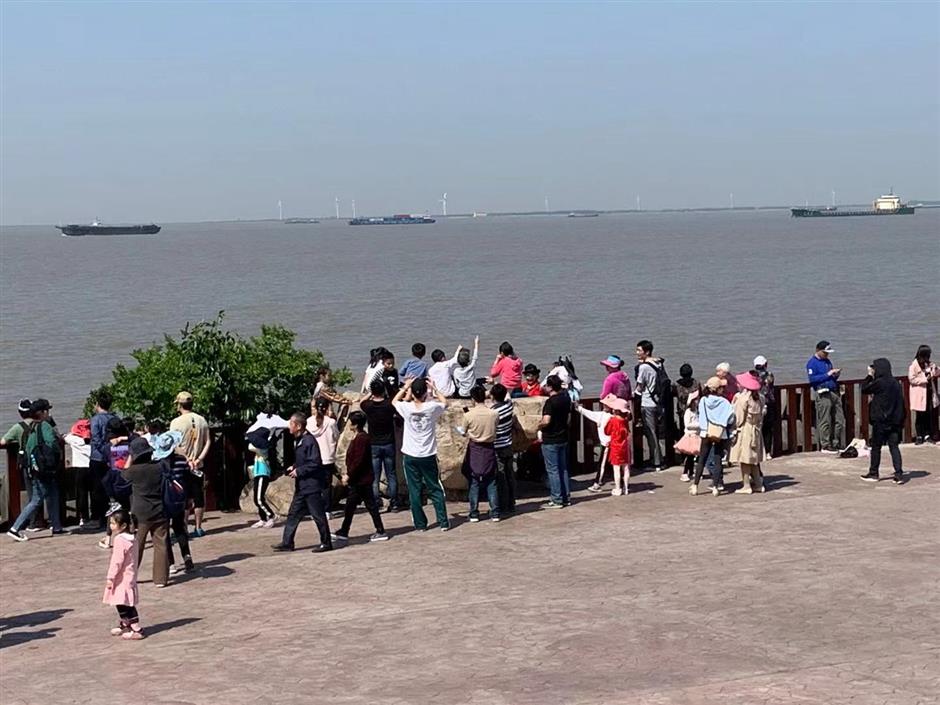 "Red" tourism sites were popular during the holiday as this year marks the 100th anniversary of the founding of the Communist Party of China.

The city's eight "red" tourism sites had 45,600 visits during the first three days of the holiday.

A number of activities were hosted at the "five new cities," a new highlight of the city's tourism market, the bureau said.

Fifty-one art galleries in the city had a total of 61,700 visits, up 166 percent from the same period last year.

Eighty-six museums hosted 39 exhibitions and attracted a combined 324,800 visits, a rise of 428 percent from last year. 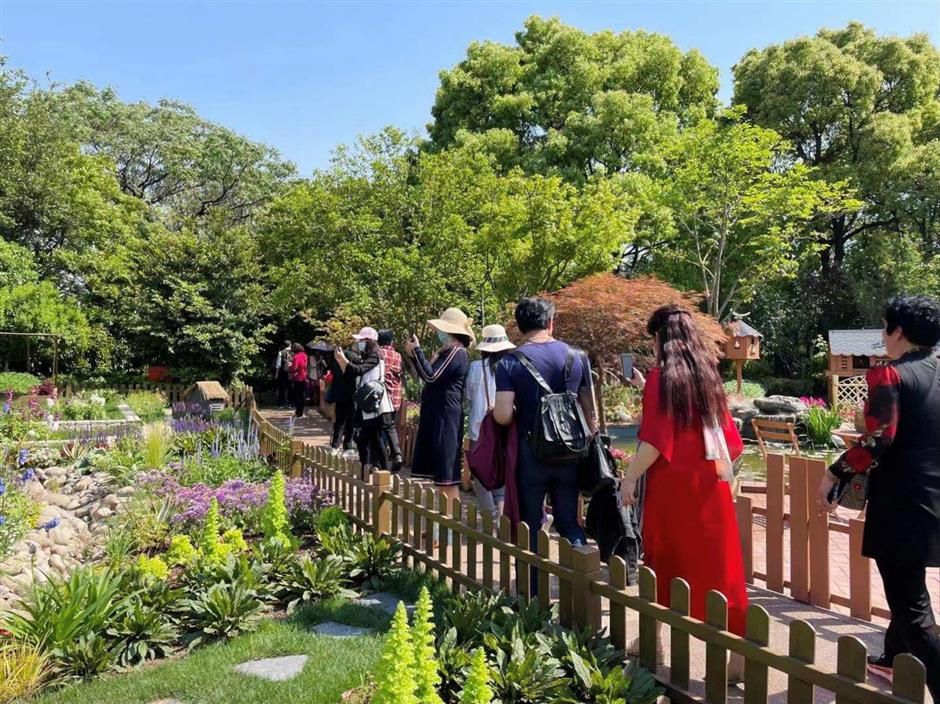