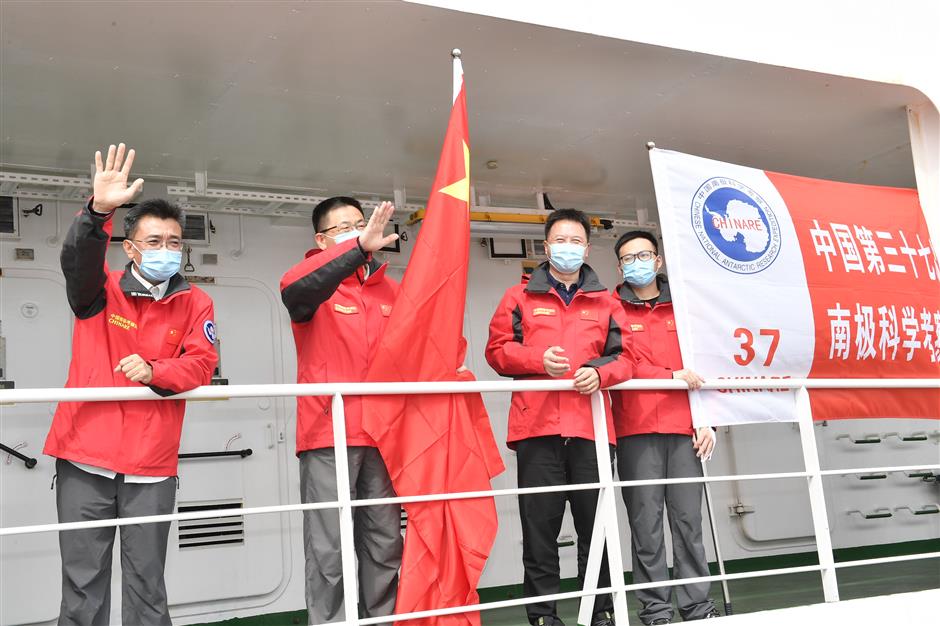 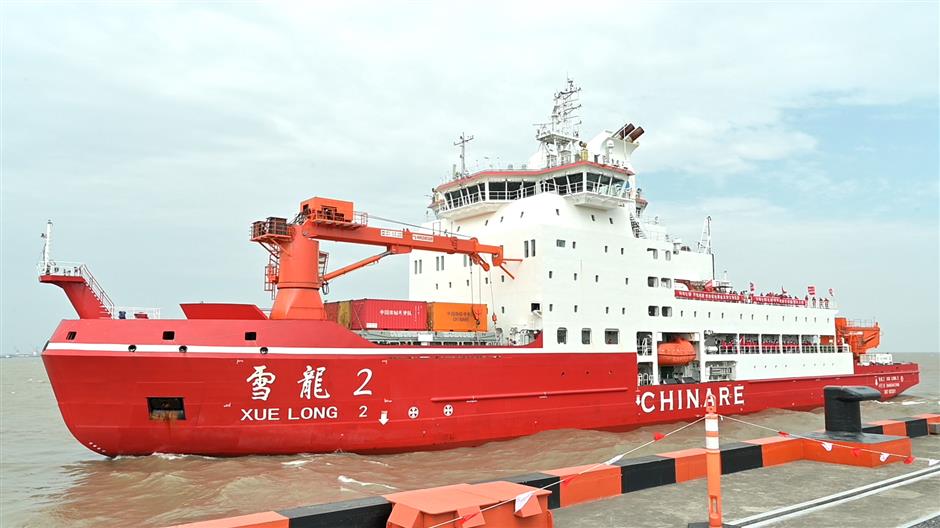 Xuelong 2, or Snow Dragon 2, set sail from its home port in Shanghai on November 10, 2020, and returned today after sailing more than 36,000 nautical miles. None of the staff was infected with COVID-19 during the 179-day voyage.

The ship made stops at China's Zhongshan Station and Great Wall Station in the Antarctic to deliver supplies and rotate staff.

Scientists conducted research on the Antarctic Ocean ecosystem and marine environment, and retrieved the westerlies environmental monitoring buoy. They also carried out rescue operations to save international researchers and formed international cooperation agreements.