A club for ovarian cancer patients was unveiled at Shanghai's Renji Hospital on Friday, eve of the World Ovarian Cancer Day.

Ovarian cancer has no symptoms in its early stage, so about 70 percent of patients are not diagnosed before the disease is in its terminal stage.

Ovarian cancer is the female cancer with the highest death rate and 52,000 women are diagnosed with the disease in China every year, with 22,000 fatalities.

Incidence has risen by 30 percent with mortality by 18 percent in the country in the past 10 years, according to experts at the hospital.

Women at high risk should have checkups and screening every year for early detection and treatment. They include those over 50s, people with a family history of the disease, those with a mutation of tumor suppression genes, women who don't have children, those receiving hormone replacement therapy and women with endometriosis.

“Ovarian cancer is difficult to detect early, but there are some signals which can alert women, such as enlargement of waist, poor appetite, weight loss and chronic pain in the lower belly. Women with such symptoms should visit doctor as soon as possible,” Di said. 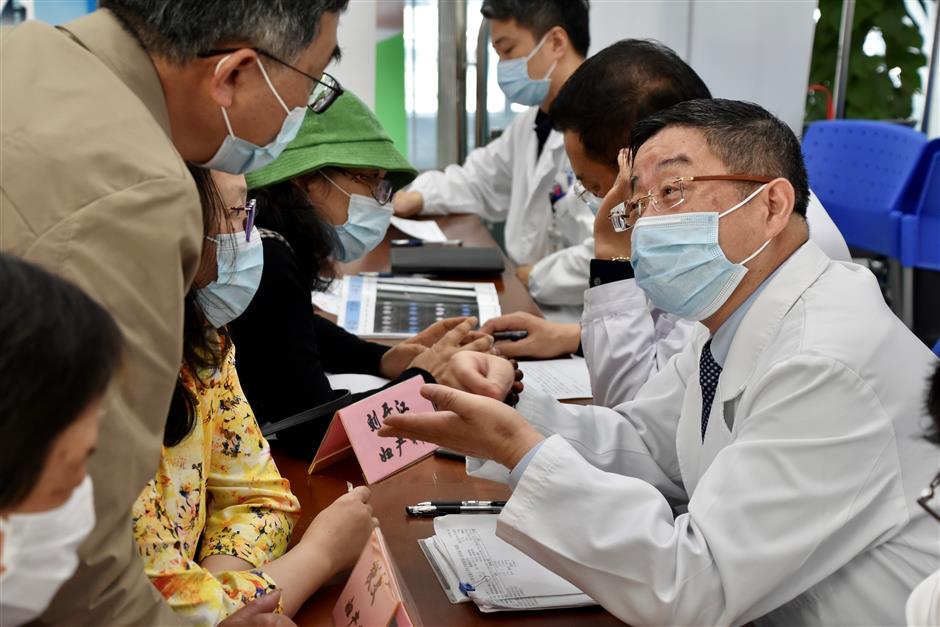 Free consultations on ovarian cancer were launched at Renji Hospital on Friday.