Expect showers and cold in the week ahead 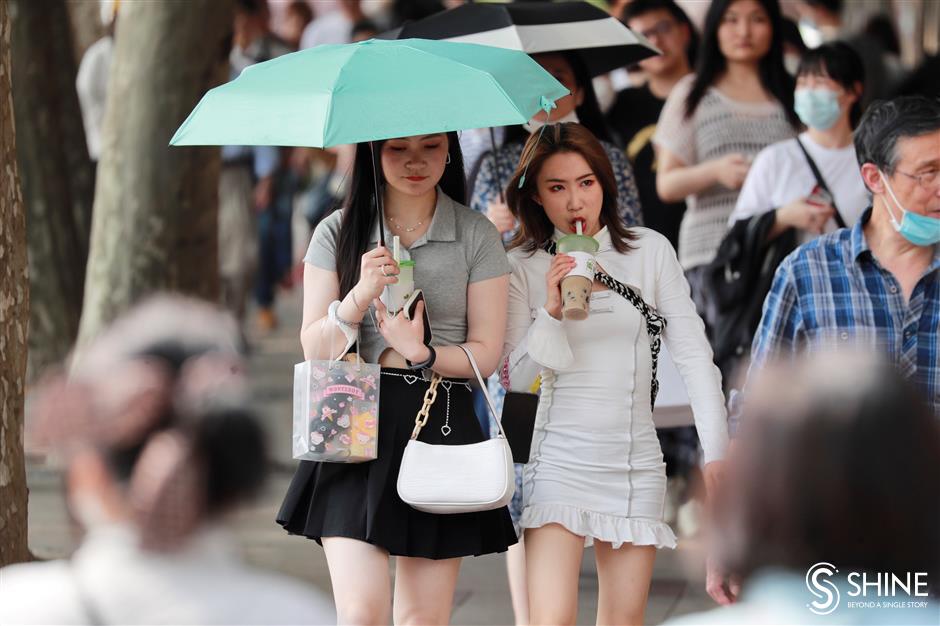 Two women open an umbrella to protect themselves from the sun. 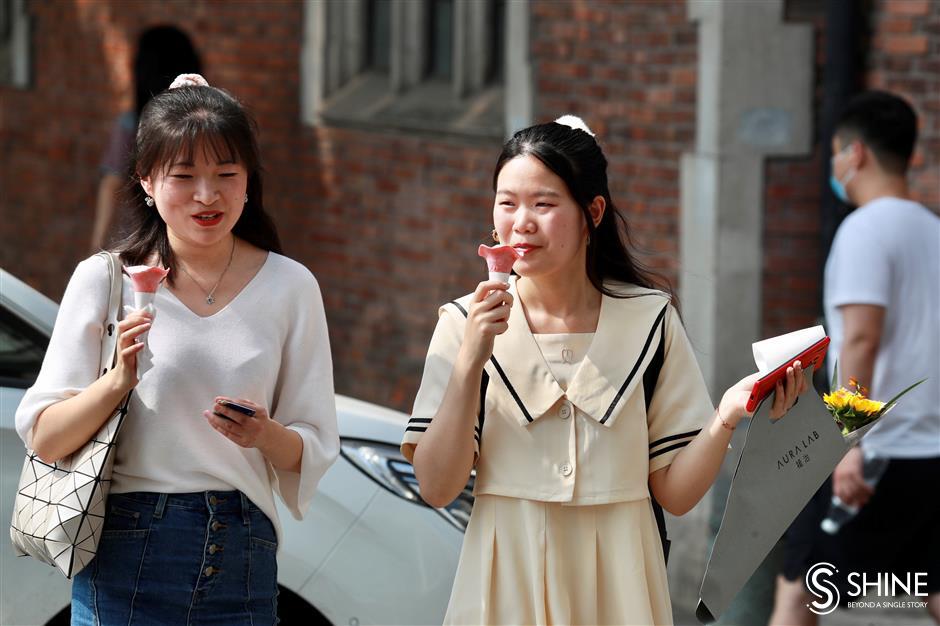 Icecreams can help beat the heat.

Showers are on the way and the mercury will drop this week, the city's meteorological authorities said on Sunday.

Monday is set to be cloudy and the temperature will range between 21 and 34 degrees Celsius.

The weather will turn rainy from Tuesday.

Showers and thunderstorms are forecast on Tuesday and Wednesday.

The highest temperature will plummet 10 degrees on Tuesday, with the same low as Monday.

Both the highest and lowest temperatures will climb 1 degree on Wednesday.

Thursday should be overcast to cloudy with brief showers, and the mercury will hover between 20 degrees as a low and 24 degrees as a high.

On Friday, rain is still expected, with the highest temperature up 1 degree  to 25 degrees.