Summer set to arrive with gales and heavy rain 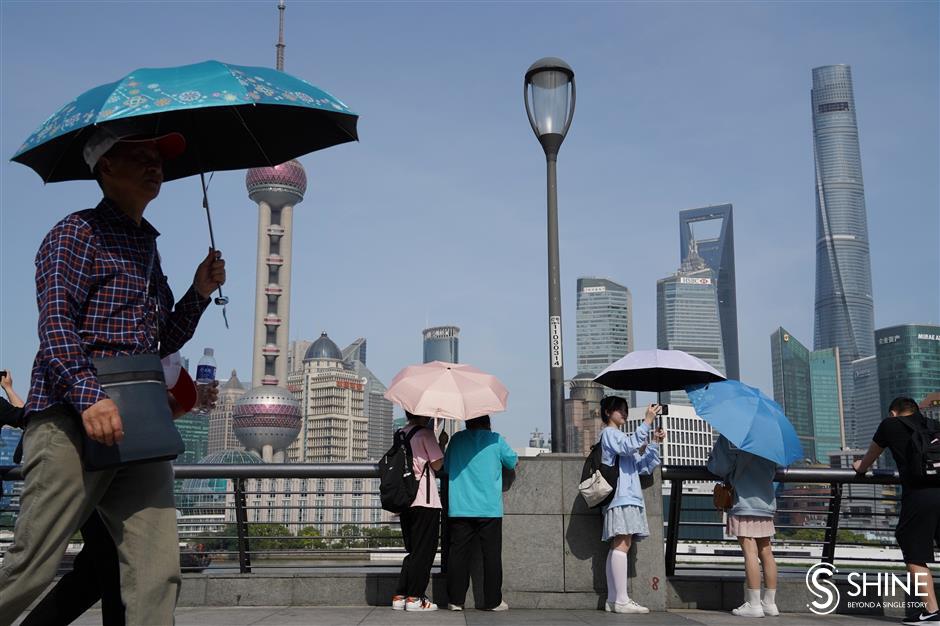 People use their umbrellas to shelter from the sun on the Bund on Monday. 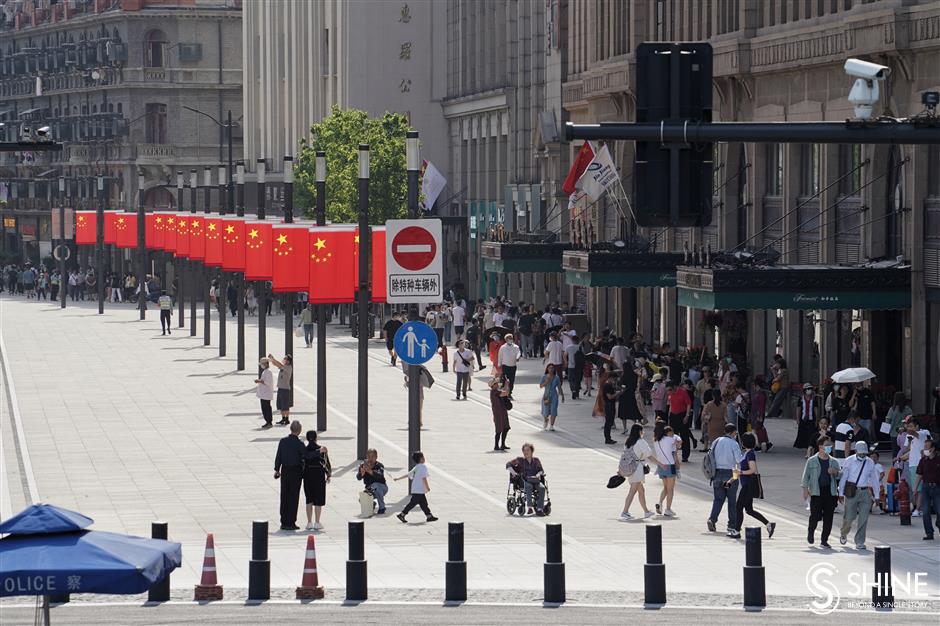 Crowds of people on Nanjing Road.

Gales, thunder and lightning and heavy rain are forecast from midnight, weather authorities warned on Monday.

In some areas of Qingpu and Jiading districts, the temperature was over 35 degrees.

Summer can be announced when the average temperature is above 22 degrees for five consecutive days after lixia, the seventh solar term, or Summer Begins.

If they are above 22 degrees on Tuesday then the official of summer will be announced.

However, variable conditions are forecast from midnight.

Between midnight and Tuesday night, torrential rain, thunder and lightning and gales will hit the city.

Under the influence of a cold front, the highest temperature on Tuesday could drop nearly 10 degrees to as low as 22 degrees.

Rain will weaken on Wednesday, but two new waves of showers are predicted from Thursday to Friday and on Sunday.

Temperatures will remain stable, between 20 and 26 degrees, until the weekend when they will climb above 30 degrees again due to warm and humid air from the southwest. 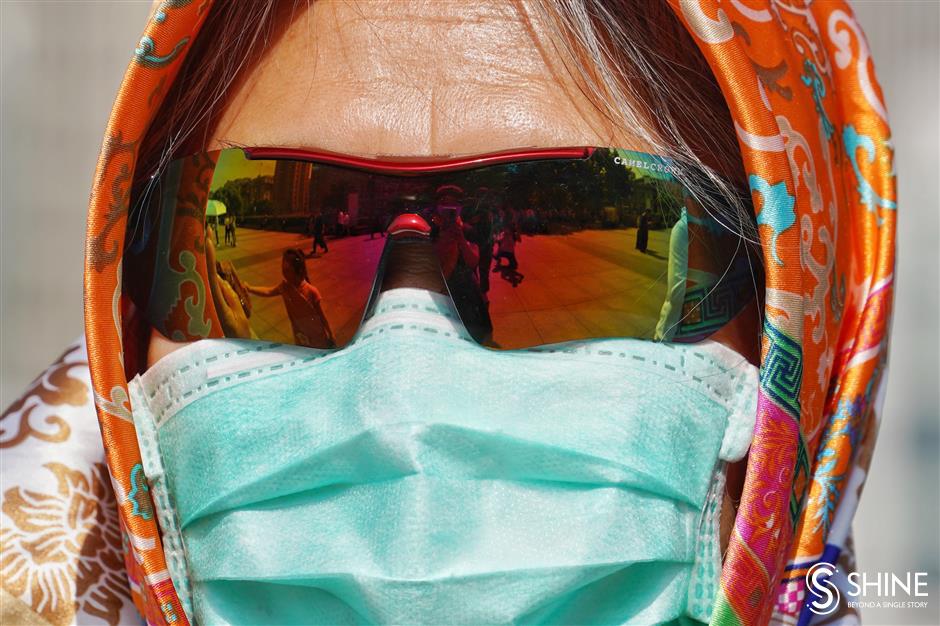 Well protected against the sun.