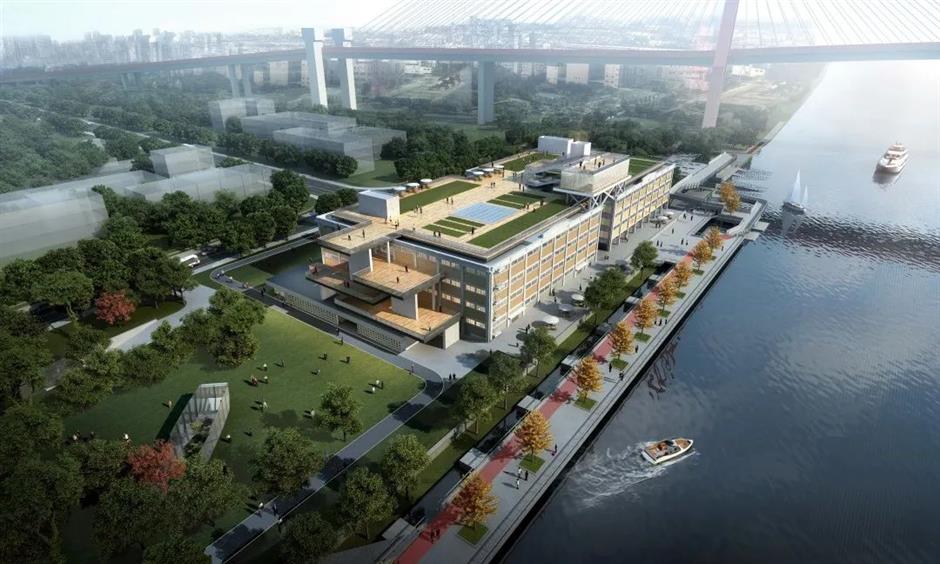 An artist's rendition of the WorldSkills Museum

Work is well underway to turn a warehouse on the Huangpu River bank into the WorldSkills Museum and interior decoration will start later this month, authorities said on Monday, International Museum Day.

The museum will be a legacy of the 46th WorldSkills Competition which is due to take place on the Chinese mainland for the first time next year. Shanghai is the host city.

The century-old Wing On Warehouse, also known as Yong’an Warehouse, is at 1578 Yangshupu Road in Yangpu District.

The museum will tell the story of how skills have changed the lives of people and societies around the world. 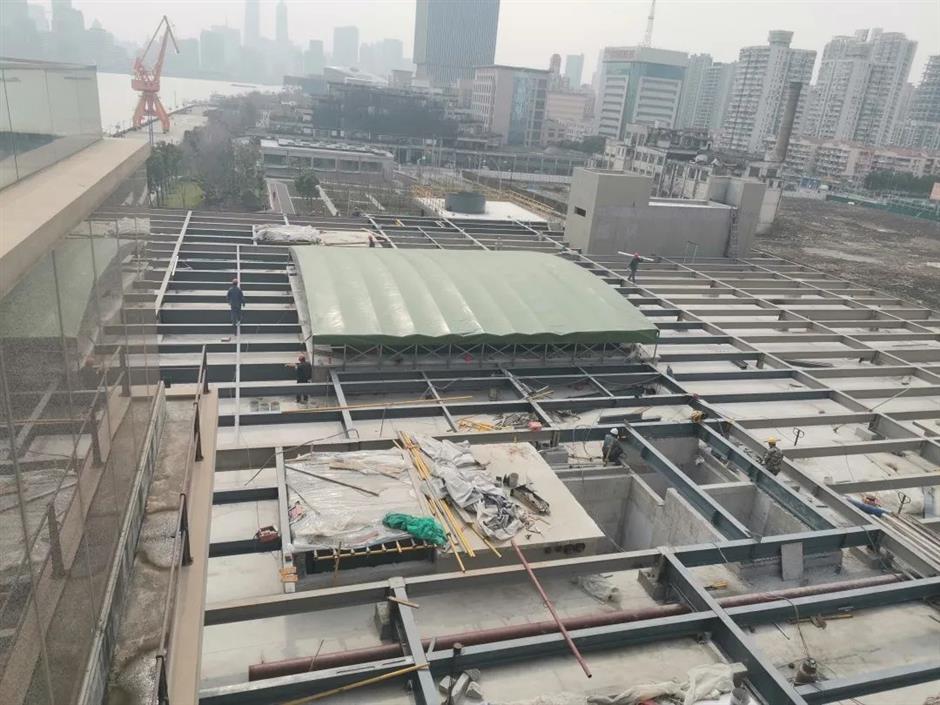 Work is underway to turn the century-old Wing On Warehouse into the WorldSkills Museum.

It will have six main exhibition areas where visitors can study the exhibits and enjoy interactive events and installations featuring augmented reality, virtual reality, mixed reality and other technologies.

The museum is collecting objects and stories from around the world. The collection is expected to contribute to the understanding of societies, people, events and activities related to WorldSkills. Items that show the work of the WorldSkills International as well as medals, pins, photographs, videos, historical documents, equipment and tools linked to skills are wanted. 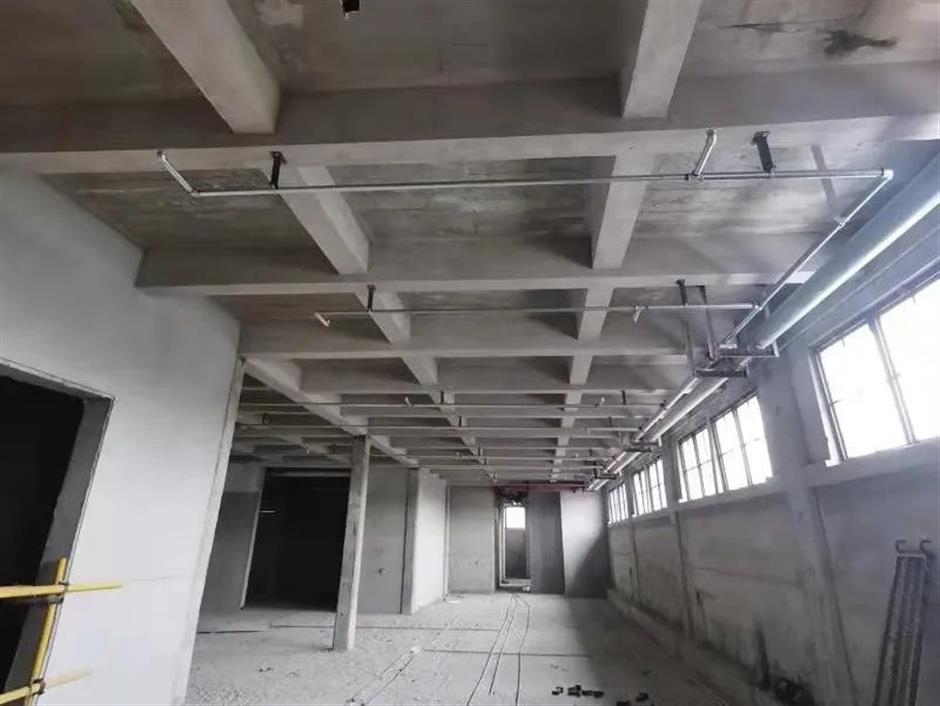 Interior decoration of the WorldSkills Museum will start later this month.

More than 1,600 exhibits had been collected from China by the end of April, according to the museum preparation office.

One of the items is a suit that can help team members withstand temperatures as low as minus 30 Celsius degrees. The other is a bottle of deep-sea water collected by the expedition team on March 21 during their mission.

Anyone with items, stories or other relevant information can email the museum at nuria.portland@worldskills.org.