Moments in May 2021: city life through our lens

While local residents were busy taking photos of the precious moments of their life in this city, they themselves were also captured by Shanghai Daily photographers. 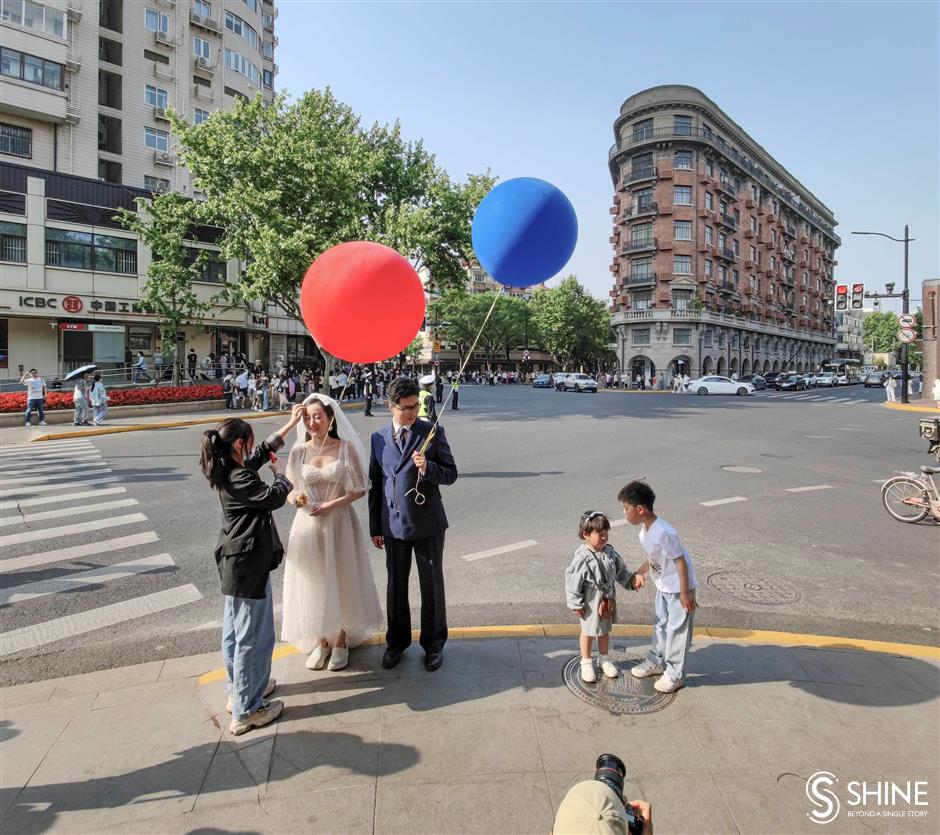 Two kids accidentally get in front of the camera while a couple pose for wedding photos across from the iconic Wukang Mansion on Wukang Road. 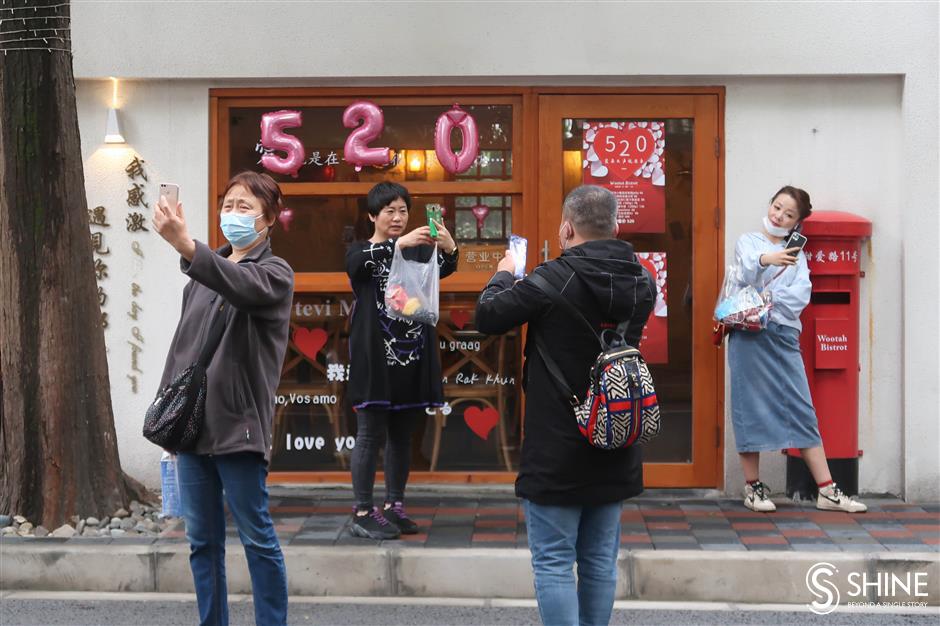 No matter at what age, we love selfies. (Tian'ai Road) A visitor takes photos at the 10th China Flower Expo on Chongming Island. The expo has received about 30,000 visitors daily since its opening on May 21. It will run until July 2. 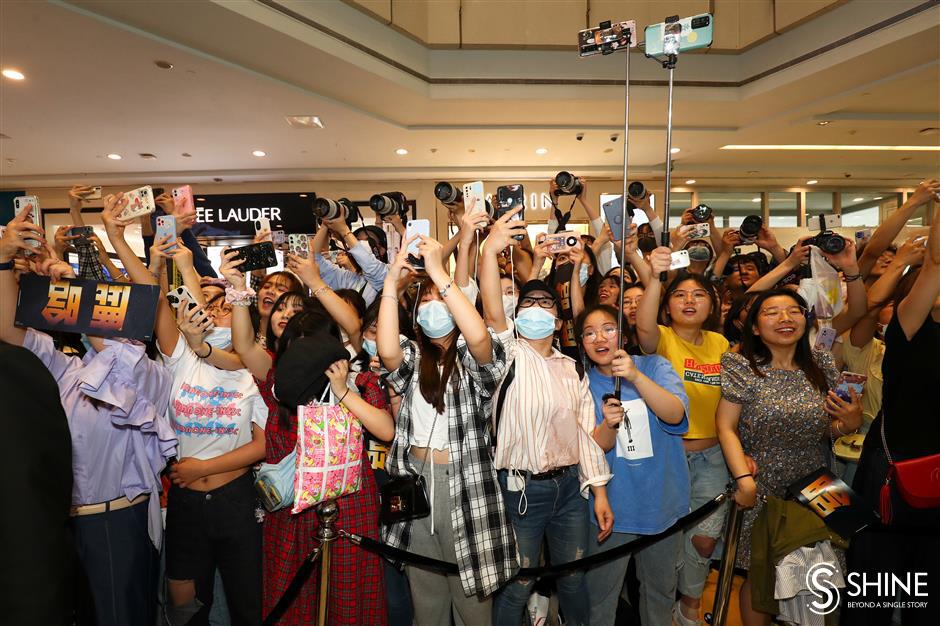 Fans of Chinese idol Lu Han swarm to take photos of their idol in a shopping mall on May 9. 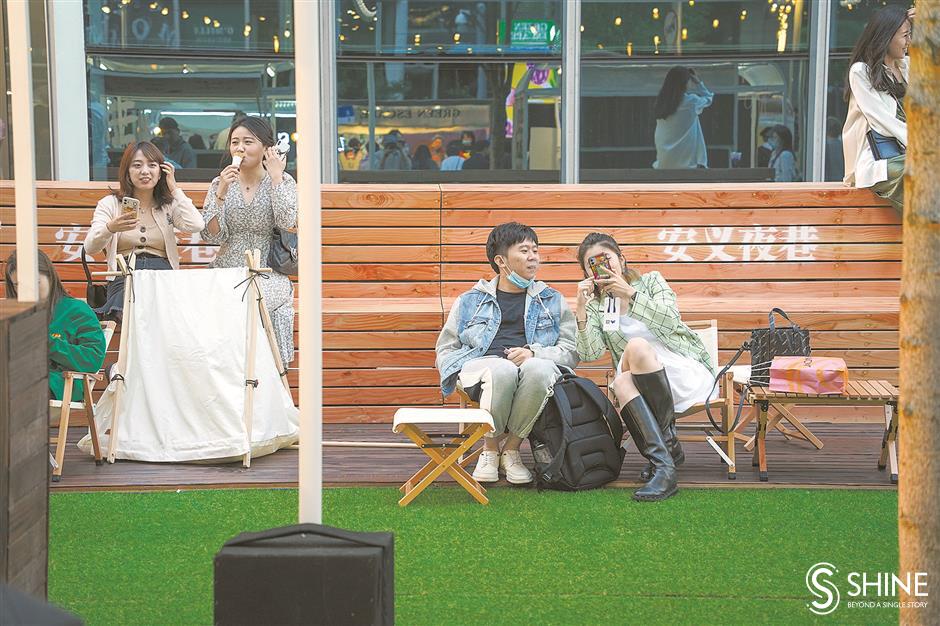 People enjoy themselves at the Green Escape street fair, which resumed last weekend. The weekend-only fair on Anyi Road in the Jing'an Temple area, hailed as the trendiest of its kind in Shanghai, has been a hangout frequented by style-conscious youngsters since its opening in 2019.