Two nurses who were engaged to be married but postponed their wedding to serve on the front line of the coronavirus pandemic in Wuhan last year, the epicenter at the time, welcomed their son, who will be one month old on Sunday.

Yu Jinghai and Zhou Lingyi, both nurses at Renji Hospital, served in Wuhan's Leishenshan Hospital, a makeshift hospital built for the pandemic, in February of last year. They postponed their wedding originally planned for February 28.

Renji officials arranged a special wedding on February 28 at Leishenshan that included medics from 12 medical teams supporting operations there – the first and only wedding ceremony at the hospital. Immediately afterward, they resumed helping patients.

After fulfilling their mission in Wuhan, they returned to Shanghai and the hospital organized a group wedding for its staff that worked in Wuhan on May 1.

Their son was born on April 30.

"We fought together during the pandemic, and we hope our son will be healthy and help other people when he grows up," said Yu Jinghai, the father.

Yu Jinghai (left) and Zhou Lingyi with their son. 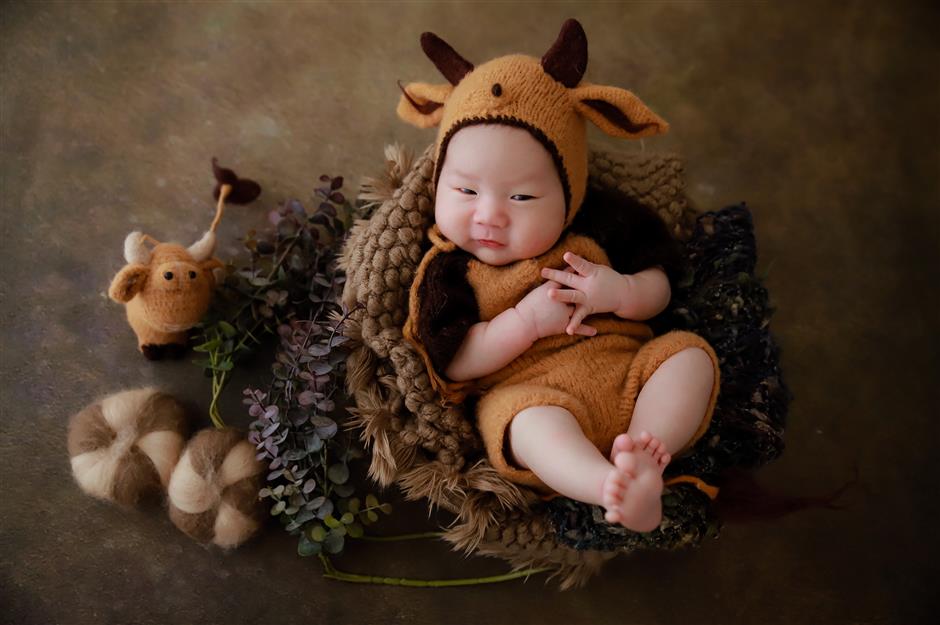