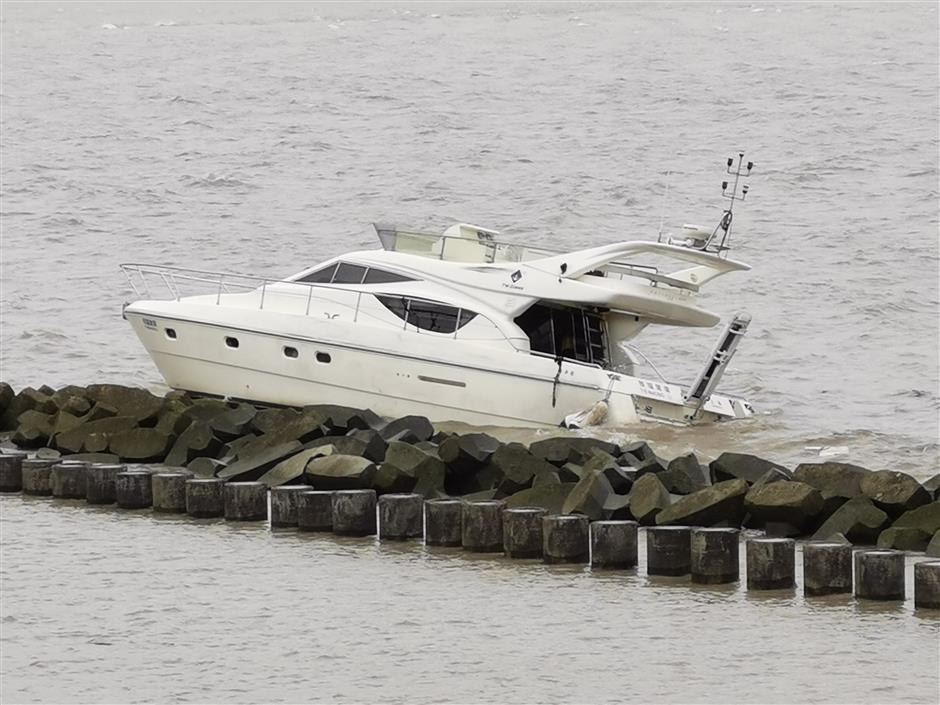 The stolen yacht while stranded at a port on Hengsha Island in Chongming District.

A man who allegedly stole a yacht from a dock on the Huangpu River has been taken into police custody, Shanghai police said today.

The yacht, said to be worth more than 10 million yuan (US$1.6 million), went missing from the Qinhuangdao dock in Yangpu District on the night of May 10, police said.

From the investigation, police found that someone climbed over a wall into the dock at 11:50pm that night and drove the yacht away.

The suspect, a man surnamed Shen, was soon identified and apprehended at Caoying Road Metro Station in Qingpu District on May 12.

Meanwhile, police found the stolen yacht at the North Port of Hengsha Island in Chongming District.

Shen confessed to the theft, saying he learned how to drive a yacht on the Internet and stole the boat to see the sunrise on the sea.

The yacht was stranded on Hengsha Island due to Shen's poor operating abilities, police said.

It has been returned to the yacht club.

Shanghai police said they have carried out inspections of every yacht club on the Huangpu River, and recommended beefing up security. 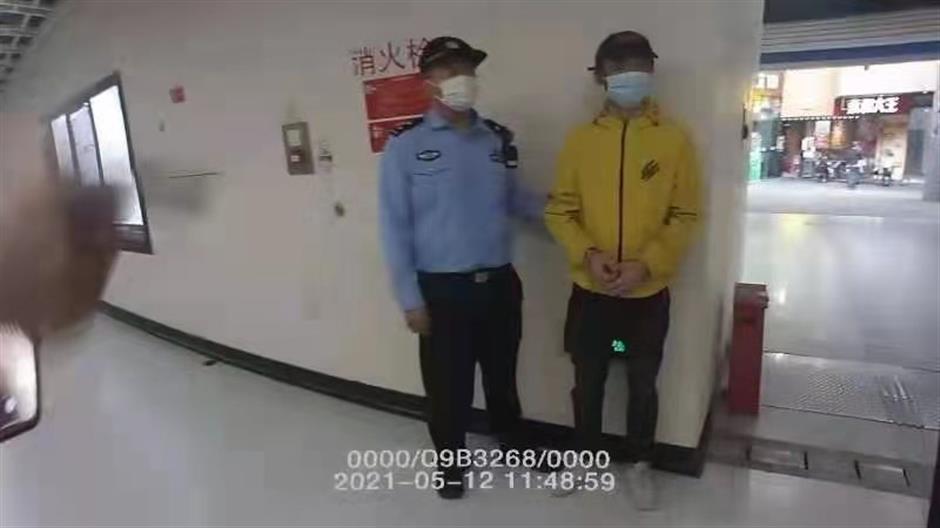 Police apprehend the suspect at a Metro station in Qingpu District.