Shuttle bus from Putuo to flower expo hits the road 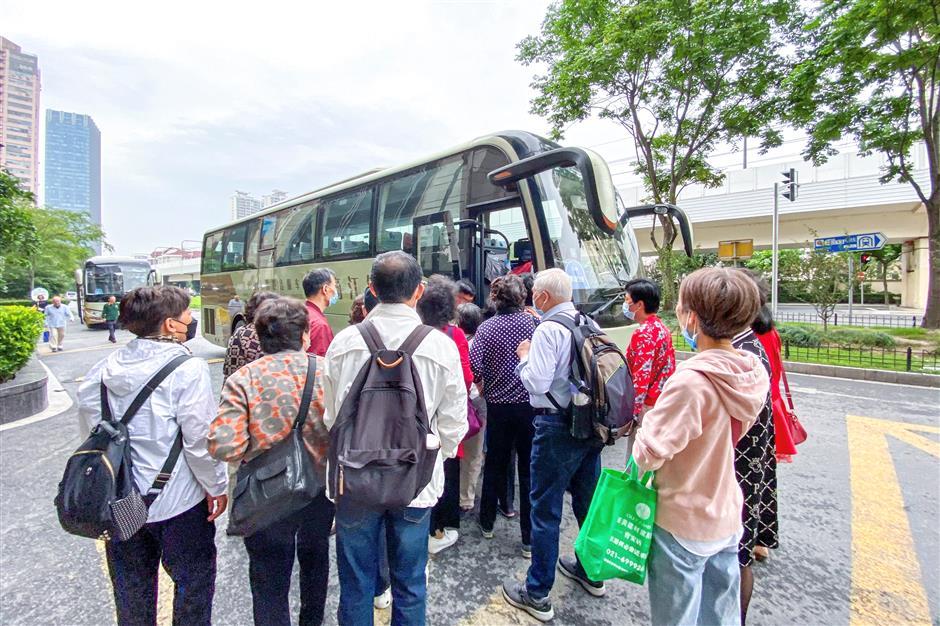 A new direct shuttle bus to the ongoing 10th China Flower Expo has been launched at Global Harbor mall in Putuo District.

The only bus line between Putuo and the expo on Chongming Island sets off every Wednesday at the north square of the largest downtown shopping mall.

The bus line, one of five major bus lines operating between downtown districts and the expo, will operate until the end of the event on July 2.

Many Putuo residents have expressed strong interest in visiting the expo, according to Global Harbor officials. The mall is partnering with Jinjiang Travel to operate the bus line and meet demand.

The expo site, which covers about 10 square kilometers, is divided into north and south sections. The north section has six primary indoor pavilions, while the south section comprises of Dongping National Forest Park.

The parking lot for shuttle buses is close to the expo's main entrance as well as the Century Pavilion, one of the event's most popular attractions. 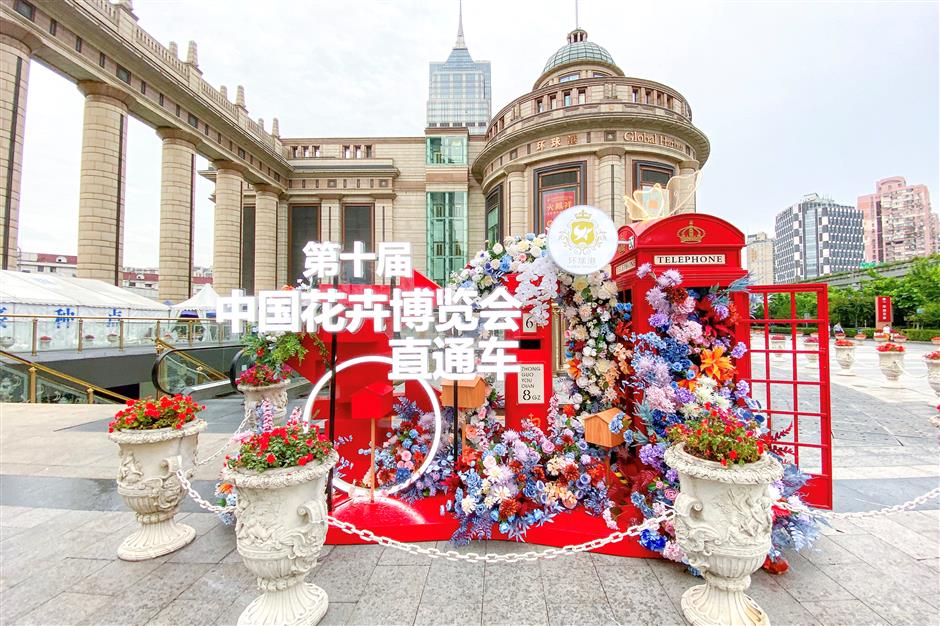 A well-designed bus station for the flower expo at Global Harbor.