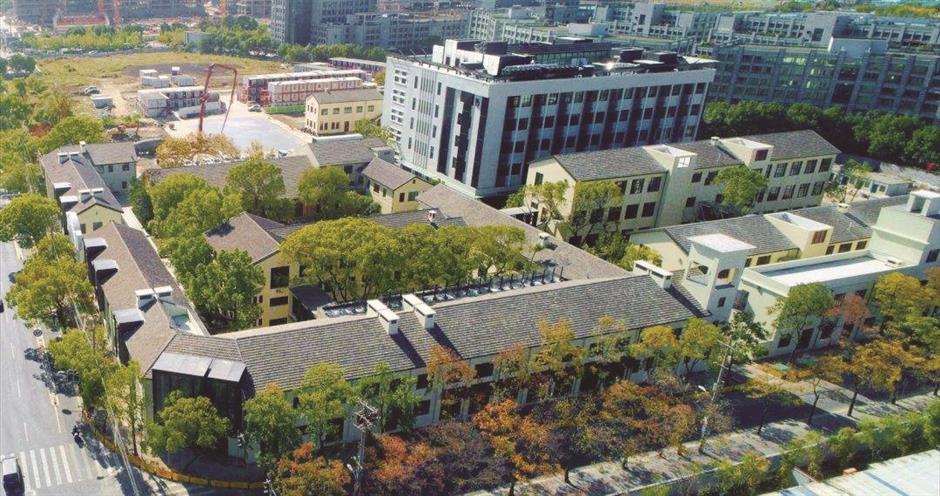 Taopu Smart City in Shanghai's northwest downtown will become a pilot zone to achieve carbon neutrality, officials told a forum over the weekend.

The smart city, being developed on what was once one of Shanghai's most polluted industrial sites, will explore a new energy-saving and green development path, the management committee of the region said.

The blueprint and architecture style designs have been completed for the smart city. It will feature scientific innovation and ecological remediation, Ying Mingde, executive vice director of the development and construction office of the smart city told the third session of the Shanghai Top Forum.

In a key project, a greenbelt in the north covering 500,000 square meters has opened to the public, while another park in the south of the region, will be completed soon.

"Driven by innovation, Taopu will upgrade its economic, energy and industrial structure to become a pilot zone on carbon neutrality for Shanghai, China and the world," Ying said.

China has pledged to reduce domestic carbon-dioxide emissions in an international effort to keep global temperatures from rising more than 2 degrees Celsius above pre-industrial levels – part of the 2015 Paris Agreement on climate change. 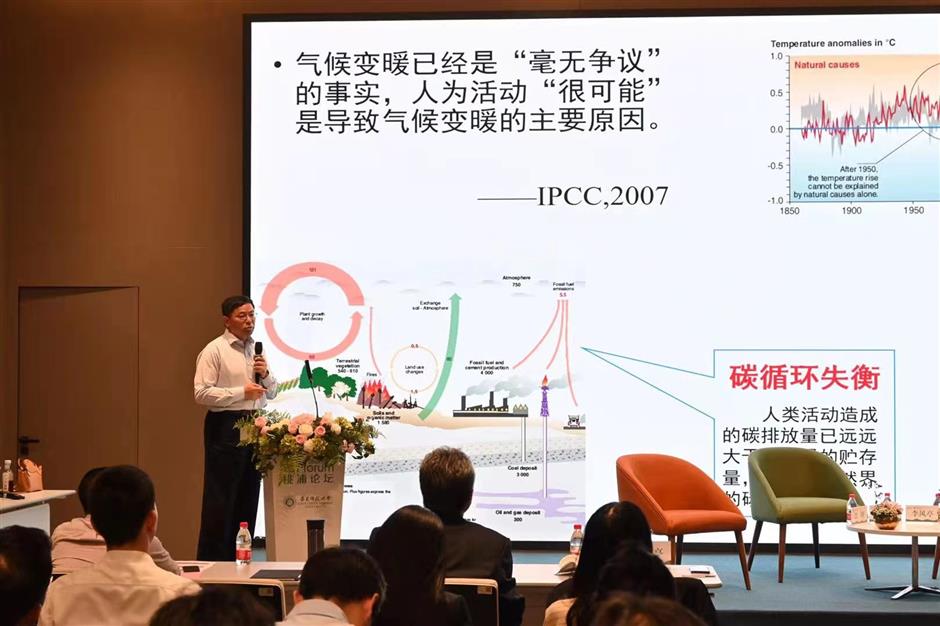 An expert shares opinions on carbon neutrality at the third session of the Shanghai Top Forum.

To achieve the goal, the city will create a highly efficient and clean-energy system. Energy from fossil fuels will be controlled and gradually replaced by renewable forms of energy, and a new electric power system based on green energy will be developed.

Efforts will be made to strictly control industrial pollution, with green manufacturing, construction and transportation promoted. New technologies will reduce pollution and carbon emissions, while preferential policies on finance, taxation, pricing and land will be optimized.

Taopu was among the first group of chemical industrial parks in Shanghai. Set up in 1954, the development of its industrial enterprises was at its peak in the 1980s when Hero pens and locally produced perfumes became popular in Shanghai.

However, rapid industrial development also resulted in environmental pollution. The district government launched construction of the smart city in 2014 to wipe out the polluting factories and implement a major facelift for the industrial region.