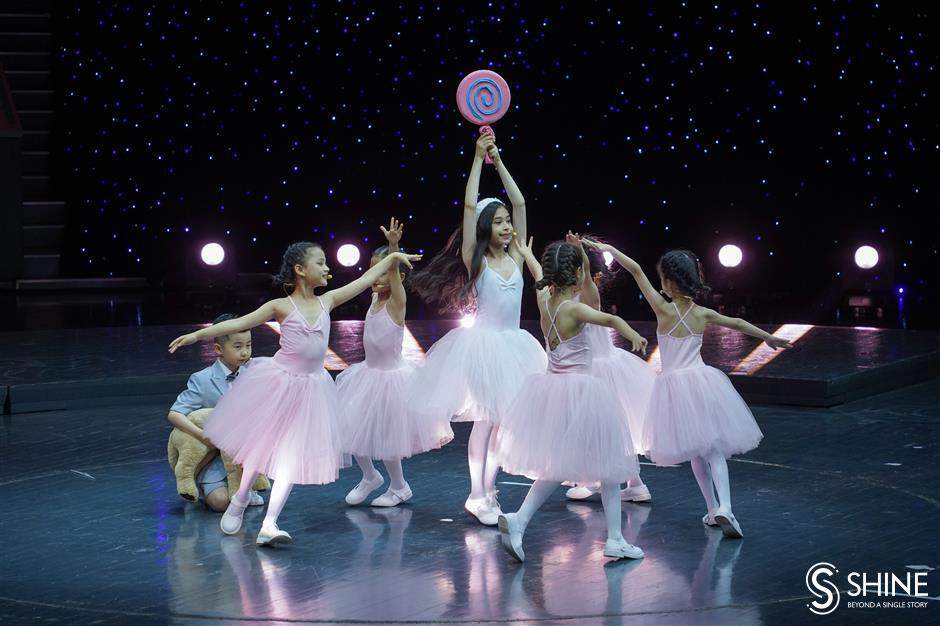 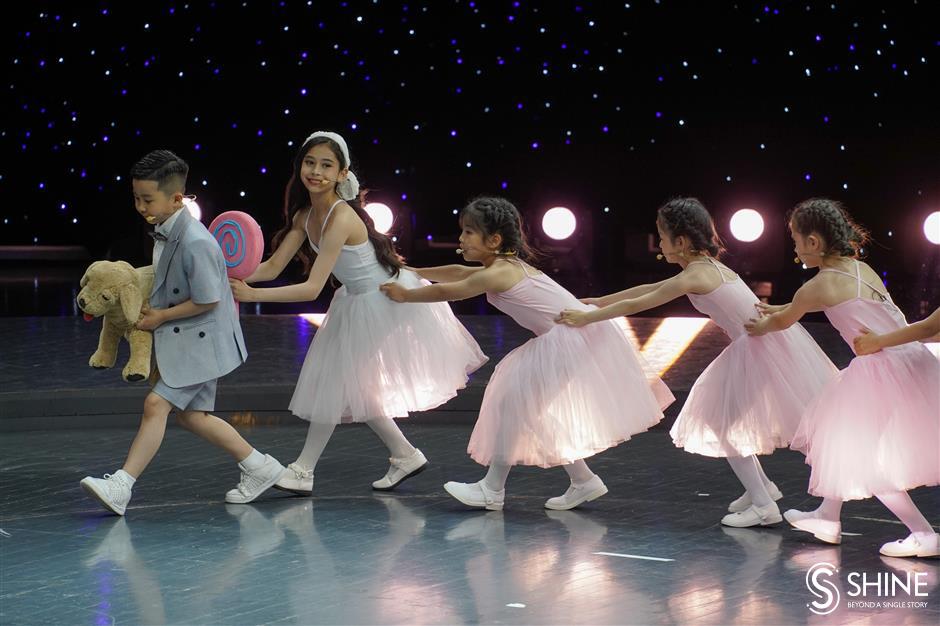 Performers include hearing-impaired children from the Snail Baby Chorus.

Since 2004, the foundation has supported 60,683 poverty-stricken children to go to school, and nearly 2,500 children suspected of suffering congenital heart diseases to be screened in Shanghai. 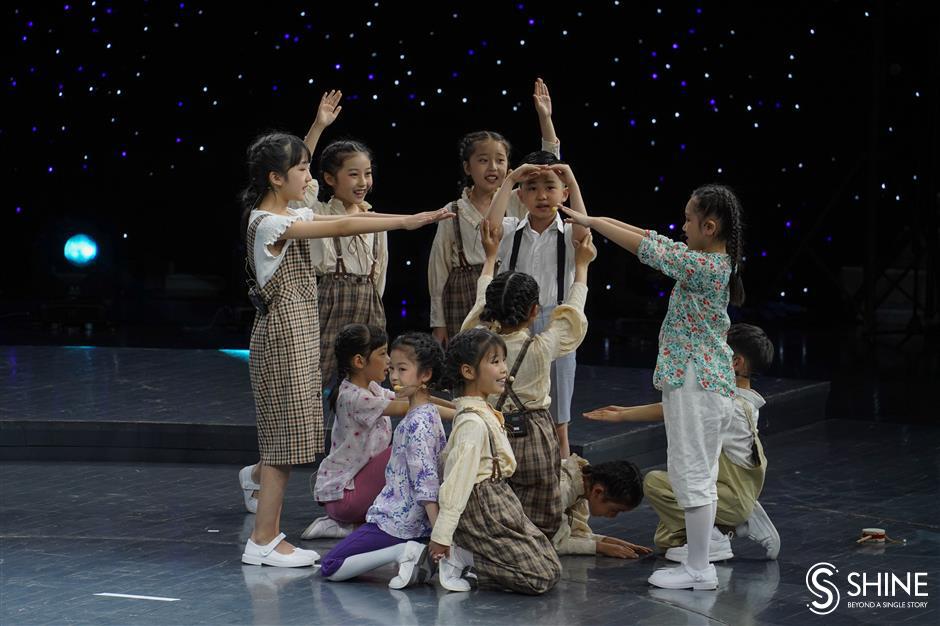