The Shanghai People's Procuratorate's third branch arrested 257 suspects in investigations into 100 smuggling crimes last year, a year-on-year decrease of 27 percent in both the number of crimes and suspects, according to a press release on Monday.

It also prosecuted 419 people in 149 smuggling crimes, down 15 percent and nearly 20 percent respectively from 2019.

The procuratorate said refined oil and sugar were still the main targets for smugglers, though this had shown a significant downward trend.

The number of cases involving frozen goods, coal, sea sand and other banned goods were on the rise. In addition, there were also new types of smuggled items, including laughing gas, integrated circuits, old cars, Moutai liquor, cigarettes and e-cigarettes.

The number of cross-border e-commerce smuggling cases had increased. after the introduction of preferential tax policies.

Some cases of smuggling frozen meat products posed potential hazards due to the lack of inspection and quarantine.

Improper disposal of solid waste could also cause major risks of environmental pollution and ecological damage.

Meanwhile, the number of smuggling cases involving proxy buyers overseas had largely decreased because of the tightening of immigration control measures due to the COVID-19 pandemic. 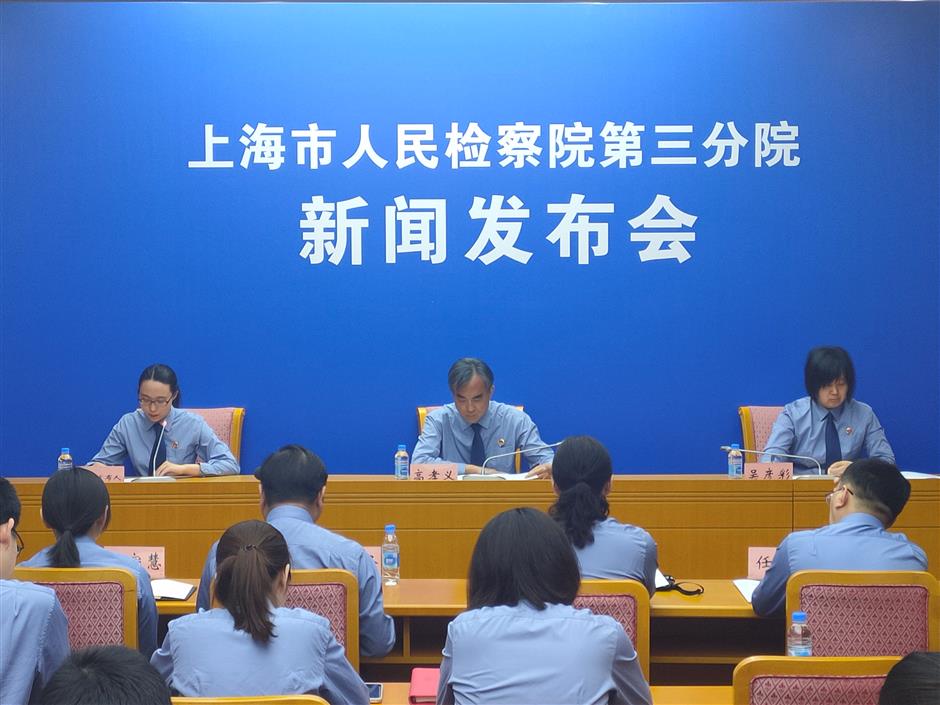