Courts to get tougher on illegal fishing

Shanghai Higher People's Court is to crack down on illegal fishing in further support for the 10-year Yangtze River fishing ban.

The city's courts will strictly apply the law and intensify punishments for illegal acts that damage the fishery ecology of the river, it said on Thursday.

The higher court published 10 cases of violations of the ban, including the catch of a Chinese sturgeon, a critically endangered species.

On August 6, 2019, a man surnamed Xing caught a Chinese sturgeon and a number of silver carp and perch in waters off Sheshan Island in Chongming District.

Xing was found guilty and jailed for a year. Prosecutors also requested he pay compensation amounting to 40,000 yuan (US$6,256), and make a public apology.

Other violations included the use of electrocution and explosives to catch fish. 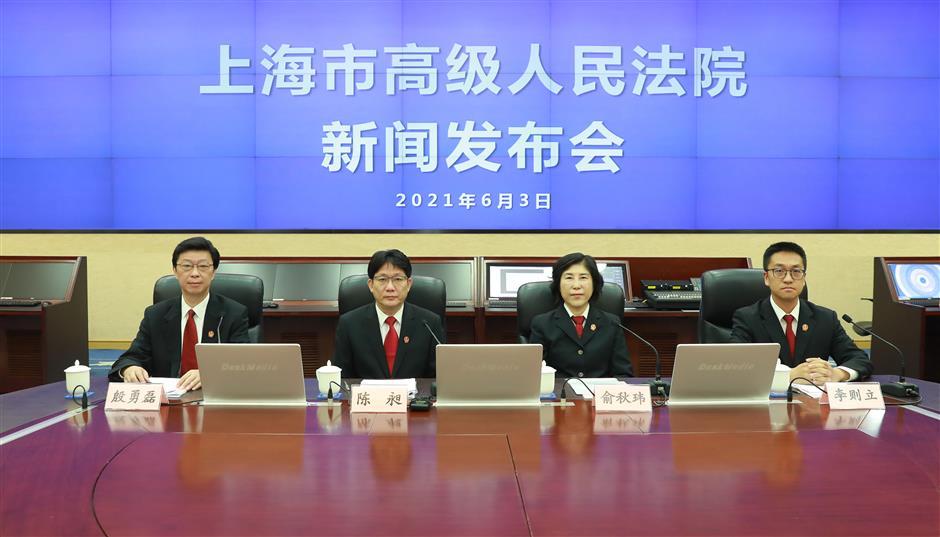