The incidence of lung cancer among female non-smokers is rising in China with such people becoming a new high-risk group, a local medical expert said in an online lecture for doctors of Harvard University.

Dr Chen Haiquan of the Shanghai Cancer Center is the first doctor from the Chinese mainland invited by the prestigious US university to give a speech in the Gerald and Elaine Schuster Lecture and shared his research on early lung cancer screening, diagnosis and treatment with US colleagues.

Chen said his team conducted CT screening in communities and found there were more female non-smokers being identified, even though male smokers accounted for the majority of people screened.

According to clinical data between 2008 and 2017 at the Shanghai Cancer Center, the percentage of lung cancer patients who are non-smokers had risen from 30 to 60.

"Among patients treated at our hospital in 2016, young female non-smokers covered 76.2 percent of those with early-stage lung cancer," said Chen, director of the hospital's thoracic surgery department. "The composition of lung cancer patient in China is different from foreign countries, whose high-risk population is still smokers, male and people between 55 and 70 years old."

He said most young female non-smokers are detected with ground-glass nodules. "Thanks to the promotion of low-dosage CT scanning, more lung cancer cases are detected at an early stage," he said.

Chen's team found 90 percent of non-smokers with lung cancer had a genetic mutation. "But the cause of the mutation needs further research," he said.

Surgery is the main treatment for the ground-glass nodule type of lung cancer. But the best time for surgical intervention is important, Chen said. "We suggested at least four to six months' follow-up checks on patients, as benign nodules usually disappear during this period of time. For nodules less than 1 centimeter, we suggest close monitoring and those with nodules bigger than 1 centimeter should receive targeted treatment. Our goal is to introduce the most appropriate medical solution to patients and avoid overtreatment. All treatment plans are based on a balance of patients' benefit and risk," he added. 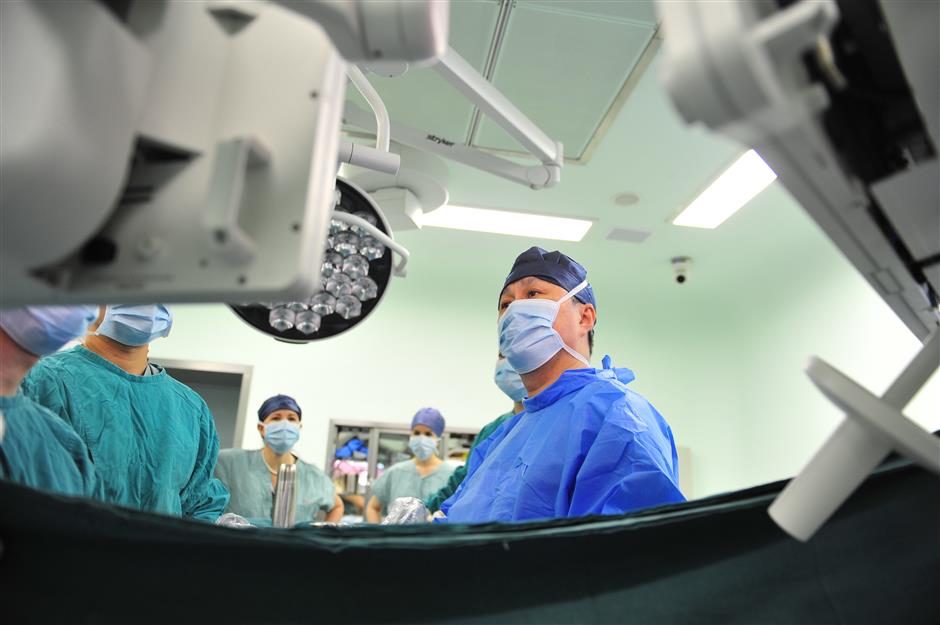