A "red sea" of seals 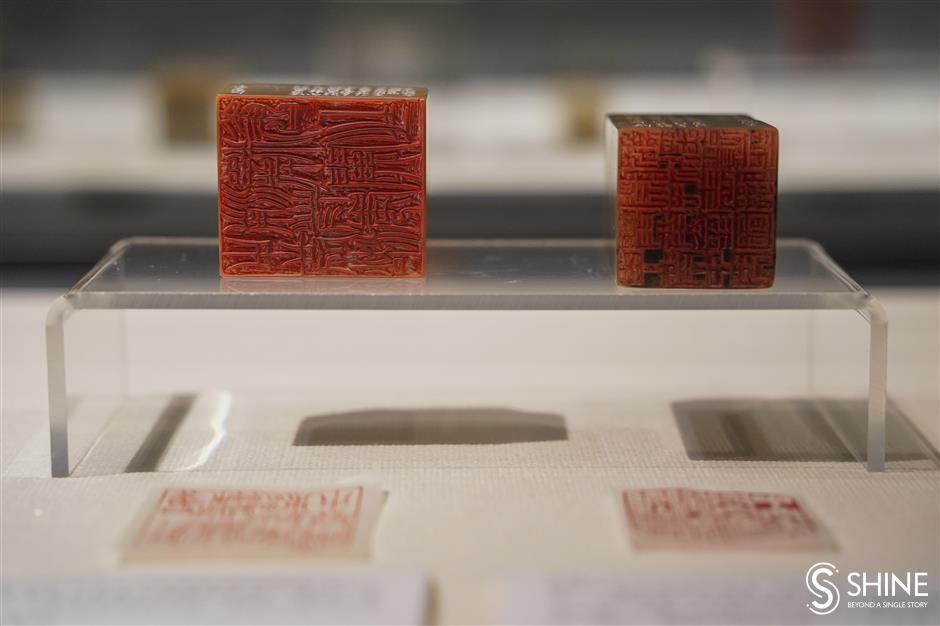 An exhibition combining seal art and "red" stories has opened at the Sihang Warehouse Battle Memorial in Jing'an District.

The exhibition features a "red sea" of 100 photos of seals and stamps, with powerful overtones of a century of the Communist Party of China's struggles and achievements. Also on display are seals carved with slogans such as "Long Live CPC."

Admission to the exhibition is free, which runs through October 8 on the third floor of the memorial. 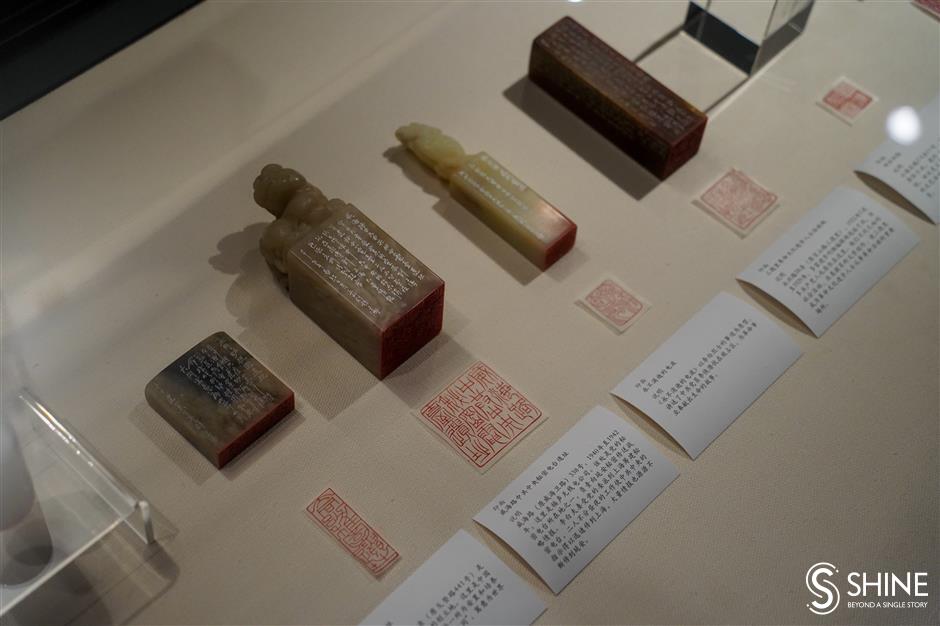 The exhibition features powerful overtones of a century of the Communist Party of China's struggles and achievements.