Testing and accreditation on a fast track 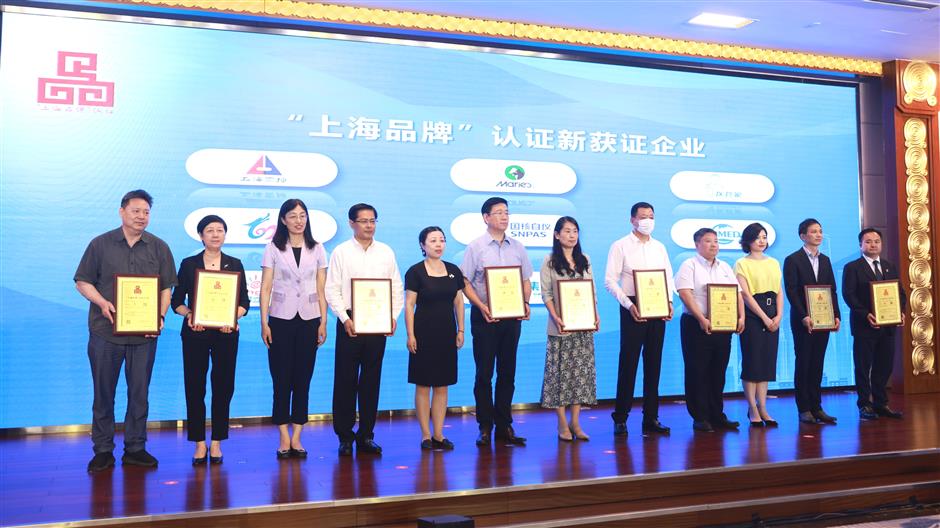 Twenty-nine products and services of 23 companies are honored with "Shanghai brand" certificates on Tuesday.

The development of Shanghai's testing and accreditation industry is on a fast track, the city's market watchdog said on Tuesday, ahead of Wednesday's World Accreditation Day.

The city had registered 1,176 testing agencies and 146 accreditation agencies by the end of last year, a growth of 12.5 percent and 10.6 percent, respectively, from a year earlier, according to the Shanghai Administration for Market Regulation.

The industry in the city has more than 70,000 employees and over 28 million test reports were issued last year.

Meanwhile, 29 products and services of 23 companies including State Grid Shanghai Electric Power Company and Bright Dairy were honored with "Shanghai brand" certificates on Tuesday in a further push by the city to create a cluster of internationally competitive brands.