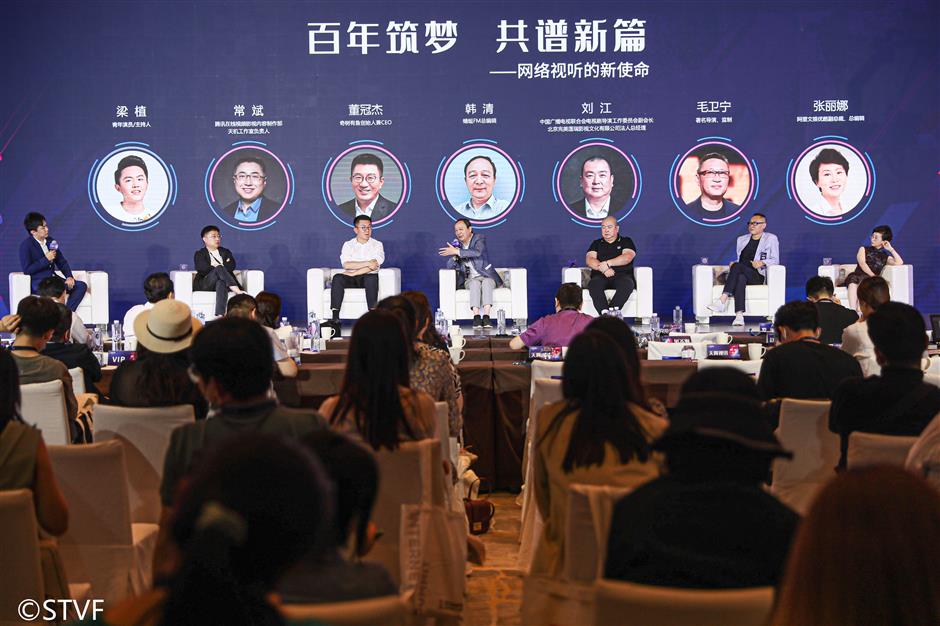 Rural and senior netizens have become the major new audiences of China's Internet films and audio products, amid the challenges and opportunities brought by the COVID-19 pandemic.

The number of online video viewers in China reached 900 million for the first time in 2020 – 300 million of which were from rural areas – after cinemas had to suspend operations for several months due to the coronavirus outbreak.

"Optical fibers are being widely installed in the country's villages, which has greatly reduced the digital divide between urban and rural regions," Zhu Yannan, director of the National Radio and Television Administration's Development and Research Center, told the Shanghai Internet Film Summit on Tuesday.

Meanwhile, an increasing number of people over the age of 50 have become the new audiences of online videos. There are 260 million senior netizens across the country, a new growth point for the Internet film sector.

As part of the Shanghai International Film and TV Festival, the annual Shanghai Internet Film Summit is taking place both online and offline in Putuo District to tap into the rapid development of China's online film sector.

"The quality of online films has drastically improved. Those with realistic themes that reflect people's lives and great changes have become the most popular among domestic audiences," said Zhu.

Lu Di, director of Peking University's Audiovisual Communication Research Center, said online audiovisual producers should cater to the demand of new audiences, such as children and the elderly.

Putuo is creating an Internet film and television industry cluster along Jinshajiang Road. More than 100 leading film and TV companies have established bases in the area, including Alibaba Pictures, Tao Piaopiao, Union Pictures and Suning Universal Media, according to the Putuo District Culture and Tourism Bureau.