Baoshan ponying up a billion yuan to attract high-tech companies 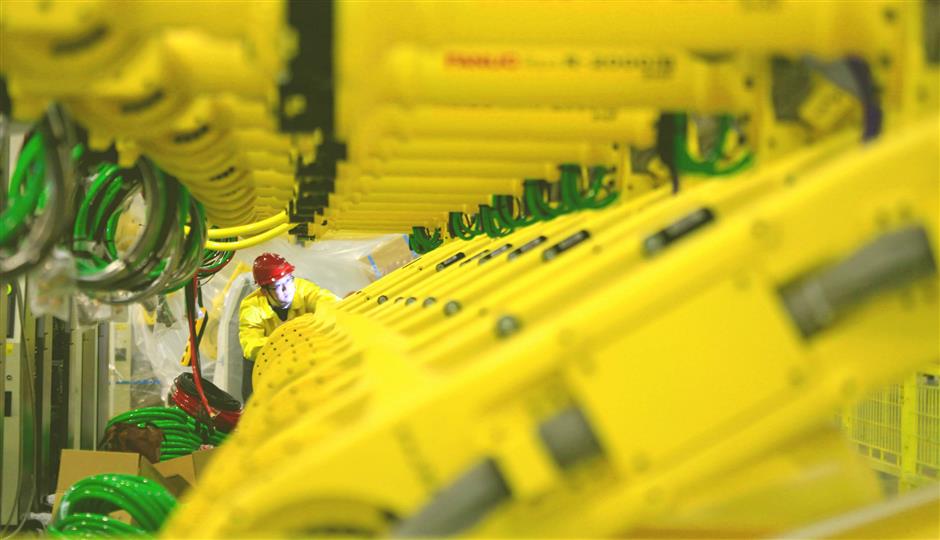 An engineer works in a high-tech facility in the Shanghai Robotics Industrial Park in Baoshan.

Baoshan District will spend at least a billion yuan (US$156 million) annually to support high-tech companies and professionals to realize its ambition to become the "front line" of Shanghai's scientific innovation center.

The northern district, known as the city's former iron-steel production base, released 30 new measures to offer "the best supportive policies" in the city to scientific innovation firms.

"Regardless of their stage of development, tech companies and research projects will receive customized support from the government," said Shi Minghong, director of Baoshan's economic commission.

A key company newly settled in Baoshan, for instance, can receive a maximum of 200 million yuan in supporting funds, the biggest incentive in Shanghai and the Yangtze River Delta region, Shi said.

After moving to the district, high-end professionals will receive 2 million yuan in housing support with tax subsidies, as well as priority in applications for the city's residence permit or talent apartment.

The district government also upgraded its "cherry blossom cards," the talent cards that provide preferential services for its top professionals.

The district government will also cover half of the expenses for core technology research projects. The governmental subsidy can reach 40 million yuan for key scientific projects.

The new measures will also help drive the digital transformation of traditional firms in the district. Listed city-level pilot digital applications will receive up to 30 million yuan. Demonstrative unmanned factories, production lines and workshops, as well as intelligent commercial complexes, will receive up to 5 million yuan.

For instance, with most of its old factories shut down or relocated, Wusong Smart City is planned to be a subcenter of Shanghai, with new material and hardware industries, scientific and cultural innovation parks, commerce and business facilities, residential communities and waterfront attractions.

Its industrial heritage will remain intact. The city's earliest iron-steel plants – the No. 1 and No. 5 Shanghai Steel Factory – will be part of three innovation parks for international arts, scientific innovation and entrepreneurship.

A Medipark project, developed by Guosheng Industrial Transformation Capital, is scheduled to open in September of 2022 in Luodian Town, which dates back to the Yuan Dynasty (1279-1368). It will cover 130,000 square meters and house around 100 biomedical companies, with total annual tax revenue of more than 100 million yuan. The annual production value will be more than a billion yuan, and 1,000 people are expected to work there. 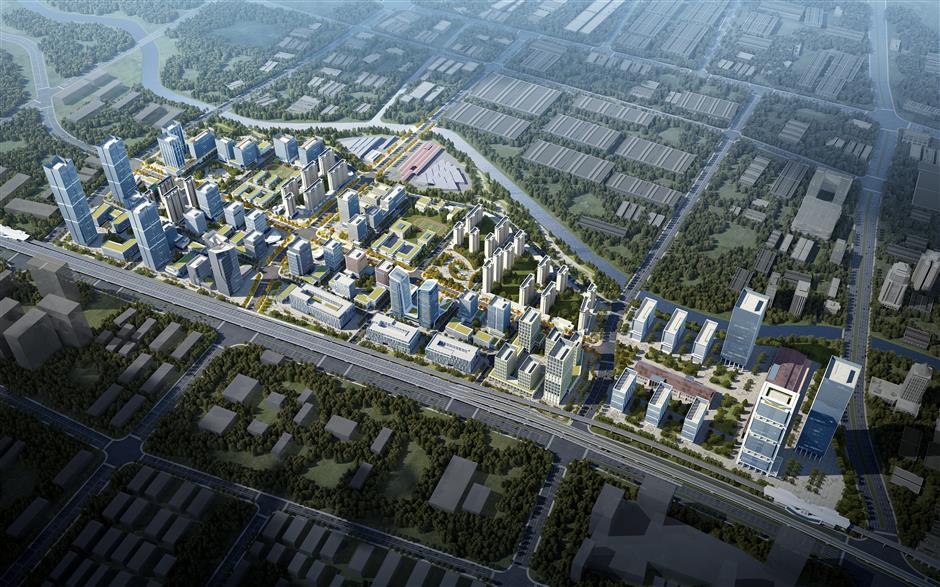