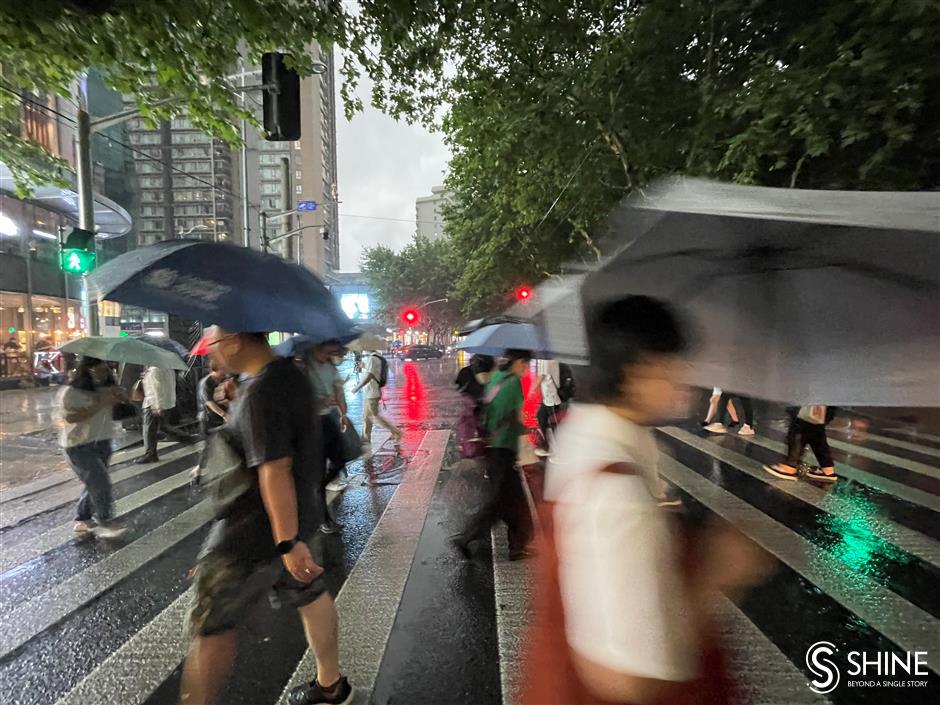 It rains in the evening. Shanghai announces the arrival of plum rain season today.

With showers and thunderstorms in the forecast, the city entered the plum rain season today.

According to the Shanghai Meteorological Bureau, the arrival of plum rain this year is seven days earlier than usual, and the plum rain belt is not stable yet with swings between north and south.

Showers will continue on Friday and Saturday, with the rain belt moving south.

There will be heavy rain on Sunday and Monday, making for a soggy Dragon Boat Festival. 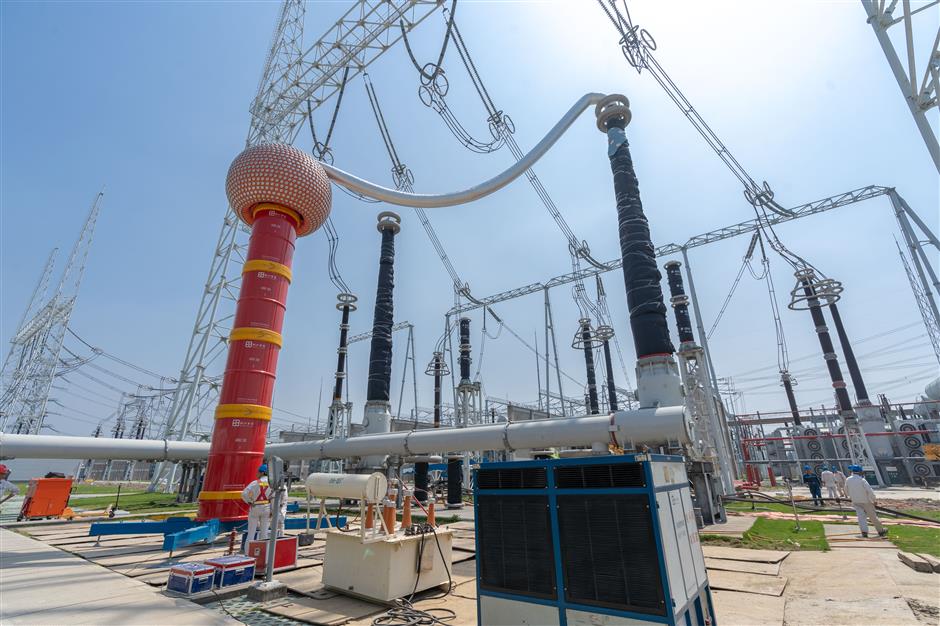 The State Grid Shanghai Company conducts the second stage of its annual inspection of the extra-high voltage substation before the summer peak.

The maximum electrical grid load in the city is expected to reach 34.5 million kilowatts this summer, a bit higher than last year, according to the State Grid Shanghai Company.

The company completed a total of 48 projects, and added 433.3 kilometers of new transmission lines and 11.35 million kilovolt-ampere of substation capacity in the run-up to the summer peak.

The number of scheduled outages in the city decreased 6 percent in the first five months of 2021 compared with the same period last year.

State Grid has completed the construction and transformation of 10-kilovolt lines, substations and low-voltage wires to prevent heavy overload in certain parts of the city.

In order to ensure consistent power supply, the company will strengthen operation controls of the power network, improve the maintenance of power equipment and carry out risk assessments and management.

State Grid is fully prepared for emergency repairs for the upcoming typhoon season. 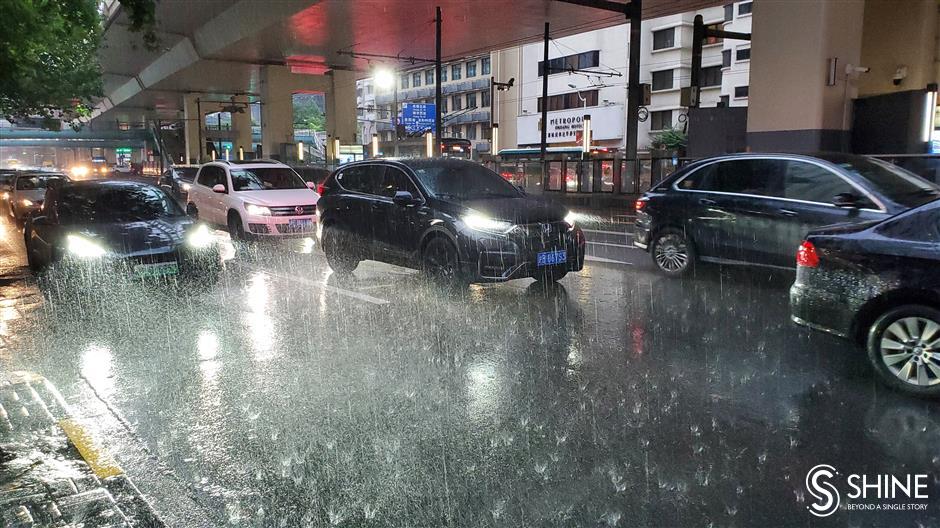