Shanghai collected 473,900 units of blood through 330,600 donations last year, according to the Shanghai Blood Administration Office ahead of Monday's World Blood Donor Day.

The authority hosted a ceremony today to honor people who have donated large amounts of blood and devoted themselves to the cause.

Blood donations have increased by 65 percent since 1998 when the city first introduced voluntary blood donations. 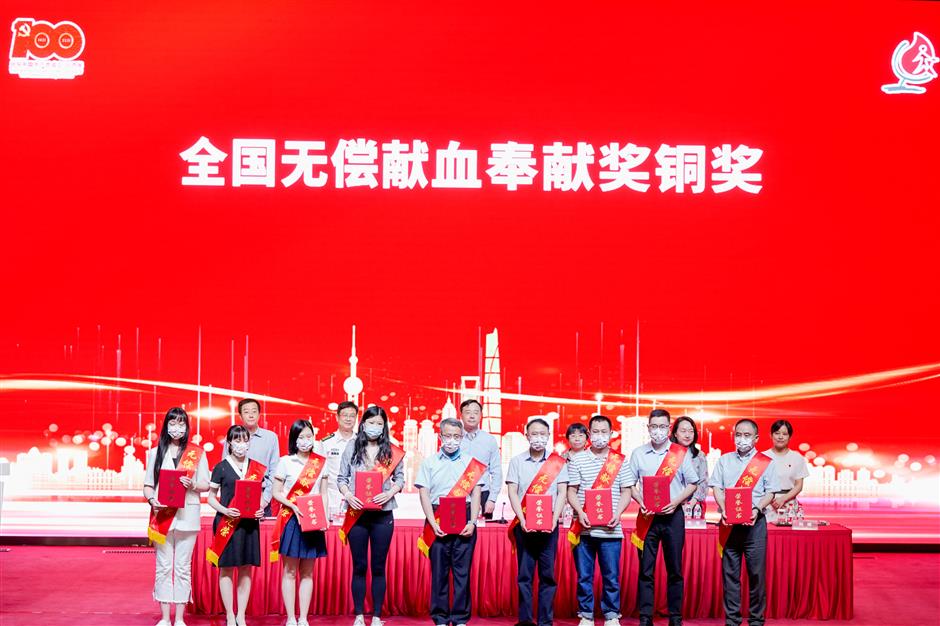