Sporting action on the outskirts of the city 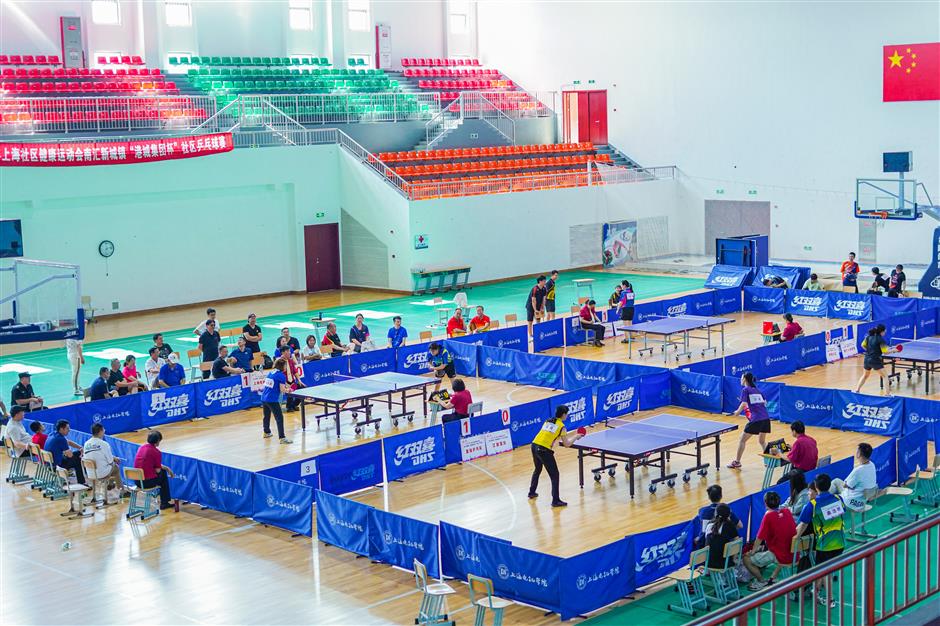 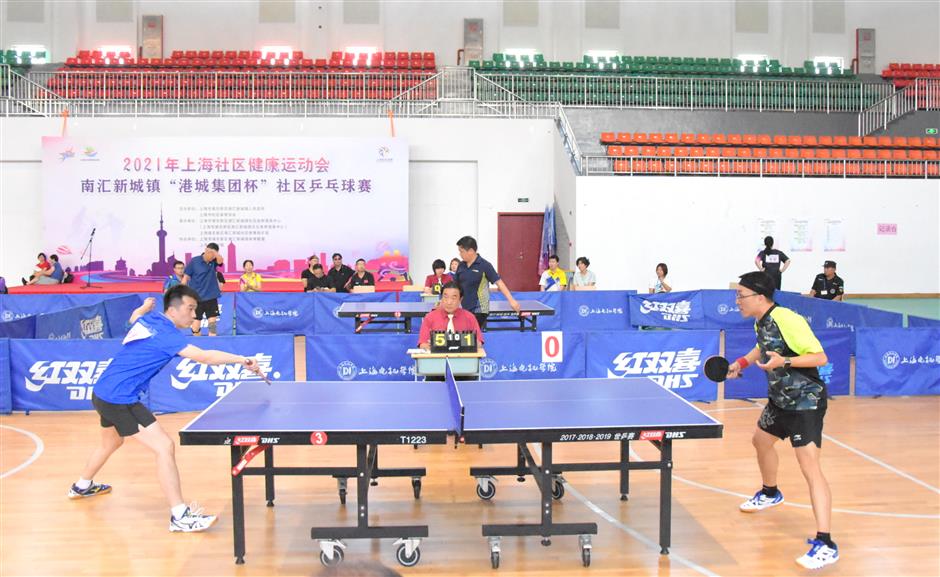 Sports are on the doorstep, even in the outskirts of the city.

The township government, which hosted the challenge, said the event brought local people closer together.

One of the five "new cities," 343-square-kilometer Nanhui New Town is in the main urban area of the Lingang pilot free trade zone.

Local universities, neighborhoods and companies have formed a sports alliance which holds many sports activities every year, including running and sailing.