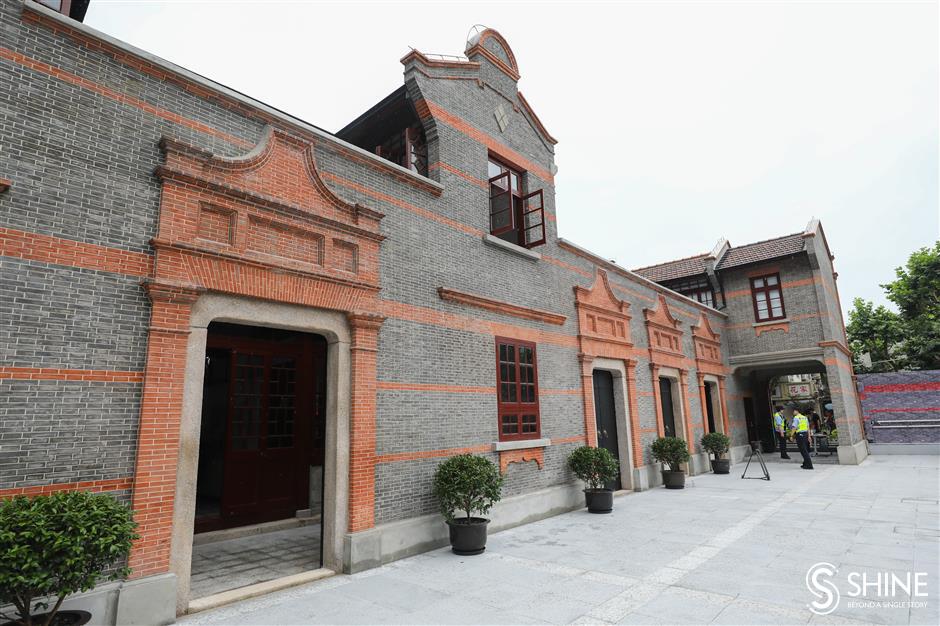 Former site of the Secretariat of the CPC Central Committee. 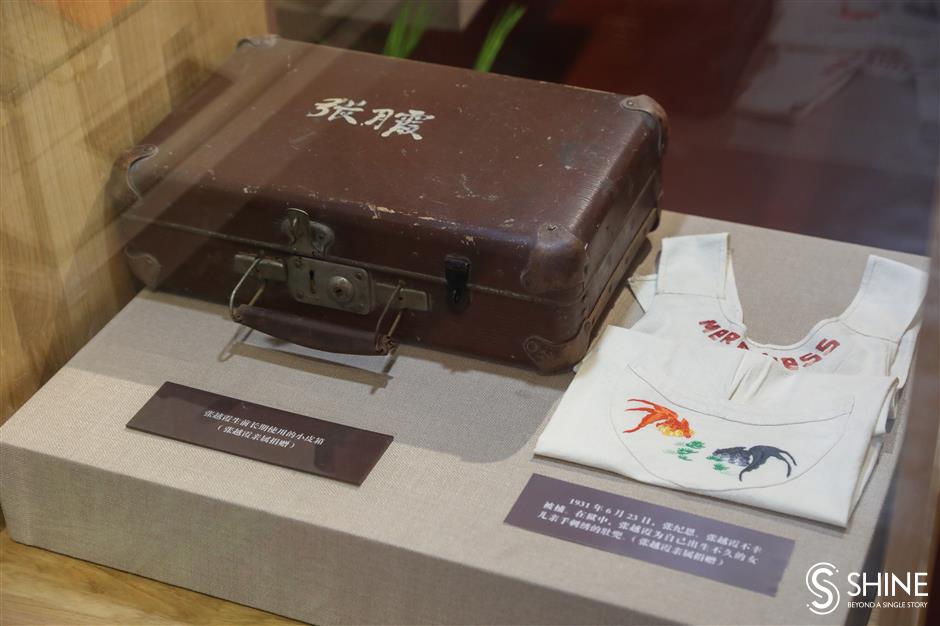 A dudou sewed by Zhang Yuexia to her daughter, and a suitcase she used.

A century-old shikumen (stone-gate) building used by the Communist Party of China to read and store classified documents in the early days opened to the public on Thursday as a "red" museum.

After temporary move to Wuhan, the Party's Central Committee moved back to Shanghai in September 1927. Finding it unsafe for individuals to keep documents, Premier Zhou Enlai suggested finding a place to serve as secretariat.

At his request, Zhang Weiyi rented a two-floored building at No. 10 Lane, 673 Jiangning Road. Until mid-1931, Party leaders came to read and review important documents, as well as attend secret meetings.

There, everyone lived a double life and risked their lives in clandestine activities.

Initially, Zhang lived under a false identity as a woodware businessman with a "son" and "daughter-in-law."

When the building was piled with documents, Zhou told Zhang to transfer the stash to another place for safety. Since then, documents were stored and read in two separate places.

In early 1931, Zhang Ji'en, under the pseudonym Huang Jici, took over the job.

He lived with his wife Zhang Yuexia on the first floor. Qiu Aizhen, also known as Zhou Xiuqing, pretended to be their servant and lived in the tingzijian, or garret. The office on the second floor was decorated as single room, furnished with bed, closet and table.

On June 23, 1931, police raided the house, found nothing but arrested the couple anyway. Zhang's wife was soon released but he was sentenced to five years in jail.

Deng Yingchao, wife of China's first Premier Zhou Enlai, recalled that she had come by appointment to have dinner, but the missing flowerpot on the garret's windowsill suggested the exposure of the spot. So, she immediately visited another comrade.

As years passed, the site gradually became unknown. In 1982, Zhang Ji'en and his coworker Huang Jieran were asked to identify the site. They visited several similar buildings in the surrounding area. When Huang climbed staircases on one building, he touched the handrail and said: "Yes. I could feel it. It looked and felt the same as past." Later, Zhang also confirmed it was exactly the place they were looking for.

In December 2017, the site was granted protected status. Since February 2018, workers have been visiting Party history experts and collecting exhibits from Beijing to Taiwan to Russia.

The building has been repaired to its original look as it was about a century ago. The rooms where these early Party members lived have been reenacted to scenes when they were living.

Highlights of exhibits include a dudou, a traditional Chinese form of bodice, sewn by Zhang Yuexia for her little daughter when she was in detention, and furniture used by the couple.

The museum opens from 9am to 4pm from Tuesday to Sunday. 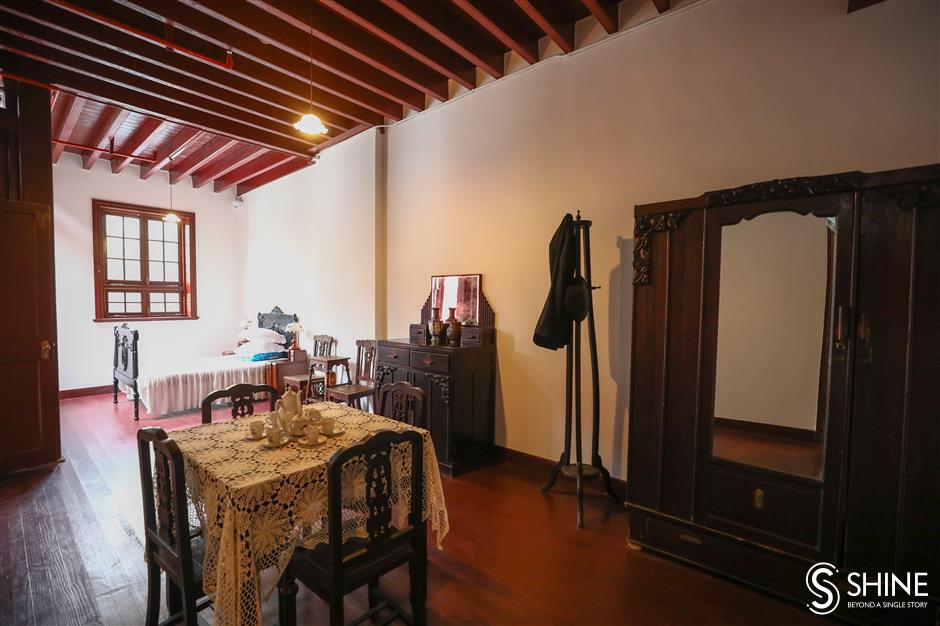