Film inspires people to embrace love in spite of pain

Starring Tan Zhuo and Tian Hairong, the film follows a young mother's courageous pursuit of a boxing career and her strong emotional bonds with family.

Tian plays the woman's sister who takes care of her child and gives full supports to her decisions.

"The movie can inspire people to bravely embrace love in spite of all the pains and difficult situations in life," said Tian.

In December, Tian won the Best Supporting Actress award at the 12th Macau International Movie Festival for the role.

Director Tang spoke highly of Tian and other actors' performance in the movie, adding that she will keep telling more good stories concerning the dreams and emotions of women.

The film is slated for national release this summer. 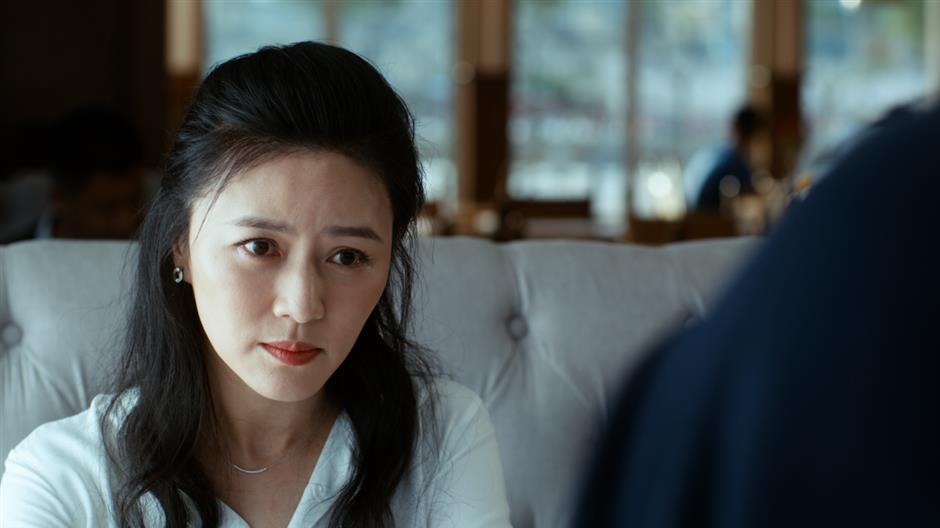