A video exhibition at the OCAT Shanghai contemporary art museum showing a video of 5,000 women with numbers ranking their appearance has shocked the public.

The video – "Uglier and Uglier" – was created by artist Song Tuo, a graduate of the Guangzhou Academy of Fine Arts. In an interview, Song said he had filmed the women at a Chinese university without their knowledge and ranking their appearance had taken him a long time. 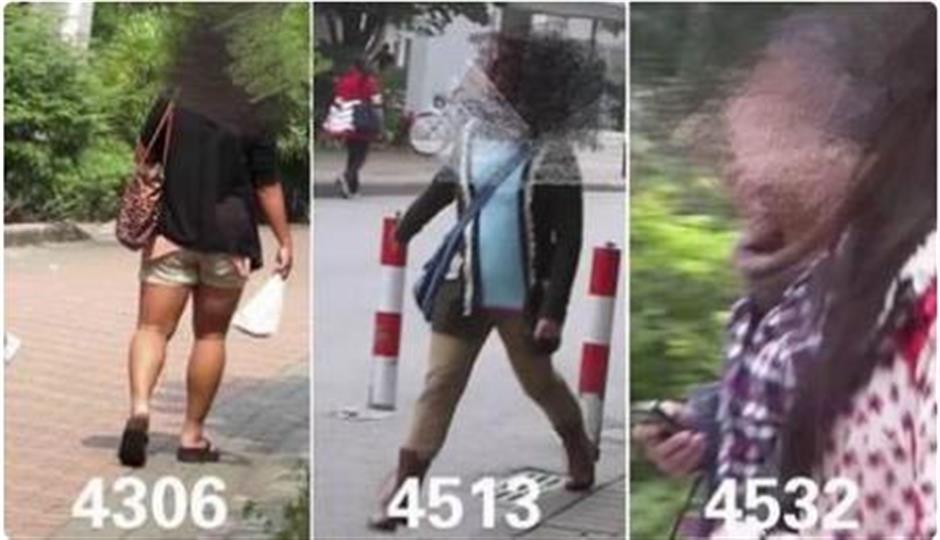 Some of the women given numbers from 1 to 5,000, with 1 being the most beautiful, according to Song.

Challenged as to whether he was objectifying women, Song said that while did objectify women, it was also a form of respect. It didn't matter if he did it intentionally or not, we all do it secretly in our hearts, he said. 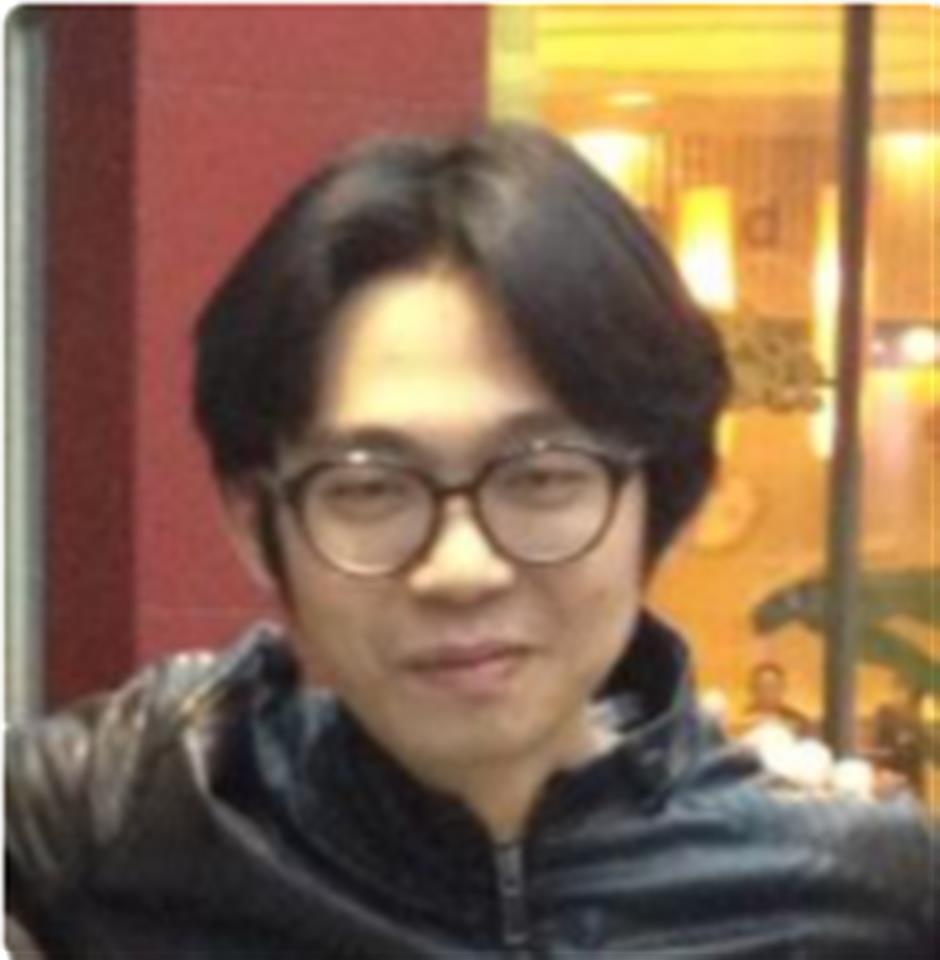 The video is part of the Circular Impact Video Art 21 exhibition which features 21 Chinese and foreign artists.

The exhibition has now been suspended.

The museum issued an apology on Friday on its Weibo account saying it was sorry that the art project and how the artist interpreted his work had offended so many people. The museum will be closed temporarily. 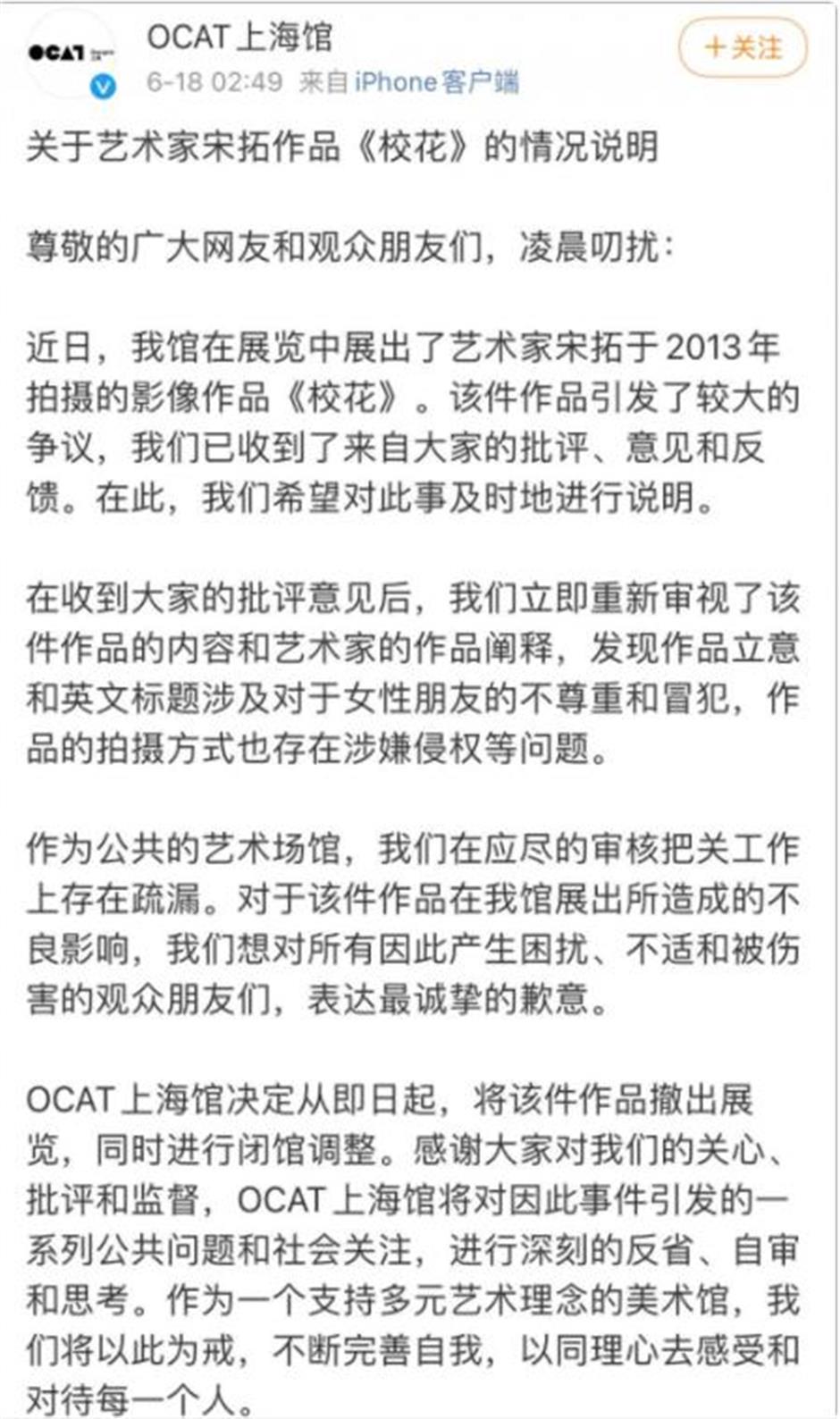 The apology issued by the OCAT Shanghai Contemporary Art Museum on Friday.

When the video was shown for the first time in 2013, Song told an interviewer that what he was trying to say with the video was not the women's appearances, but the fact that the video length was approximately the opening hours of a museum in a day.

So the video can only be played once in any given day and no two visitors can equally appreciate the video itself. The intent was to discuss the exhibition mechanism and the relationship between visitors and the artwork.

Asked whether he had offended and hurt the women in the video, Song admitted that he had. But he said he believes in himself and won't compromise.

Many people vented their anger about his video in the comment section of the museum's Weibo account. 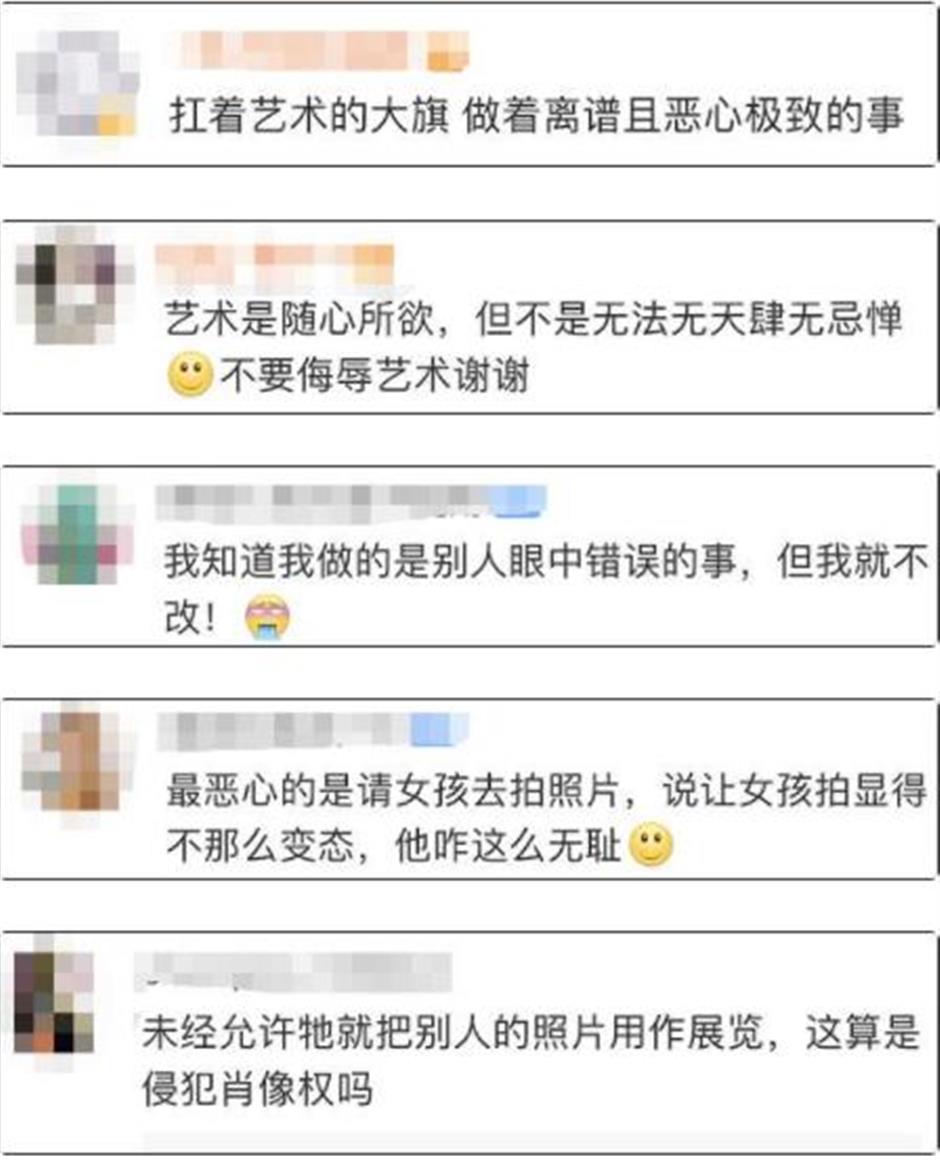 A screenshot of some Weibo users' angry comments.

One woman commented that women had been objectified for thousands of years and why didn't the artist objectify men?

Another commented that disgusting and outrageous things were being done in the name of art.

Most of those who commented were concerned that the women were filmed without their knowledge and should not be objects of shame in public.