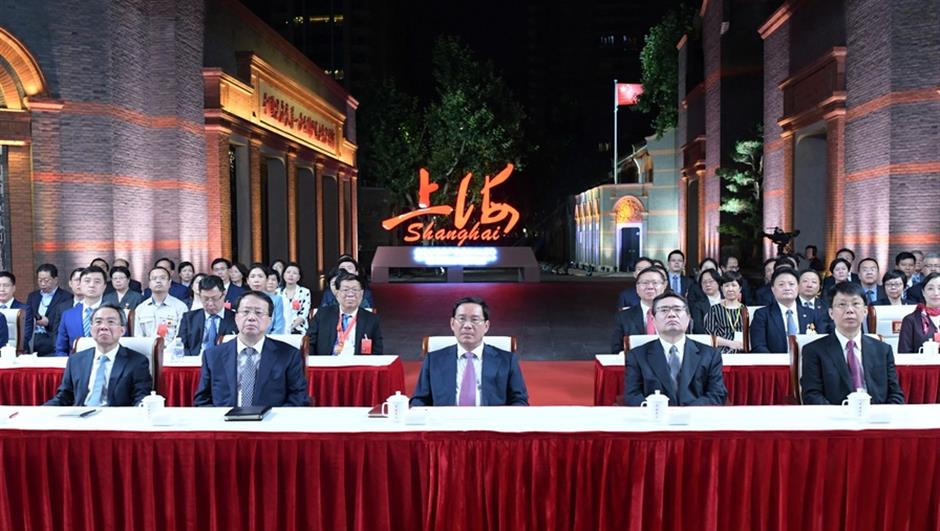 Sitting in the branch meeting venue at the Memorial of the First National Congress of the Communist Party of China in Xintiandi, they listened to speeches delivered by Xi Jinping, general secretary of the CPC Central Committee and Chinese president, and leaders of political parties from other countries via the Internet.

With its theme "For the People's Wellbeing: the Responsibility of Political Parties," the summit was attended by more than 500 leaders of political parties and political organizations and over 10,000 party representatives from more than 160 countries.

In his keynote speech, Xi called on world political parties to jointly address global challenges through cooperation, and leaders of political parties from other countries congratulated the CPC for its 100th anniversary, praised the achievements it has made over the past century and expressed their wishes for future cooperation.

The Shanghai attendees said they were highly inspired by Xi's speech, which conveyed the CPC's concern for the wellbeing of all mankind, and the discussion among political leaders for further cooperation and the building of a global community with a shared future and a better world.

Zhang Weiwei, director of the China Institute of Fudan University, said the CPC's governance experiences may provide inspirations for development in other countries, especially developing countries.

"It's the original aspiration and governance philosophy of the CPC to strive for the wellbeing of the people, which has resonated among political party leaders from other countries," Zhang said. "The CPC has done really well with that."

He pointed out that during their speeches, many political party leaders mentioned China's success in poverty alleviation and controlling COVID-19.

"Many developing countries have issues related to poverty, and wish to learn from China's experiences to make improvements," Zhang said. "And in the ongoing pandemic, the CPC has successfully brought the situation under control within China and shown great morality in sharing its resources, such as vaccines, with the rest of the world. These gestures reflect the CPC's ideals about how to improve the wellbeing of the people and build a global community with a shared future." 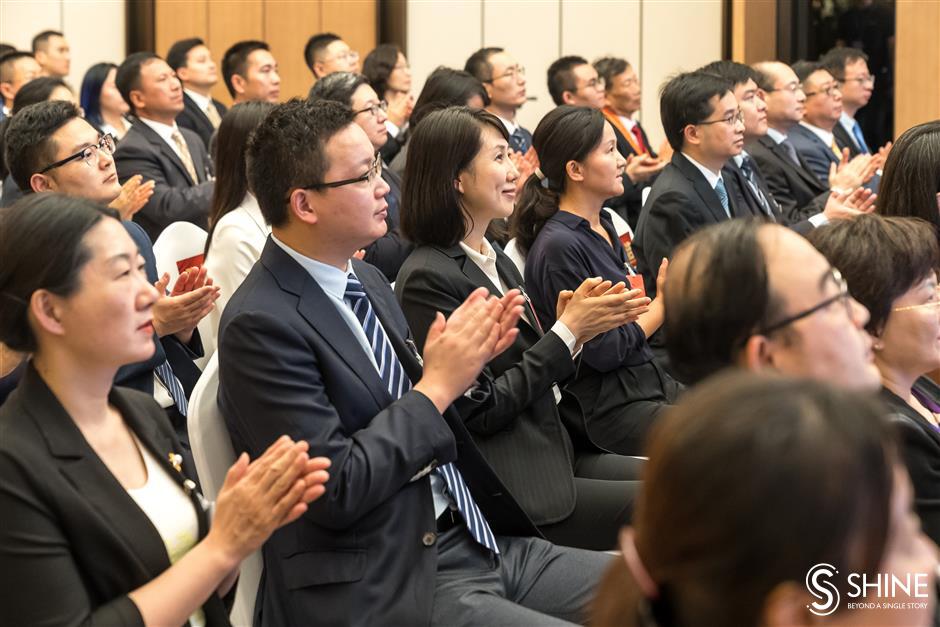 Gu Honglei, Party secretary of time-honored wool producer the Hengyuanxiang Group, said to build such a community requires enhanced cooperation among different countries around the world in multiple ways and levels.

She raised a charity program of her company's as an example, which has been offering wool for good-hearted people to knit sweaters for children from impoverished families. The program has gone beyond China to many other countries, such as Laos, Thailand, Vietnam and the United States.

"Such activities have helped people of different countries connect more and integrate their cultures," Gu said.

Li Yifan, cofounder and chief executive officer of Hesai Photonics Technologies, was deeply impressed by Xi's remark that "viewed from the perspective of 'my own country first,' the world is a cramped and crowded place perpetuated in fierce competition, but viewed from the perspective of 'a global community with a shared future,' the world is a vast and broad place full of opportunities to cooperate."

Li said his company does a large amount of business in other countries.

"We've clearly seen that when international cooperation is enhanced, both our company and our clients benefit, as we can export more products and our clients can use high-quality products from China," he said. "If we focus on competition itself, it's not wise. But if we look at things from the perspective of the global community with a shared future, we can better integrate our respective advantages to make better improvements for the wellbeing of mankind."

Shi Yichan, head of Jing'an District-based social group Elite Union, said she and her colleagues are working to improve the wellbeing of office workers, not only locals but also those from other cities and even other countries.

"Our organization's mission is to meet the demands of office workers, and many foreign friends have told us they lacked a sense of belonging and integration into local communities," Shi said.

Therefore, they organized many activities, ranging from startup program road shows and charity activities to matchmaking and mini concerts.

"Such activities are popular and make foreigners feel more integrated into the city, improving their sense of belonging and achievements," she said. 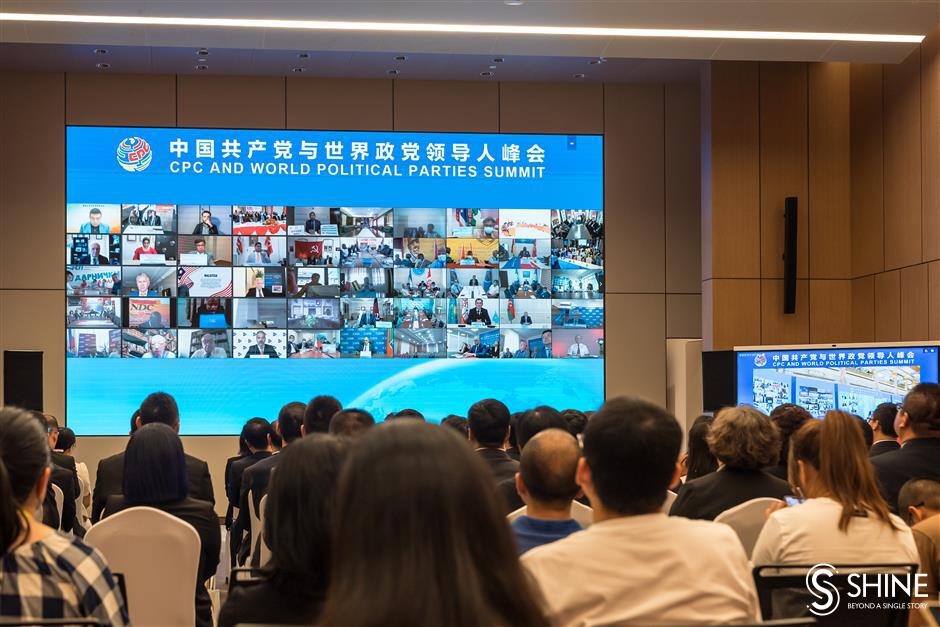 The theme of the summit is "For the People's Wellbeing: the Responsibility of Political Parties."