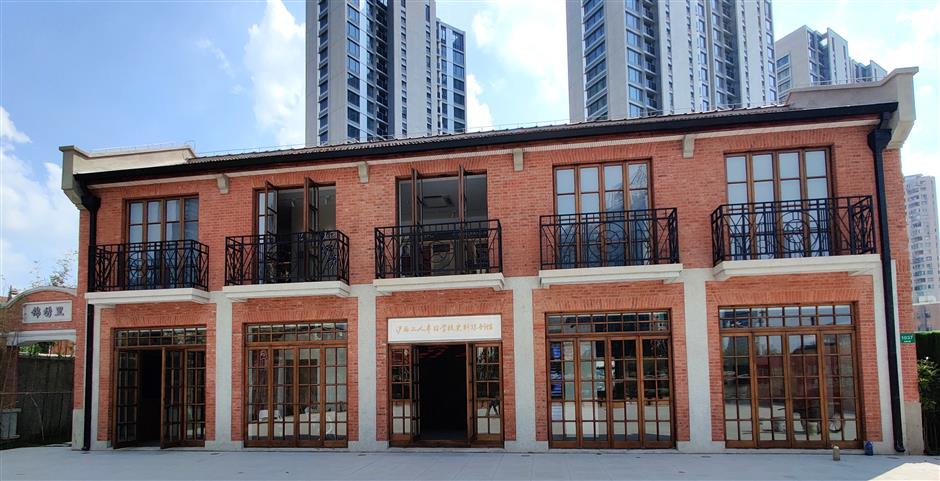 The Exhibition Hall of Huxi Half-day School for Workers

Two sightseeing routes were unveiled along Suzhou Creek on Friday to honor the birthplace of China's workers' campaigns and the city's early national industries.

The Putuo District routes include the Exhibition Hall of the Huxi (West Shanghai) Half-day School for Workers, the first workers' school founded by the Communist Party of China, and the memorial of Gu Zhenghong who died during a workers' strike in 1925.

Putuo District is known as "Red Huxi." Huxi, or West Shanghai, was where the working class entered the political arena for the first time under the leadership of the CPC.

The Putuo District Culture and Tourism Bureau launched the tourist routes to help more people understand the glorious past of the working class in  revolutionary campaigns.

The walking routes offer immersive experiences by reviving the historical scenes of the workers' movements as well as industrial heritage sites along the creek.

An immersive drama about how workers took classes in the half-day school is presented at the memorial. It reveals Gu studying in the school and taking an active part in revolutionary activities in 1924. 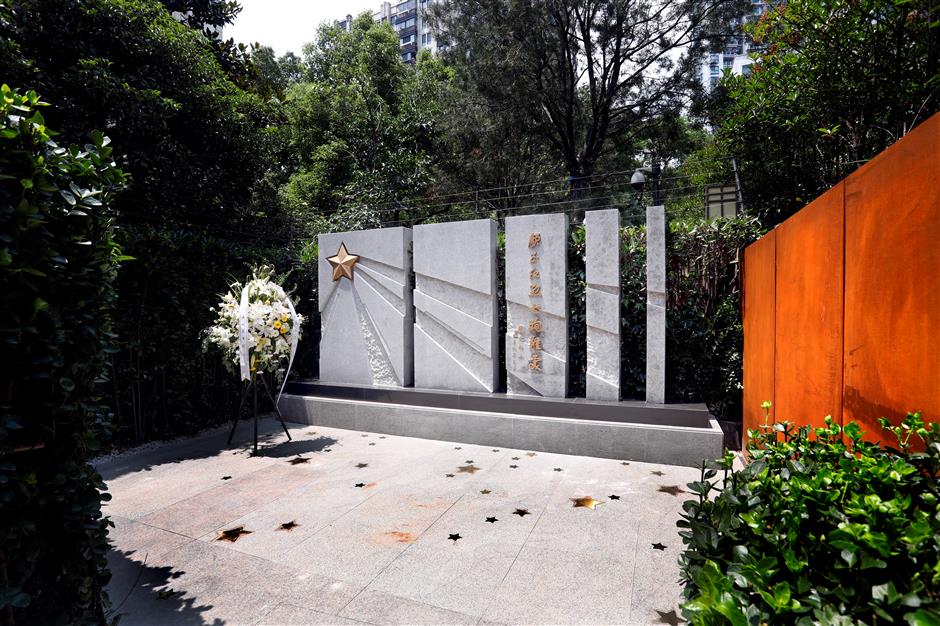 Four Chinese characters meaning "labors are sacred" were written on the blackboard, which was put forward by Cai Yuanpei, the then president of Peking University.

Lu Yun, a retired disabled soldier who now serves as a social worker in Putuo, said he was deeply impressed by the perseverance and selfless dedication of workers a hundred years ago.

"I want to take over the banner of our revolutionary predecessors and make contributions to socialist modernization," Lu said. "Their spirit of struggling arduously also inspires me not to be discouraged by my disability and to face life positively."

The newly unveiled routes are part of a series of activities in Putuo to mark the centenary of the CPC this year. Other events include a singing contest, the publication of a book about the revolutionary history, an exhibition of fine arts and calligraphy, and a drama which chronicles the redevelopment of  historic industrial relics along the creek. 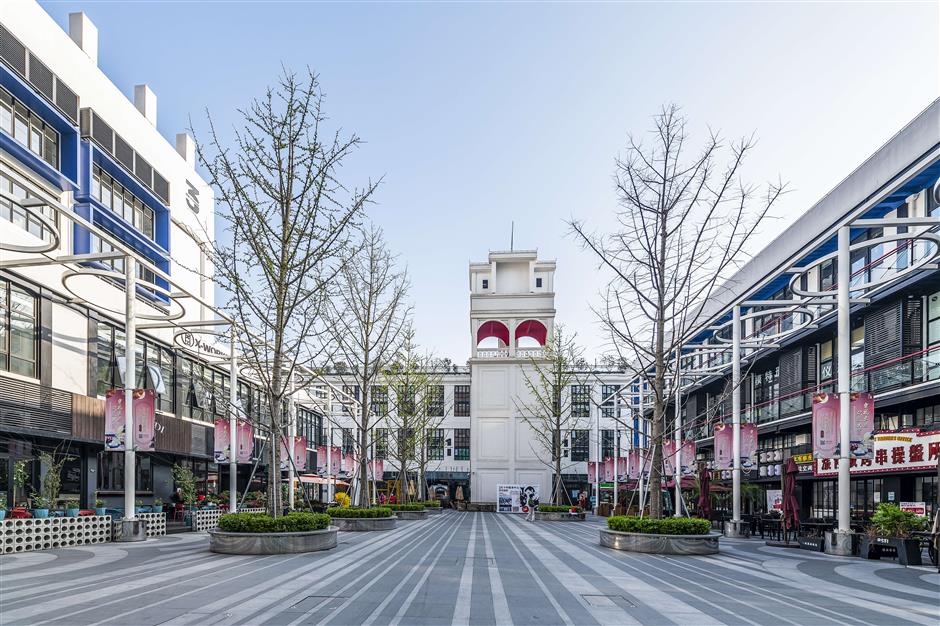