A 'tiny girl' Samaritan comes to aid of senior 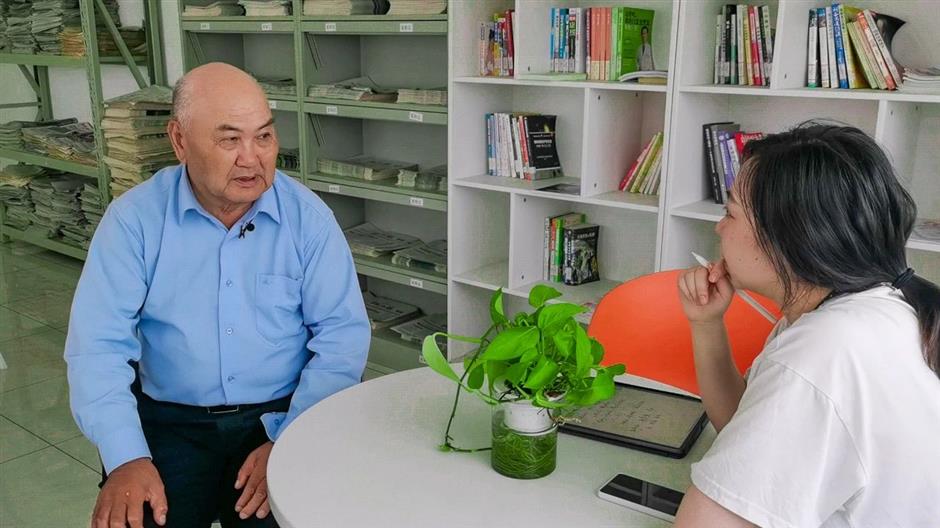 To find the kind Samaritan, Yang Huishun went to the Songjiang Media Center.

A kind Samaritan helped a disabled senior in Songjiang push his scooter for 2 kilometers to a repair shop when the rear wheel went flat.

Yang Huishun, from the Baiyang residential area, was on his way to a wet market around 3pm on June 4. Unfortunately, he had a flat tire when he arrived at the crossing between Ledu Road and Xilin Road.

"The scooter used to have two additional small wheels to keep balance. One of them got lost and I was too lazy to go and fix it. Then I had a flat tire. The vehicle is heavy. I didn't have the strength to push it, nor could I walk away. So I was trapped," Yang recalled.

At that moment, a young woman passed. After inquiring about Yang's condition, she started to push the vehicle.

As she pushed with the handlebars, Yang limped along by supporting himself on the back of the scooter.

"She was such a tiny girl. I was moved to tears. I'd never met such a kind person," Yang said. He asked for her contact information, but she just went off.

To find the kind Samaritan, Yang went to the Songjiang Media Center.

Through united efforts from the media center and netizens, Yang finally found out who she was.

Sun Yubin is a lab assistant at the Songjiang Rongyi Middle School.

"Anybody would have done the elderly a favor if they had seen his plight," said Sun.

"We know Sun is just the kind of a person who will do the elderly a favor," said Zhou Yun, Sun's colleague. 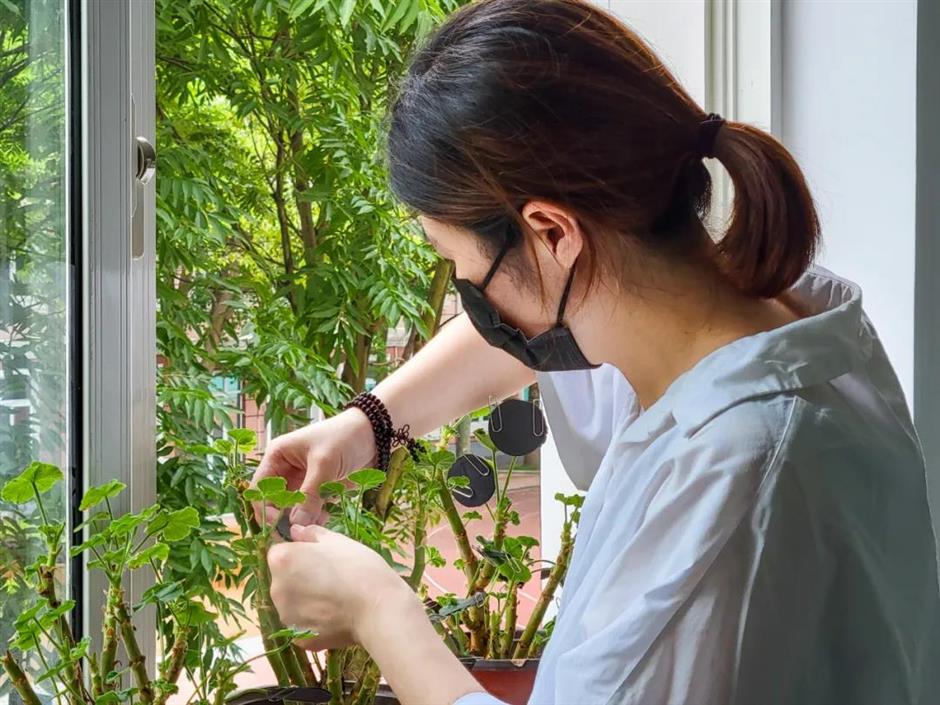 Sun Yubin is a lab assistant at the Songjiang Rongyi Middle School.