Baoshan to be pilot zone for smart digitalization 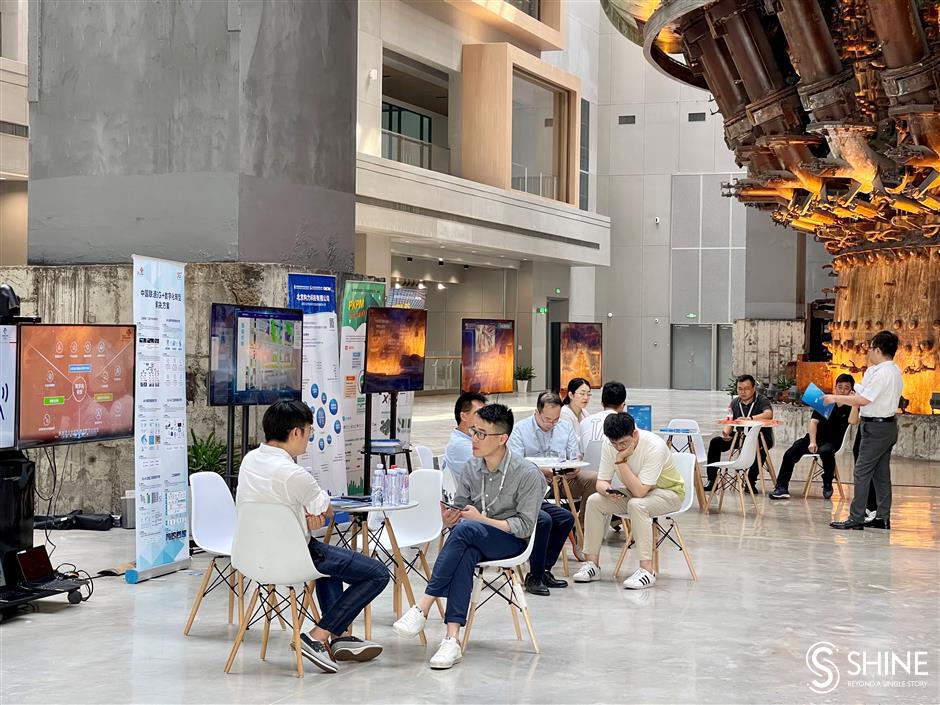 The Nanda and Wusong areas, once the city's iron-steel bases, will be developed into the Nanda Future Smart City and Wusong Innovation City, the Baoshan government said on Thursday.

The district government released its three-year action plan to drive the digital transformation of its traditional industries and become a pioneer for Shanghai's construction of a scientific innovation center with global influence by 2023.

The district government released the first batch of seven key smart application scenarios on Thursday, covering the economy, social governance and life. The applications are expected to become demonstrations and can be promoted elsewhere.

Baoshan aims to become the best testing base for the "digital scientific innovation" blueprint, said Zhang Yi, the deputy director of Baoshan.

Other smart applications for seniors' home care and parking have also been released for the convenience of Baoshan residents. 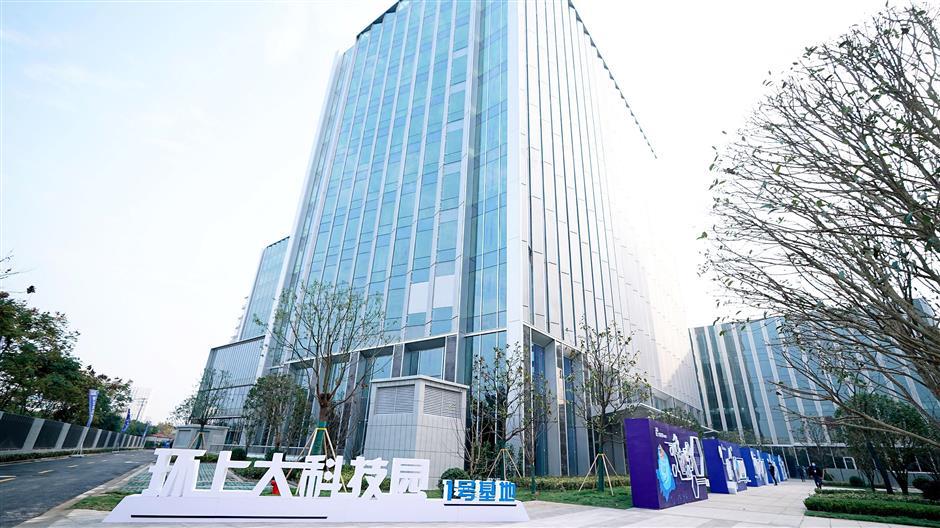 As a highlight, a digital twin city in the district will be developed based on building information modeling and other digital technologies.

Additional applications will be tested mainly at Nanda Smart City in the future. Wusong Innovation City will continue exploring the digitalization of old industrial bases in the region.

The Wusong area in Baoshan District was home to the renowned Baosteel Group and more than 300 other metal refineries and chemical engineering plants dating back to the 1930s.

Most of the factories have shut down or relocated due to pollution problems. The 26-square-kilometer site will be transformed into Wusong Smart City, a sub-center with new material and hardware industries, scientific and cultural innovation parks, commerce and business facilities, residential communities and waterfront attractions.

The smart city was once home to the city's earliest iron-steel plants – the No. 1 and No. 5 Shanghai Steel Factory – and later became the core production base of Baosteel. Chairman Mao Zedong and former leaders Deng Xiaoping and Jiang Zemin visited the site.

The future Wusong Smart City will have a park at its core along with a business center in the Yanghang area, as well as a cultural center on the waterfront of the Yangtze River, according to the blueprint.

Other digital ecological circles will be developed around Shanghai University as well as Baoshan's commercial complexes, streets, innovation parks and farmlands.

Baoshan ranked first among outskirt districts on the smart city development standard in 2020, said Chen Jie, the Party secretary of Baoshan. More than 8,000 Internet-related companies are based in Baoshan along with 20 key innovation parks.