The city's power load hit a record of 33.53 million kilowatts on Wednesday, according to the State Grid Shanghai Company.

Shanghai has been hit by over-35-degree temperatures for four days since the end of plum rain season.

To ensure the power stability in summer, the company has set up 173 emergency repair stations across the city.

More than 1,400 electricity workers are on 24-hour standby each day.

The company has so far processed over 26,000 emergency repairs this summer peak – about the same as last year.

The company will pay close attention to weather conditions through summer, further strengthen the operation and maintenance of the grid and improve risk management and control.

Residents who have blackouts or other electric problems are advised to call the emergency line of State Grid, 95598. Technicians will come as soon as possible. 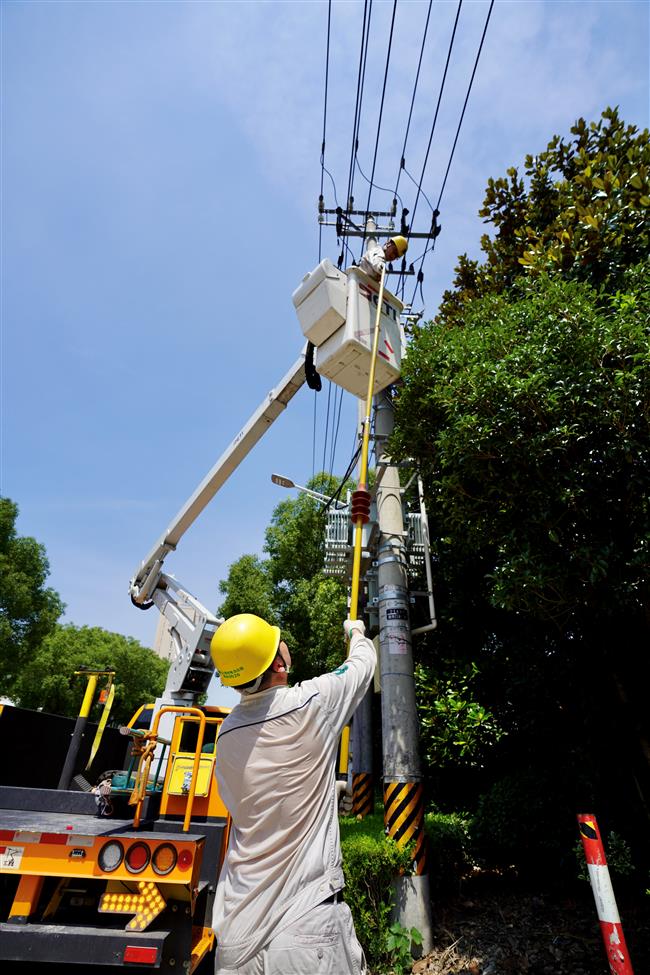 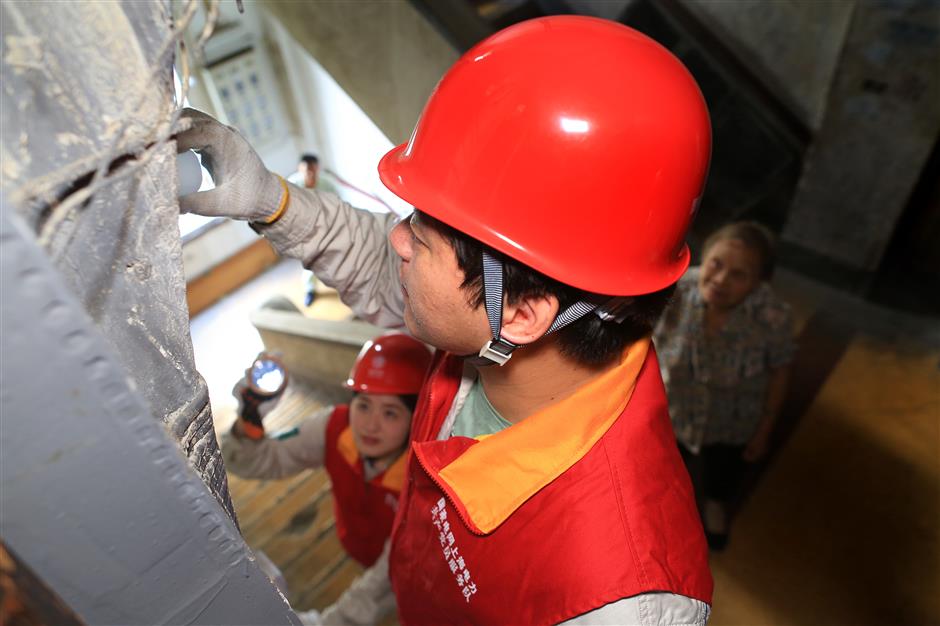