People tour the Bund area on Wednesday despite scorching weather.

The sizzling weather has not cooked tourists' enthusiasm for travel as the summer market is getting even hotter than the temperature.

"We came to Shanghai mainly for travel and meanwhile to take advantage of this summer holiday to take my grandson out for fun," said a tourist surnamed Guo from Yunnan Province at Shanghai Natural History Museum.

The family of five was blocked at the museum entrance on Wednesday afternoon as tourists could only get in by online appointment. According to Guo, the grandma of the family, they did not do any pre-planning and had no idea of online reservations.

They were told online tickets for the museum were not available until July 16 as all have been reserved.

On Wednesday afternoon, Shanghai issued an orange alert as the mercury continued climbing.

However, despite scorching weather, the Bund, a signature attraction of Shanghai, still had many tourists.

"We joined a summer camp and Shanghai is our first stop," said a middle school student surnamed Tu from Sichuan Province.

When asked about the spots she wanted to visit in Shanghai, the 14-year-old girl blurted out "Disney Resort."

"I really want to see the castle at Disney Resort, which is the reason that I applied for the summer camp," said Tu excitedly.

Crowds flock to visit the Bund.

The bookings for group tourists and independent travelers between July 1 and August 31 have surged to over 10 times that of the same period in 2020, and orders involving inter-provincial trips have soared 413 percent from the same period last year, Shanghai-based online travel operator Trip.com revealed in a recent trends report.

The amount of private group tour bookings between July 1 and August 31 has soared 169 percent from the same period in 2019.

Fifty-nine percent of flight booking orders in summer involve families with children, and parents born after 1980 are the majority of those making bookings.

Among orders from families with children, more than 50 percent are mothers traveling with their children alone, according to Trip.com.

About 24 percent of group tourists are families with two or more children, doubling that of the same period in 2020 and four times from 2019.

The oldest tourist making a summer trip is 90 and the youngest is only 1 year old.

Students have shown strong intention to make a summer trip with the majority being university students (69 percent). They spend an average 2,500 yuan (US$385) per person for a trip, up 42 percent from the same period last year.

Beach resorts such as Sanya, Qingdao, Dalian and Zhoushan are the most popular destinations for families with children based on flight booking data, and Shanghai, Beijing and Chengdu are the biggest tourist source cities. 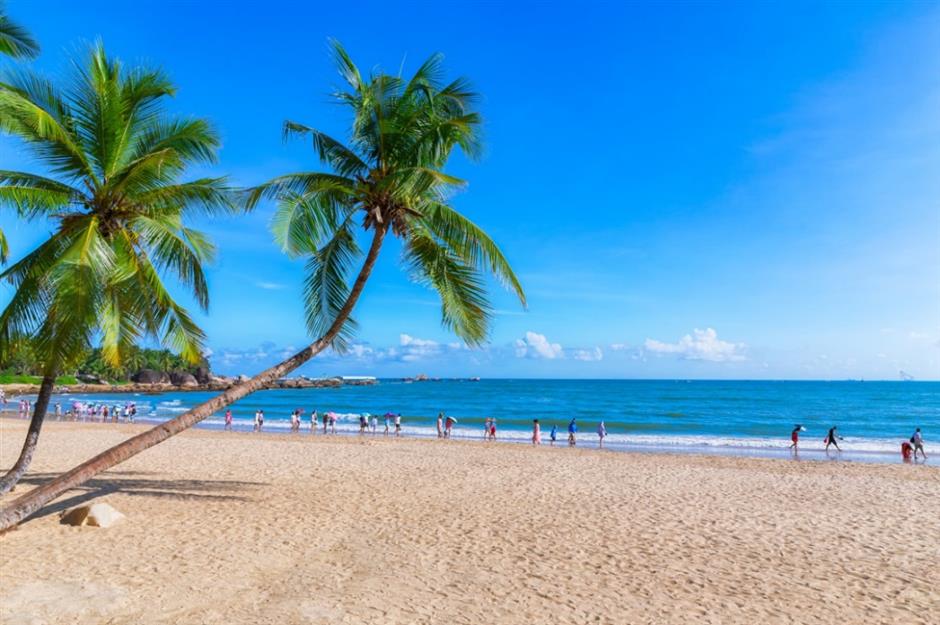 The number of air ticket bookings from Shanghai to Sanya this summer is double that of the same period in 2019.

Summer resorts with cool weather, such as Harbin, Xining and Liupanshui, are popular options among student tourists.

Night tours and water amusement parks are gaining popularity, and Shanghai Disney Resort and Shanghai Haichang Ocean Park are among the most popular among night tourists.

The proportion of its orders of family trips this summer has exceeded 45 percent. Among the destinations, Hainan tops the list with Ningxia Hui Autonomous Region, Hebei and Sichuan provinces following. 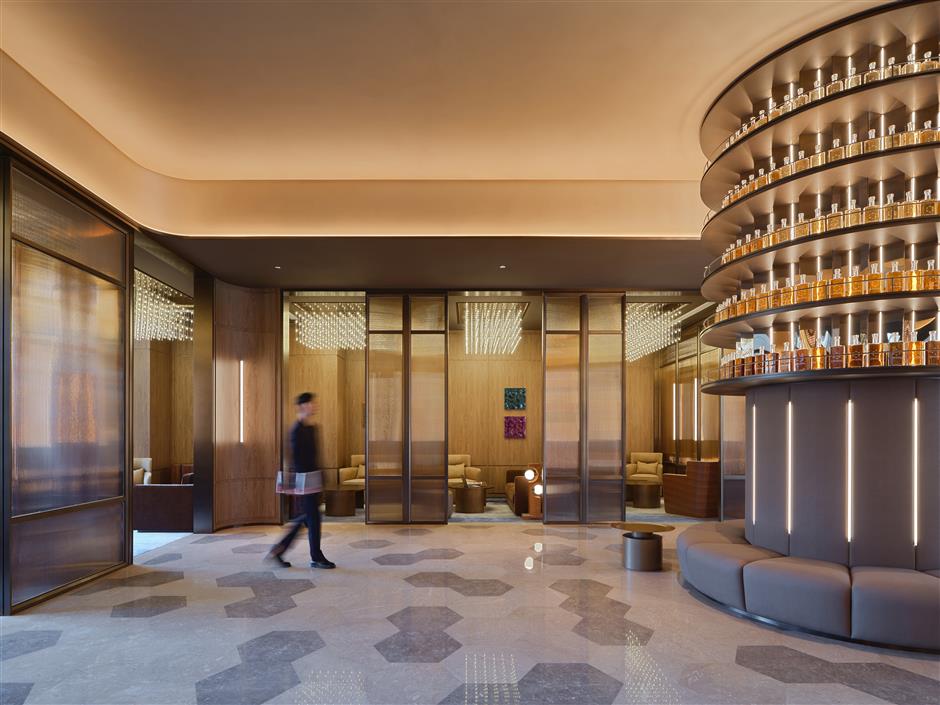 The hospitality industry is eying the opportunities of the summer tourism market.

In the post-pandemic era, short-distance and peripheral tours are supposed to be preferred when people travel, but families view long-distance trips as the No.1 choice this summer.

According to data, the proportion of orders of domestic long-distance trips has exceeded 80 percent and keeps growing.

With more and more post-80s and post-90s becoming new parents, the needs of family trips are more diversified, personalized and demanding, it said.

At the same time, the hospitality industry is eying opportunities from the summer tourism market.

A new outlet of the Crystal Orange hotel chain near Changfeng Park in Putuo District, which opened in May, has had an occupancy rate of nearly 90 percent.