Minors and medical staff have been found getting involved in trafficking and abusing controlled psychotropic drugs, the Minhang District's procurators said at a press conference on Thursday.

Among the suspects in psychotropic drug-related cases charged by the Minhang People's Procuratorate in 2020, one third of them are juveniles.

Psychotropic drugs, such as sleeping pills, anti-depressive drugs and weight-reducing pills from abroad, which contain controlled substance, can be drug for saving or drug for killing. They have become the main problems in drug-related cases in past three years, the procurator said.

A total of five typical cases were introduced at the conference, two of them relating to minors, two involving medical staffers and one relating to a weight-reducing pill named "DC Diet Pill."

In one of the two minor-related cases, a 17-year-old girl, who has overseas education background, was seized by police in February this year, when she was selling a type of psychotropic drug – "4ACO-DMT" which contains psilocine.

Both of two drug-involved teenagers have unstable home environment and lack of parents' love and care, procurators said.

"These two cases reveal that adolescent in today's society can hardly distinguish new type of drugs," said Cheng Hui, the chief of the seventh department of the district's procuratorate.

Meanwhile, in another cases, a nurse, surnamed Zhu, was found taking part in dealing controlled medicine though she explicitly knew the medicine used to be abused.

Two medical-staff-relating typical cases happened in the same hospital. The prosecutors have put forward rectification suggestions for the hospital, including strengthening warning education, strictly controlling the flow of medicines, and identifying responsibility.

The procuratorate has charged 20 drug-related cases since the beginning of this year, seven of them referring to psychotropic drugs, the rate has seen a sharp increase.

The procurators remind that privately trading and taking psychotropic drug are against the law in China. 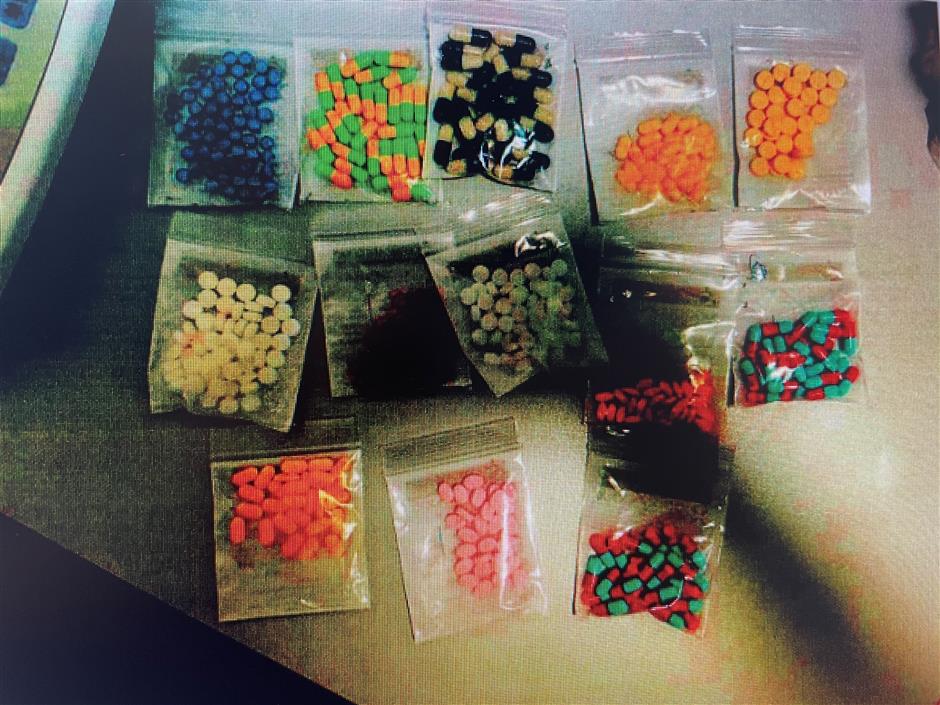