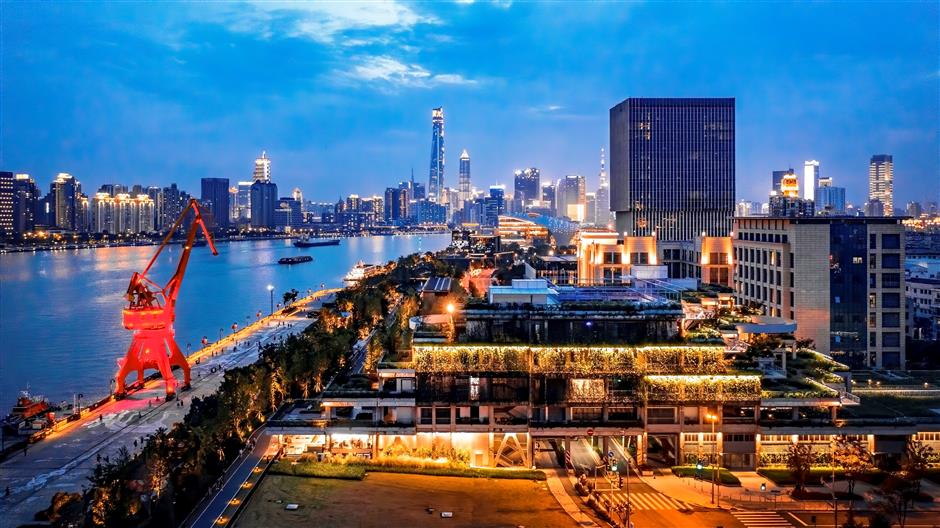 This first prize winning photo is of Green Hill. 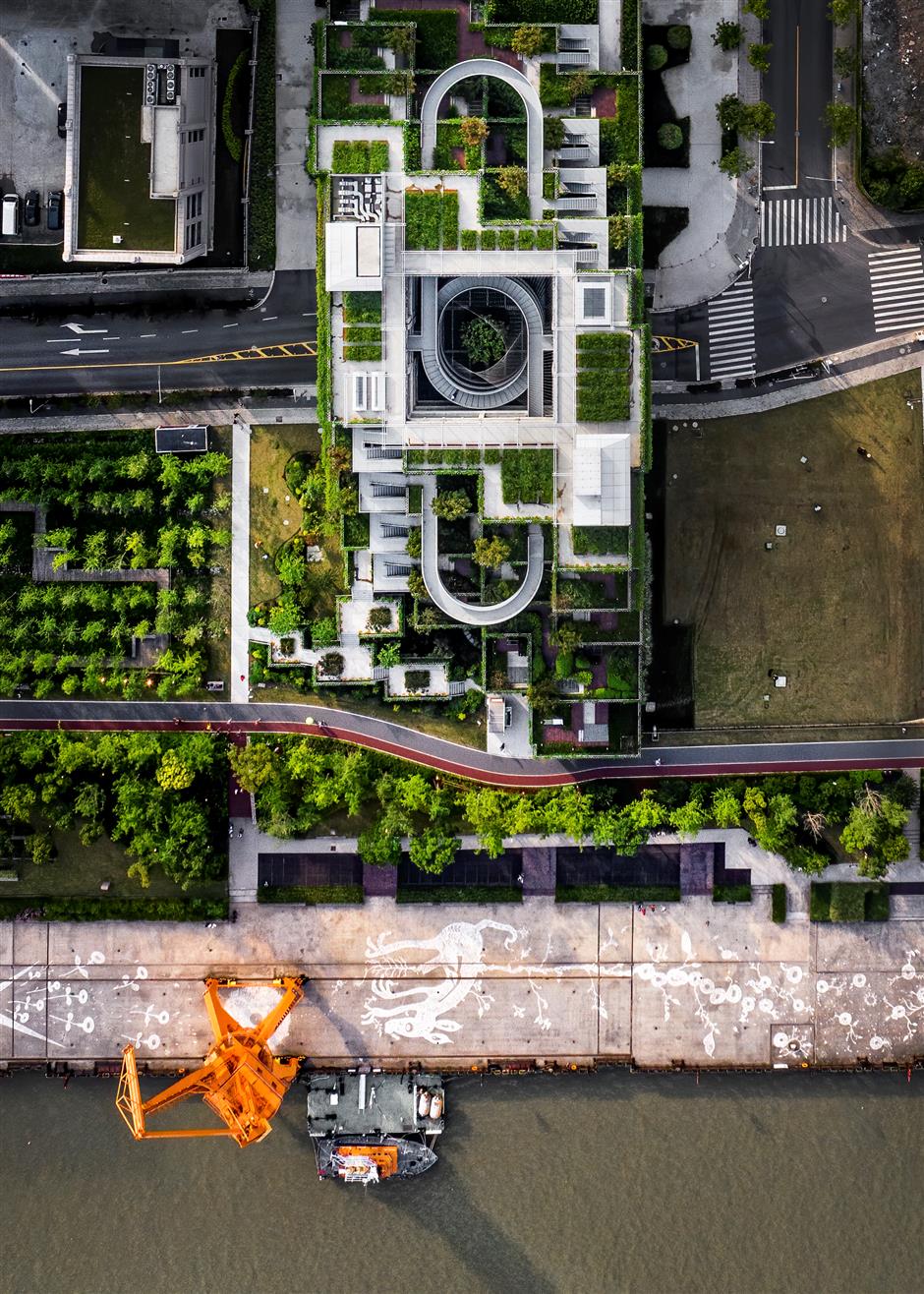 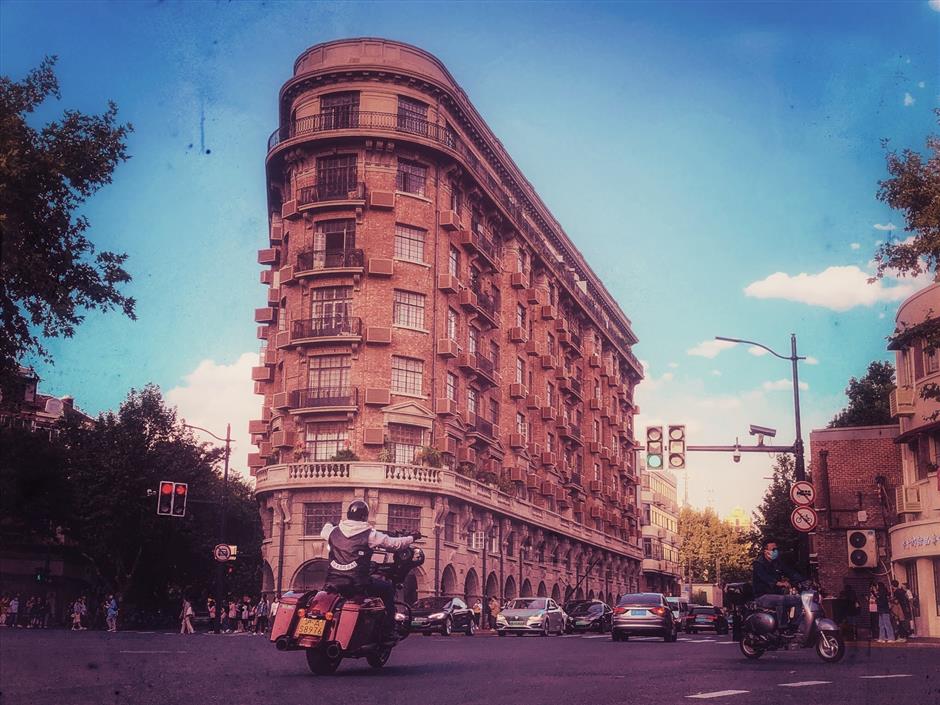 The curtain will rise on a photo exhibition of 100 award-winning shots of Shanghai architecture in Yangpu District on Wednesday, taking visitors on a journey through the splendor of city buildings.

In four chapters, the exhibition at the riverfront area of Huangpu River displays 100 works.

The works capture city landmarks and popular attractions such as Normandy Apartments and Green Hill, renovated from a former tobacco warehouse, shikumen (stone-gated) buildings typical of Shanghai, longtang, or alleyways that represent haipai (Shanghai-style) culture and buildings that reflect Shanghai's revolutionary past. 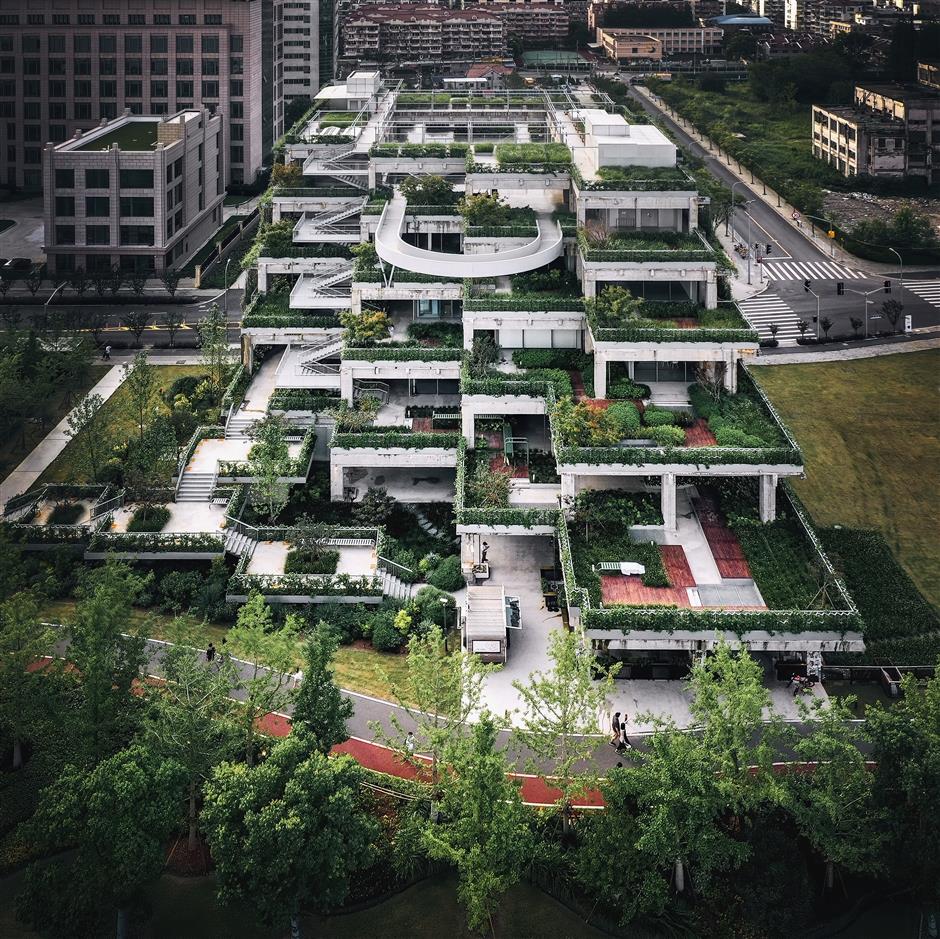 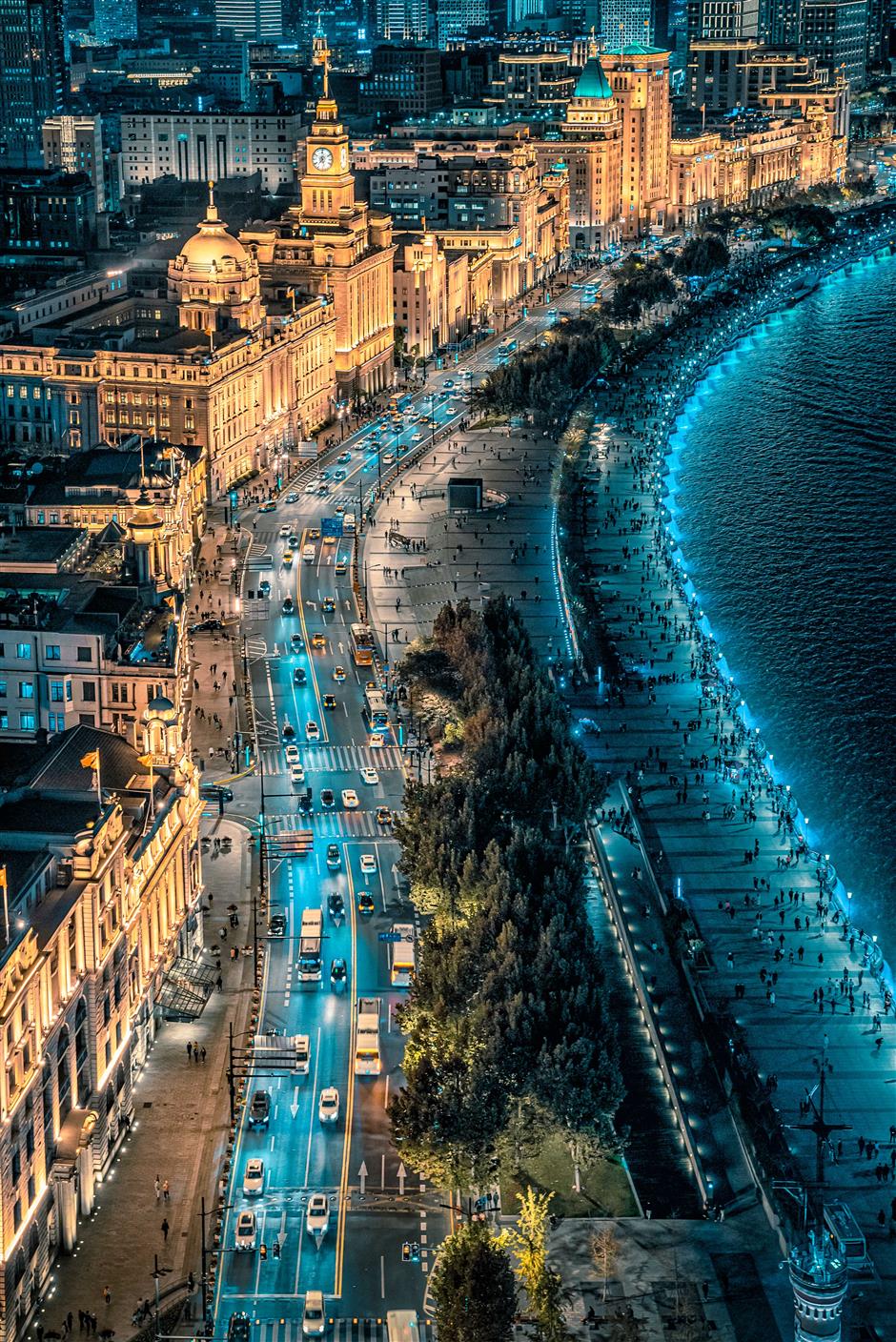 Through residents' lenses, the hidden stories behind historical buildings are told, embodying the city's culture, glamour and development, the Shanghai Administration of Culture and Tourism said.

"The photo was taken on a weekend afternoon and it was a sunny day," said Xu Li, a second-prize winner who won with a photo featuring the Normandy Apartments.

"There were many people taking photos of the building and a man riding an old-fashioned locomotive passed by coincidentally when I pressed the shutter, presenting a magic combination," said Xu.

Every Saturday during the exhibition, lectures, architecture-related DIY activities, intangible cultural heritage experiences and a walking tour will be held, enabling participants to experience the beauty of buildings and hear the stories behind them.

People will also be able to purchase architecture-related cultural products and taste ice cream in the shape of iconic Shanghai tourist attractions, such as the Oriental Pearl TV Tower and Yuyuan Garden, during the event.

The exhibition at Maoma Warehouse on 32 Qinhuangdao Road runs from Wednesday to September 12 (closed Mondays). 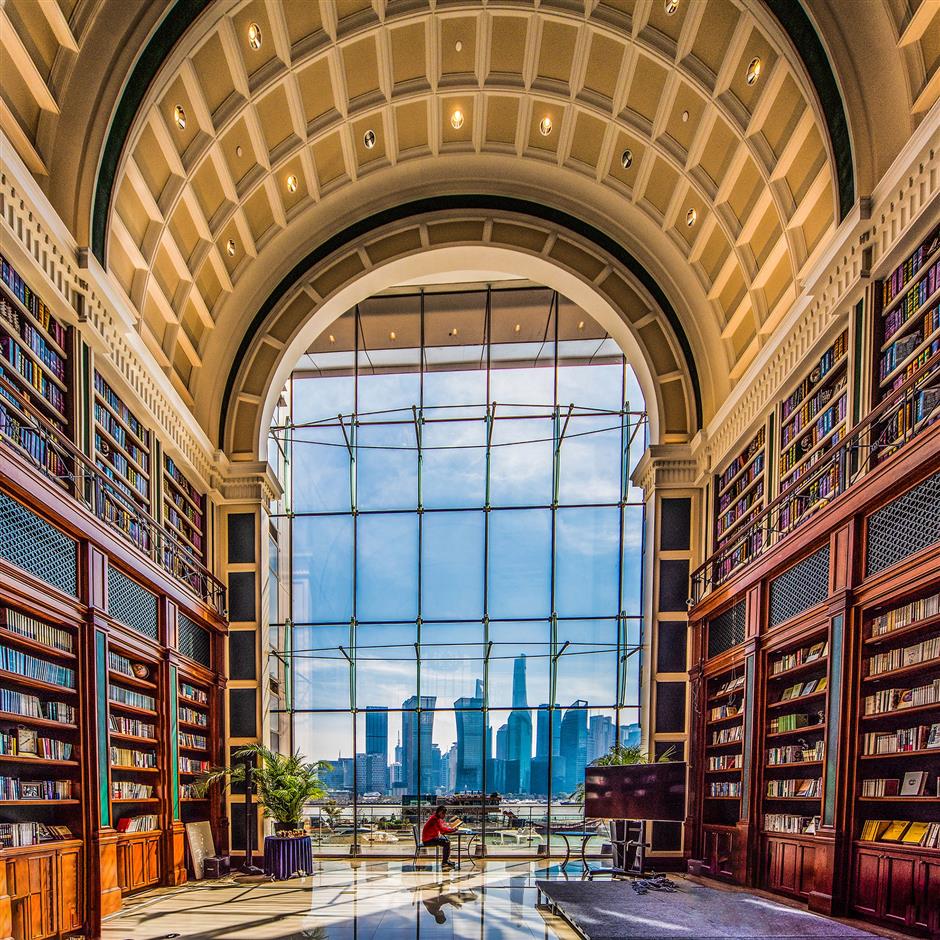 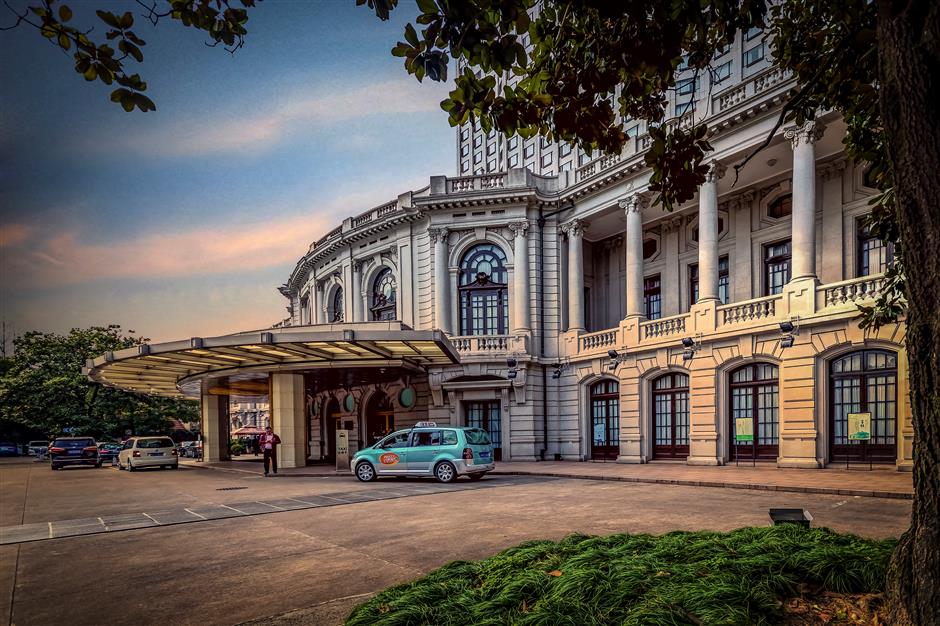 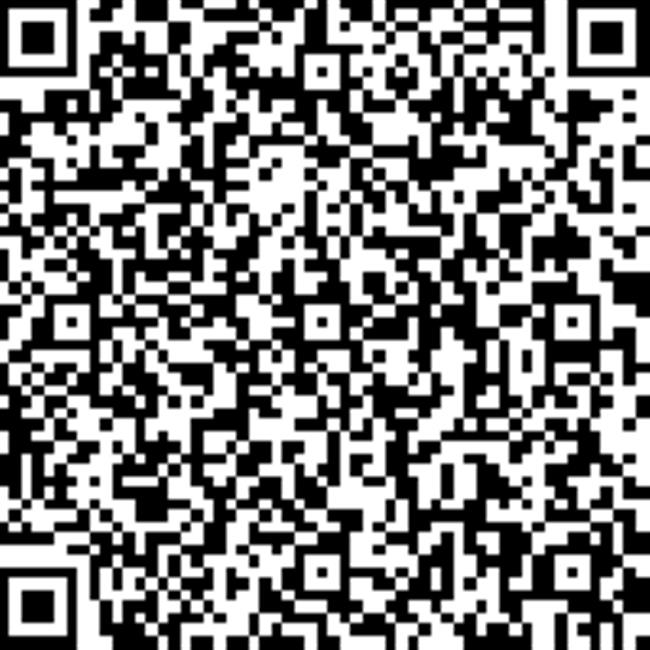 The exhibition is part of the city's ongoing efforts to promote its culture and architecture.

QR codes have been attached to more than 2,400 historical buildings and protected areas in Shanghai, enabling people to "read" the stories behind them.

A digital approach will be undertaken this year to provide a more immersive experience for visitors.

Visitors can read the texts, some of which are bilingual, view new and old pictures, listen to audio material and watch videos of virtual tours simply by scanning a QR code with their smart phones.