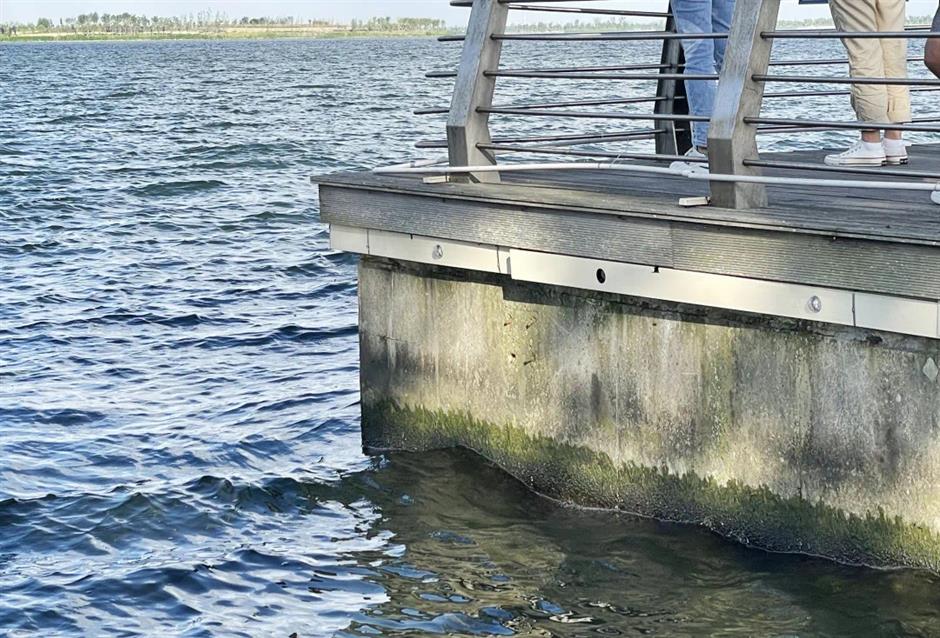 The water level of Dishui Lake has been lowered. 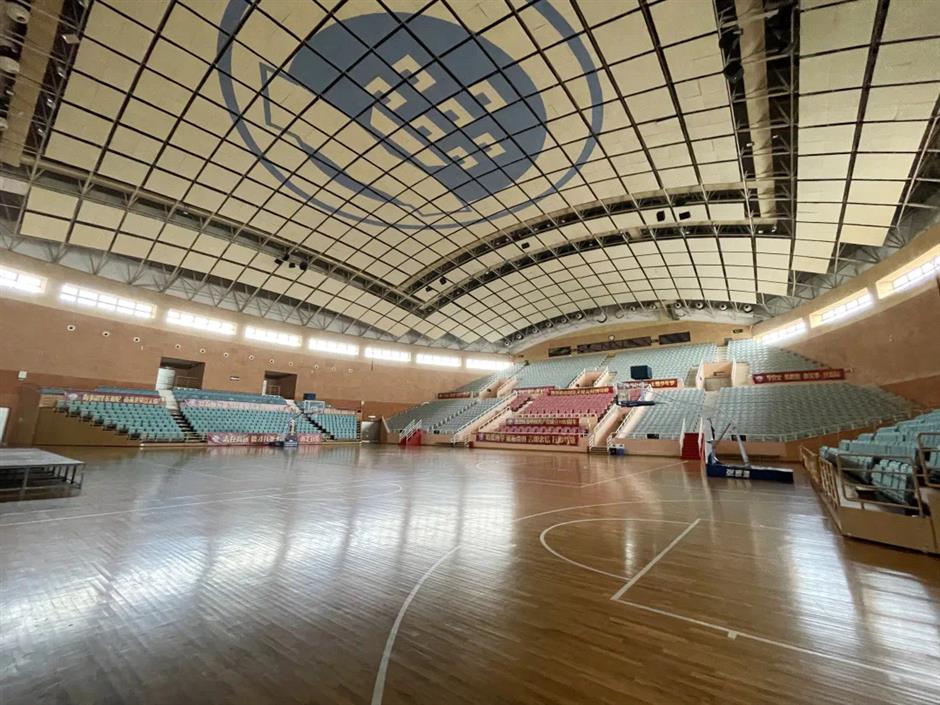 Facility to be used as a temporary shelter.

Shanghai's coastal Lingang area has prepared 16 temporary shelters for residents in case of flooding from typhoon In-Fa which is approaching coastal areas of east China.

The sixth typhoon of the year is forecast to lash the city with strong winds and heavy rains from Friday evening, in particular the city's coastal areas.

Lingang, at the intersection of Hangzhou Bay and the mouth of Yangtze River, has braced for possible flooding.

It has lowered the water level in Dishui Lake and cleared fallen leaves from drainage and manhole outlets. It has also launched rounds of inspections and eliminated 161 safety risks related to outdoor signage, drainage systems, underground venues and others.

As an emerging community, Lingang has 382 construction sites employing 26,951 workers. It has reinforced structures and dismantled some scaffolds to ensure no falling objects.

Also, it has set up 16 temporary shelters which are able to accommodate 13,300 people. Security, medical and other services will be available.