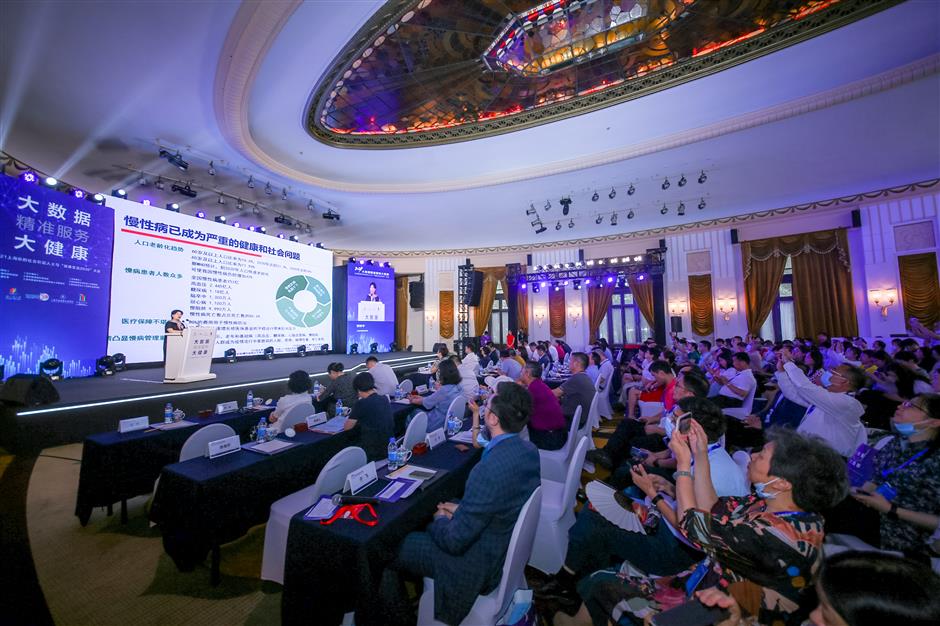 Huangpu District aims to become a "highland" for Shanghai's medical services by 2035 with its development of a top-level health innovation zone in a historic downtown area.

The district's Guangci-Sinan Medical Health Innovation Park was supported at the Health Life 2030 meeting in Huangpu on Thursday which showcased latest health and medical technologies.

Huangpu will enhance its scientific innovation and digitalization of industries to achieve its goal to become a health service highland by 2035, Gao Yun, Party secretary of Huangpu, told the meeting.

"The district will serve as the best stage for professionals to make achievements and realize dreams," Gao said.

Young professionals from home and abroad, entrepreneurs, investors and experts communicated with each other at the meeting.

The health park, which aims to be on par with Silicon Valley in the United States, is being jointly developed by Ruijin Hospital and Huangpu District government around an historical conservation zone on Sinan Road. 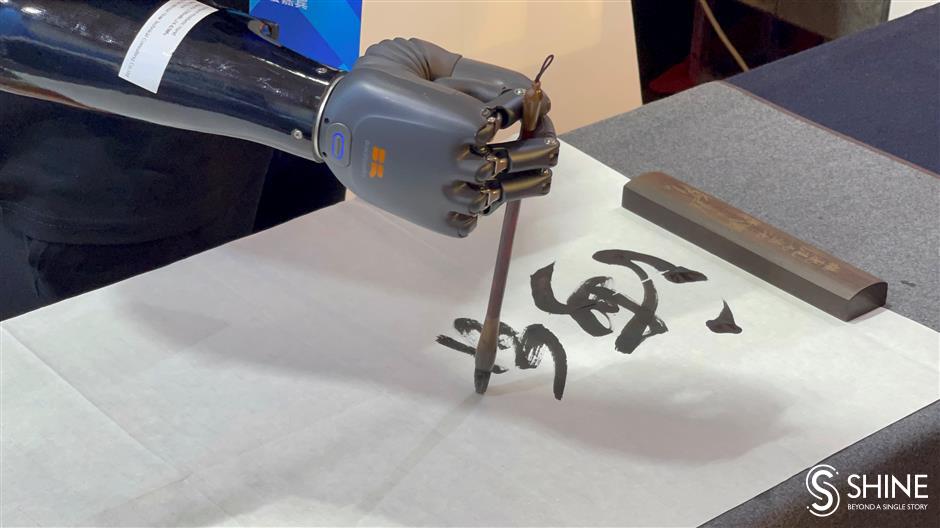 An artificial limb displayed on the sidelines of the meeting.

Leading research labs and companies dealing in biopharmaceuticals and medical apparatus, gene tests and chronic diseases will be based in the park.

It will cooperate with the world's leading medical centers and zones, such as Longwood Medical and Academic Area in Boston, and the Jerusalem biological medicine park in Israel.

The first phase of research institutes and companies have already settled into the park.

Cutting-edge medical facilities were showcased on the sidelines of the Thursday meeting. They included an artificial limb that can be freely controlled by users and a headband that helps with the rehabilitation of autistic children.

The artificial limb from BrainCo, said to be one of the world's most advanced, can receive the users' neuro-electric pulses and respond based on algorithms. It enables users to write, paint, play musical instruments and take part in sports activities.

Ni Mincheng, 41, who lost his arms during an explosion when he was 9 years old, demonstrated his calligraphy skills with the artificial limb he started using three years ago.

"After some training and practice, I can control every finger just like my own hand," Ni said.

Another item displayed, a head ring also from BrainCo, can encourage autistic children to focus and help them recover.

Many other new technologies and medical facilities were showcased at the event to seek business cooperation and investment. 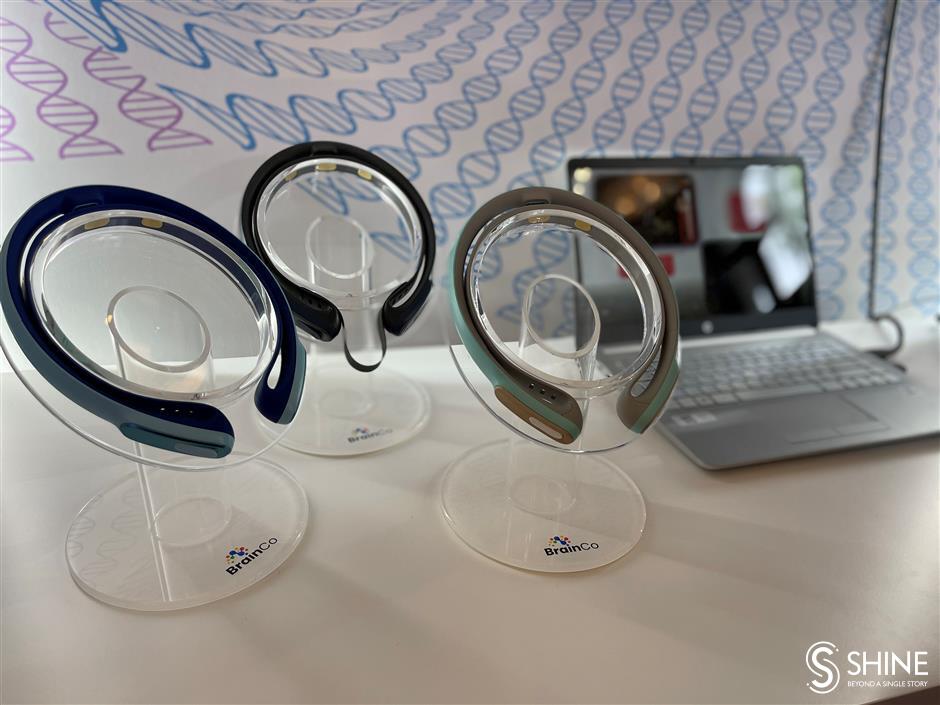