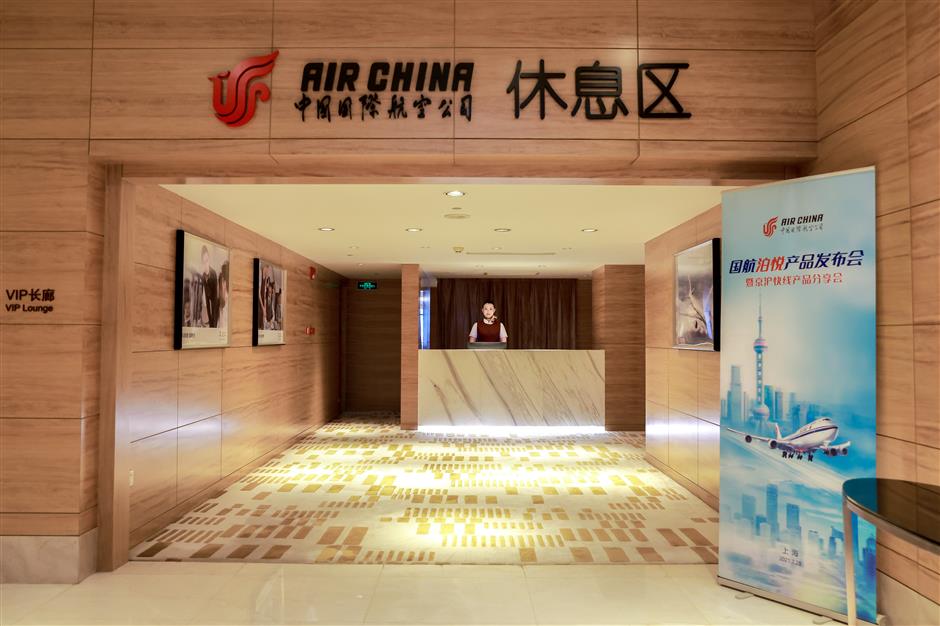 Air China travelers can check in and receive faster security clearance at Hongqiao airport hotel from Wednesday, one of the new measures to serve an increasing number of passengers during the summer travel rush.

The nation's flagship carrier has launched its streamlined boarding process for travelers without check-in luggage at Hongqiao International Airport.

They can take a pre-flight rest, enjoy meals or host business meetings in the lobby of Boyue Shanghai Hongqiao Airport Hotel which is attached to the airport's T2 terminal.

A specialized security check channel and self-service check-in machine have been opened at the hotel for Air China travelers to board more swiftly during the rush period. 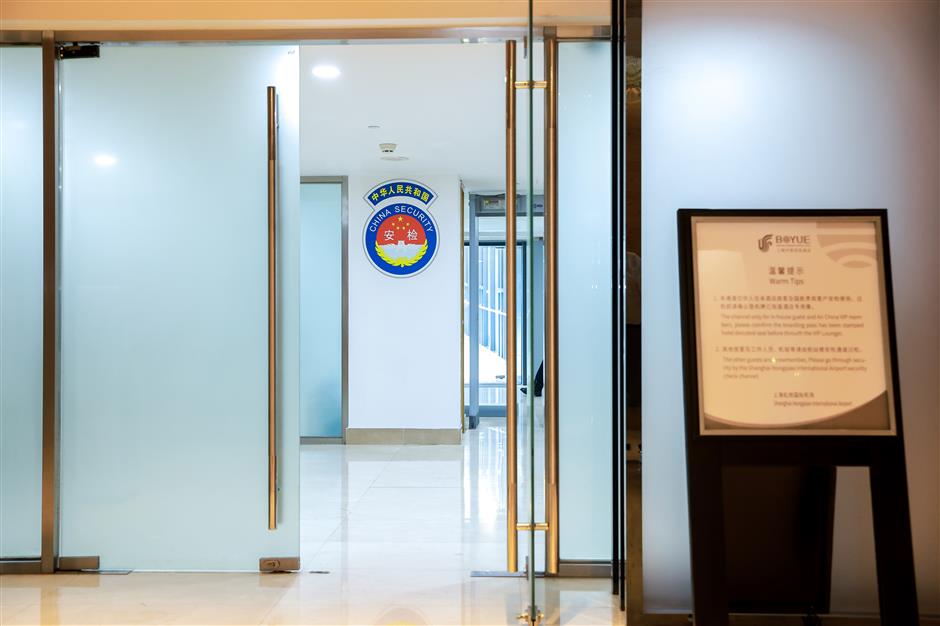 The carrier's Shanghai branch has deployed wide-body aircraft, including Airbus 350 and Boeing 787, to operate flights between Shanghai and Beijing, one of the busiest routes served by Hongqiao and Pudong airports.

The number of travelers has started to rebound over summer from the impact of COVID-19.

Pudong and Hongqiao airports handled 36.06 million passengers in the first half of the year, 97 percent of whom were domestic travelers, Shanghai Airport Authority said.

An average of 1,775 flights have taken off and landed at the ports since July, the same level as in 2019. They have been handling about 220,000 passengers a day. 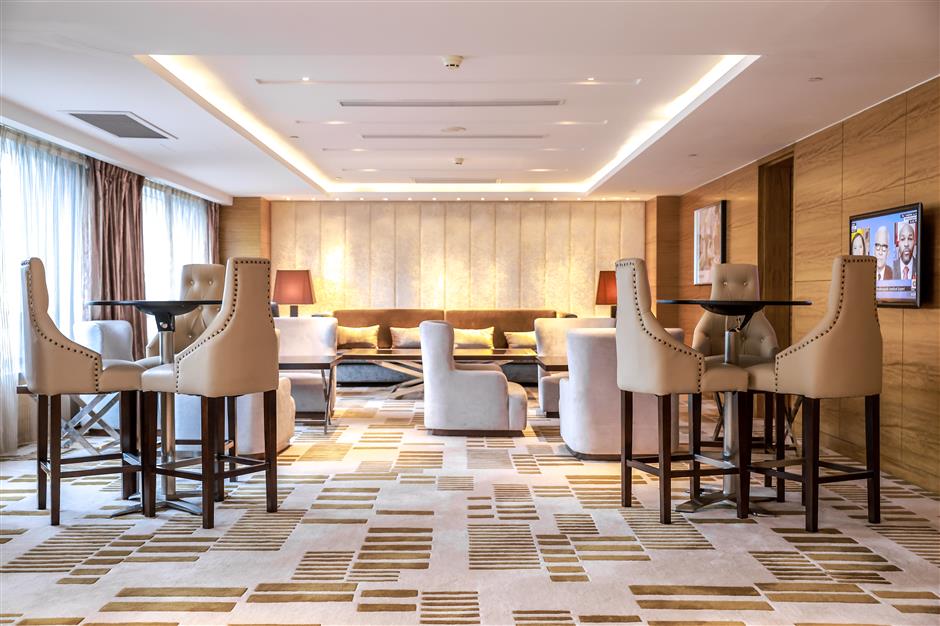