Moments in July 2021: city life through our lens

Shanghai Daily photographers captured special moments in our city over the past month. 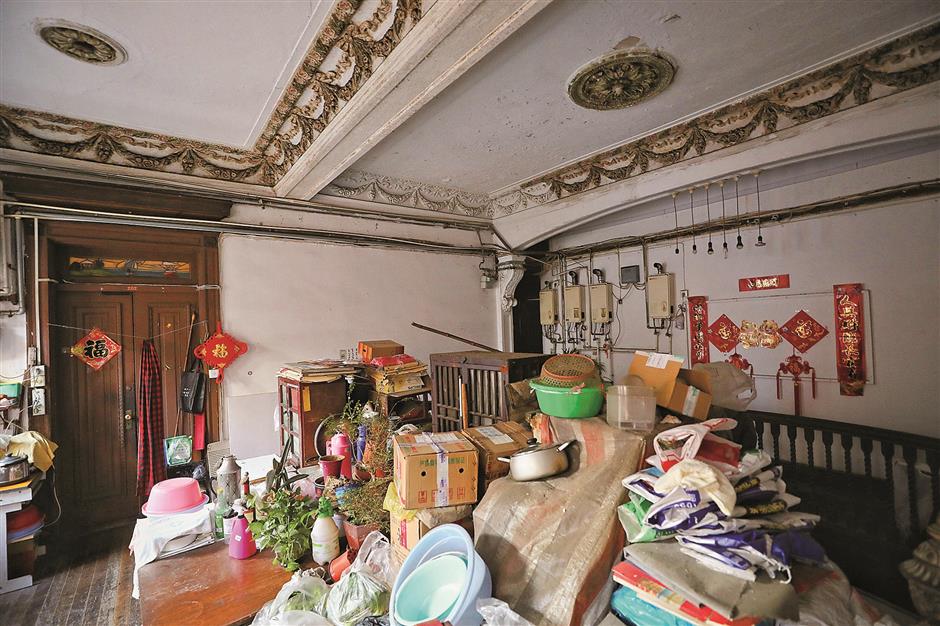 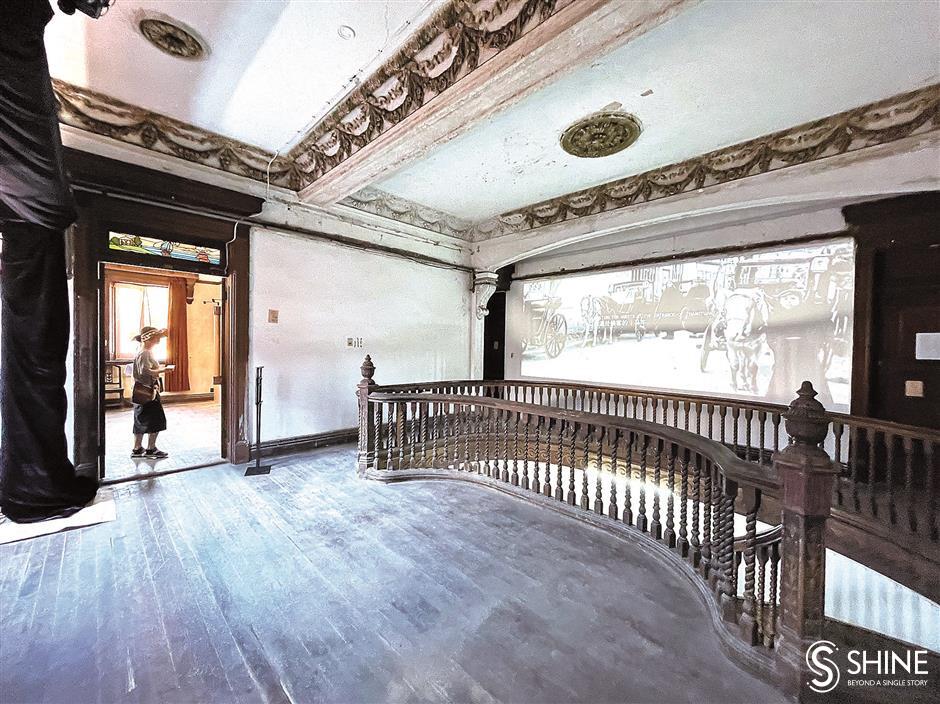 Before and after photos of a villa in Zhangyuan, a historical community in Jing'an District. It was once a lively neighborhood and popular destination, but has been off limits to the public since a major overhaul commenced in 2018. 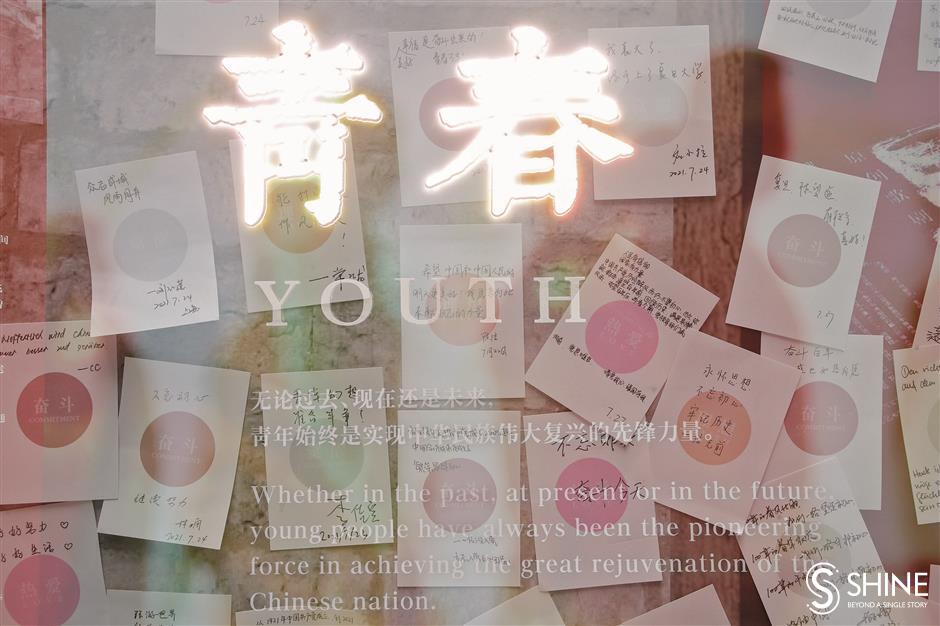 The comments left by visitors to the interactive "Youth" exhibition at Shanghai Library. The exhibition, held by Shanghai Daily, opened last Thursday and runs through August 1. 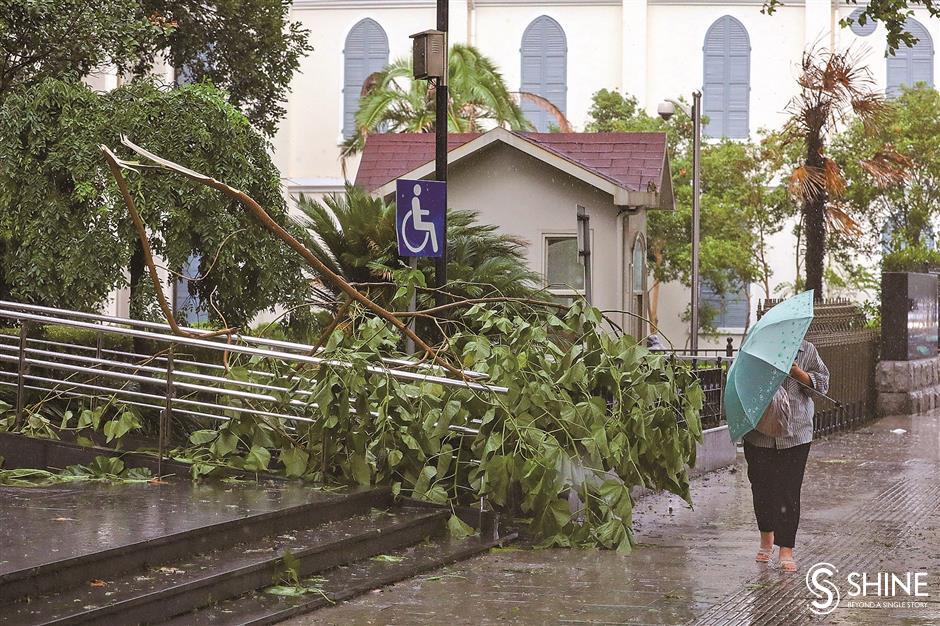 A resident passes a tree toppled by Typhoon In-Fa on July 24 in Xuhui District. 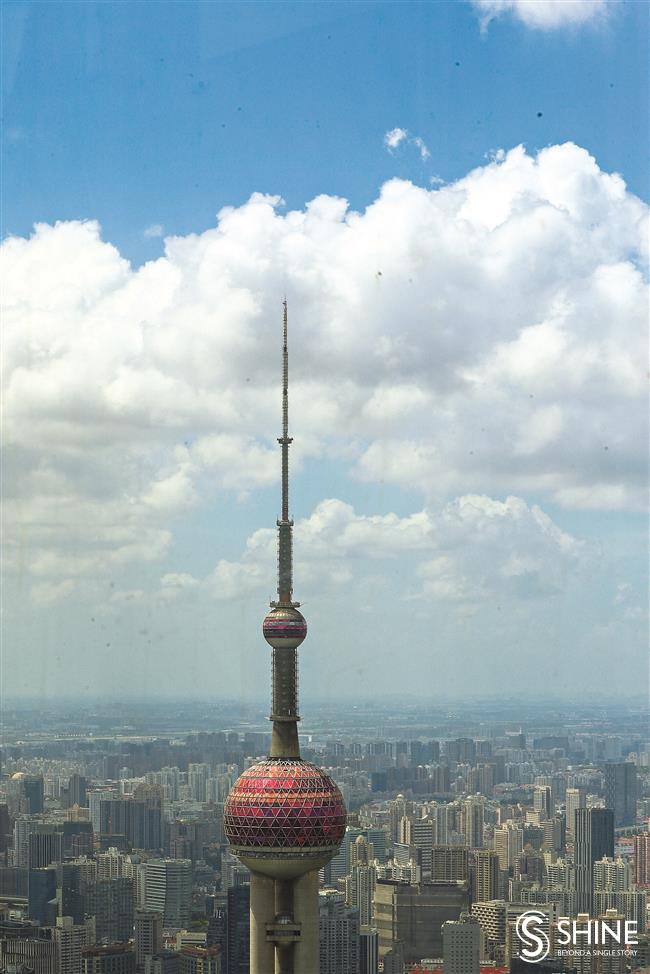 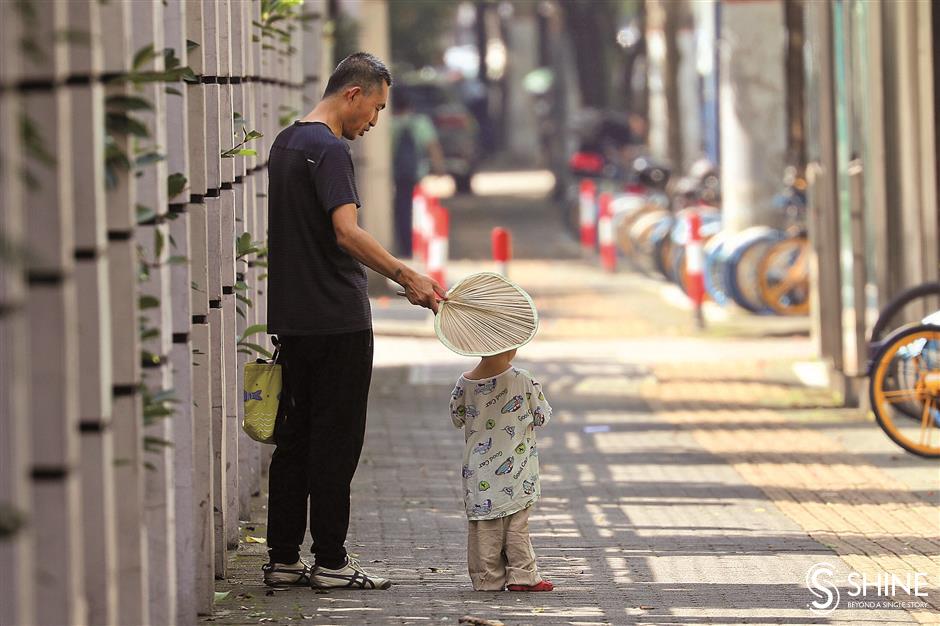 A man shelters a toddler from the sun with a traditional fan on Gudai Road on July 12. 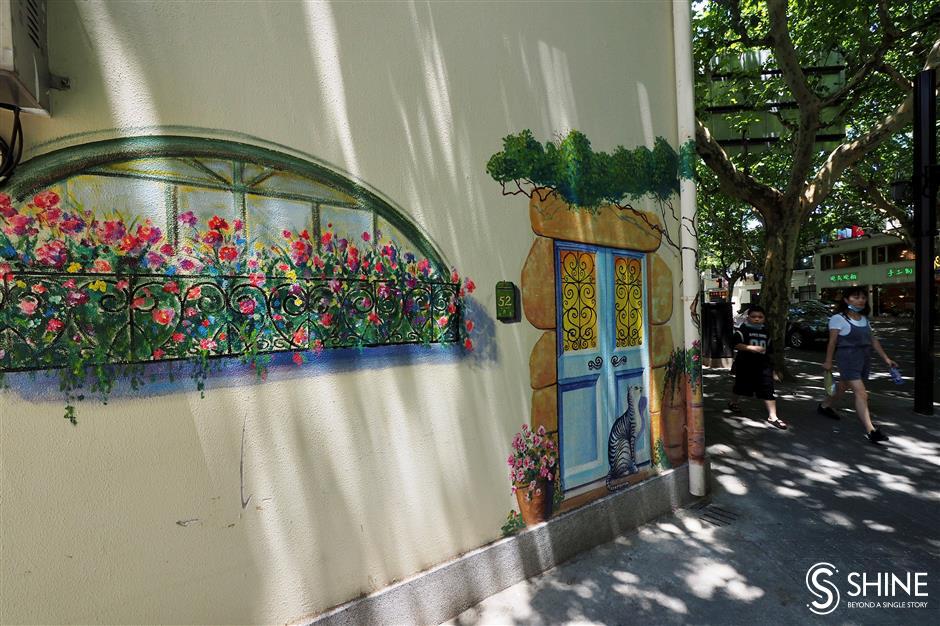 Wall painting in an old community on Wuyi Road. 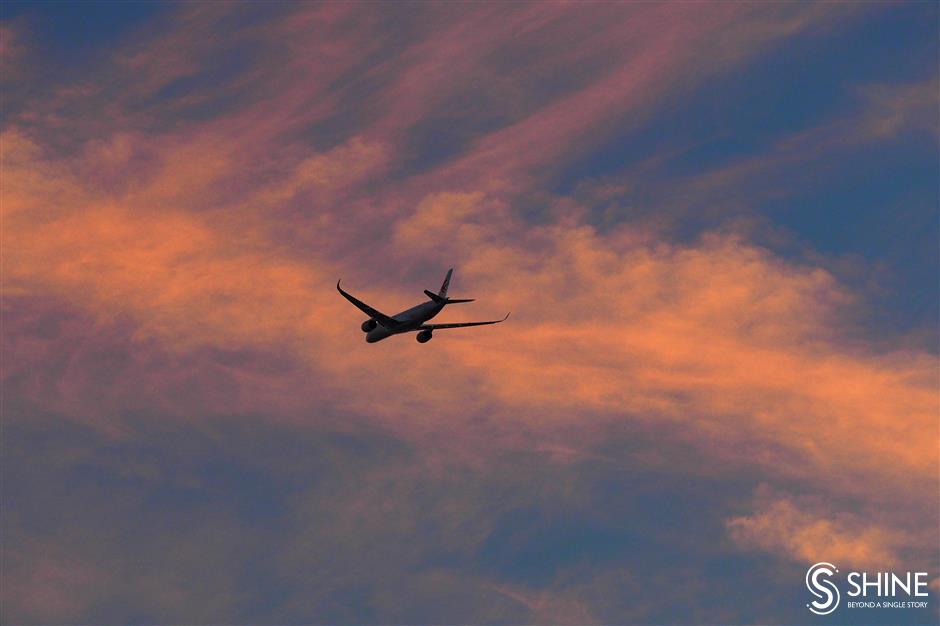 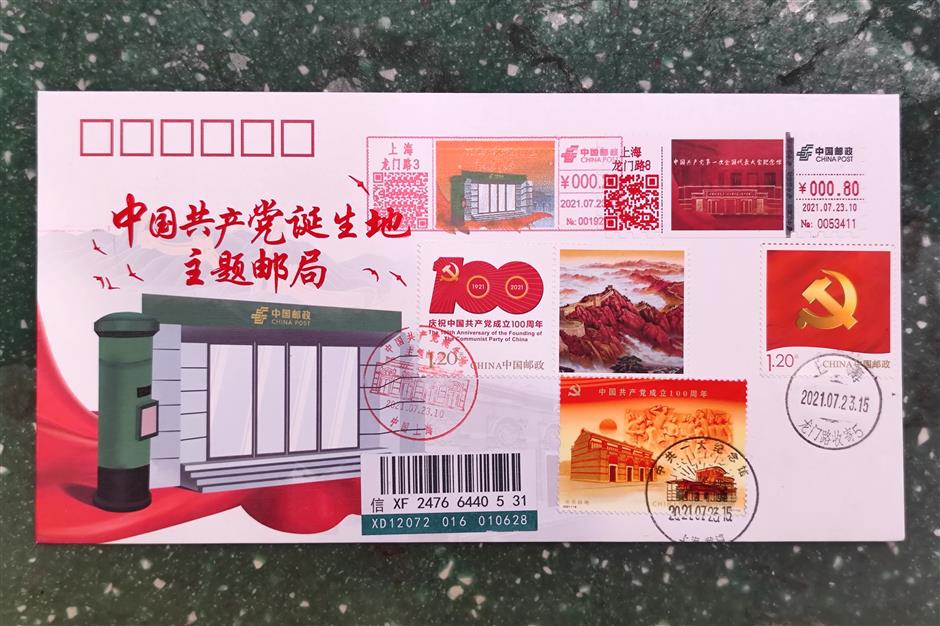 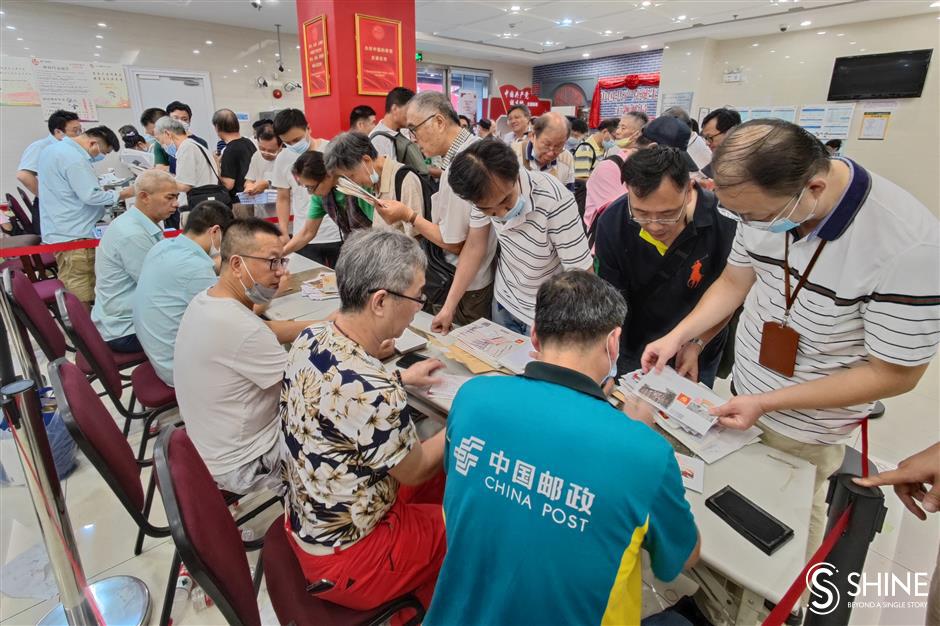 People buy themed stamps and envelops in Longmen Road Post Office on July 23 when the post office opened as a themed post office of the birthplace of the CPC. It is located at No. 156 Liu Lin Road in Huangpu District.