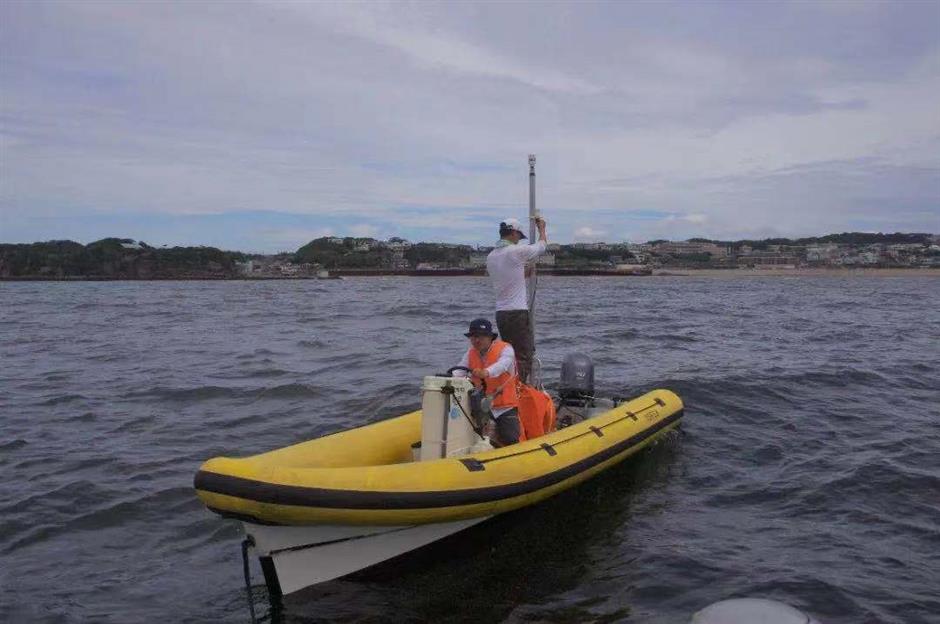 Two Chinese sailors – Lu Yunxiu and Bi Kun – have won a gold medal and a bronze, respectively, in windsurfing competitions at the ongoing 2020 Tokyo Olympics.

The medals may belong to the athletes, but are also a testimony to all those who have worked hard behind the scenes, including a team from Shanghai-based Fudan University.

Lu's title was the third Olympic gold medal for China in sailing, after Yin Jian won the women's RS:X in 2008 and Xu Lijia won the women's laser radial in 2012, while Bi became the first Chinese man to claim an Olympic medal in sailing.

Soon after Lu's triumph, Fudan University received a letter of thanks from the Chinese Yachting Association. In the letter, the association expressed gratitude to the team led by Zhu Qian, a senior experimentalist from the university's Department of Communication, Science and Engineering, School of Information Science and Engineering, for their technical support during the Games.

"Our job is the most basic preparation for the competition and the success mainly depends on athletes' capabilities and on-the-spot performance," Zhu said.

According to Zhu, he and his fellow team members were in charge of collecting information about the environment at the Enoshima Yacht Harbor where the competitions are taking place.

"In terms of sailing, we need to pay attention to the changes in wind speed and direction on the sea as well as differences in the velocity and direction of seawater at different locations," said Zhu.

"Our job is to make sure that before the start of competition, coaches and athletes are provided with reports on hydrological information analysis and scientific predictions."

As such work is not allowed during competition, the team had to collect the hydrological information of the sea a year ahead during the same time period as the competition.

They visited the game site in Enoshima, Fujisawa City in Japan's Kanagawa Prefecture in July and August in 2019, a year before the original schedule of the 2020 Olympic Games, for field surveys. During this period, they carried out monitoring and data collection at sea, sorted out and analyzed them, then established scientific models to finally achieve predictions.

"It's unlike weather prediction, which forecasts meteorological changes in a city, it has to be more microcosmic as the competitions involve only 2 to 3 sea miles," Zhu explained. "There is no effective way to predict meteorological changes in each 50 meters. Therefore, we have to set up several monitoring sites within 2 to 3 sea miles to make our measurements as precise as possible."

Speaking about their advantages in the measurements, a smiling Zhu said: "We conducted data collection according to the lunar calendar of the announced competition dates to analyze the astronomical tide change rules, which is the wisdom of Chinese ancestors."

Zhu's team has provided technical support for Chinese sailing teams at three Olympics so far – London in 2012, Rio in 2016 and Tokyo this year.

In 2012, after winning gold, Xu went to Fudan University with a silk banner to express her personal gratitude to Zhu's team. Zhu's team was also encouraged by this experience and started to cooperate with the Water Sports Management Center of the General Administration of Sport of China, the Shanghai Water Sports Center and other units to carry out the research related to water sports.

During the 10 years of cooperation, the team's home-made hydrological monitoring instruments have undergone great improvements and upgrades.

For example, the earliest developed system was based on a single GPS system for wind flow measurement, while the latest generation of instruments use the technology of multi-band and multi-satellite joint positioning, which has realized another upgrade with an outstandingly high precision.

Zhu said, "All sports on the sea are related to wind and water, and they all need to master the laws of these two elements. Whoever can master them can seize the opportunity. The gold medal is not the end of research work. The technological development of hydrologic monitoring and water sports is our long-term goal." 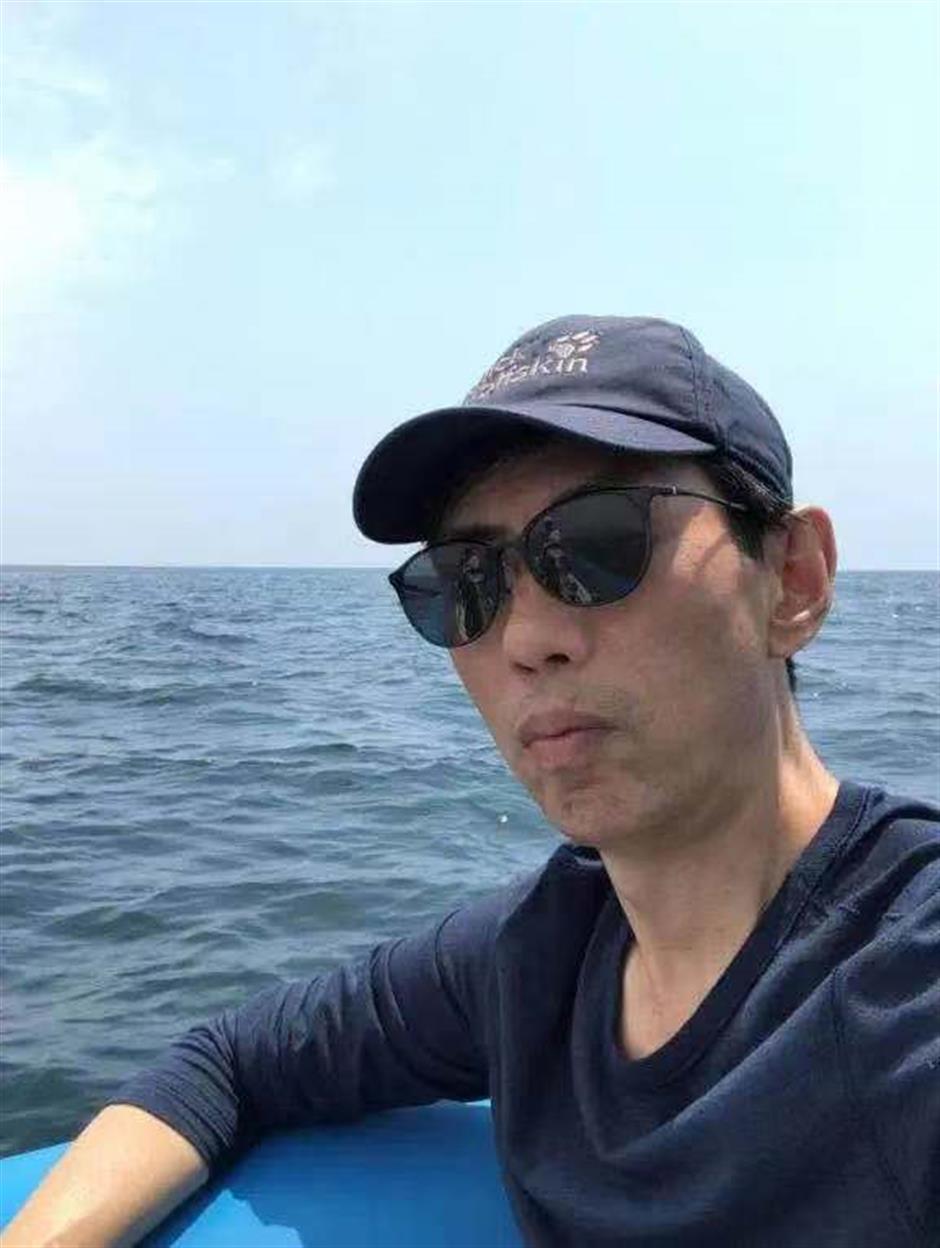 Zhu Qian, a senior experimentalist from Fudan University, leads a team to provide technical support for the Chinese sailing team during the Olympic Games.