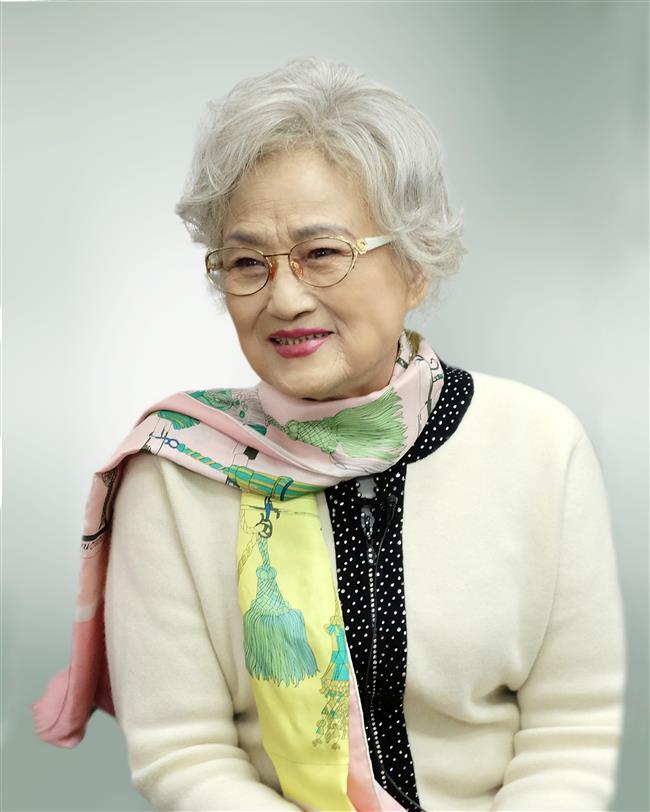 Wang is best known for her depiction of Lin Daiyu, or better known as Sister Lin, in the Qing Dynasty (1644-1911) literary classic "A Dream of Red Mansions." 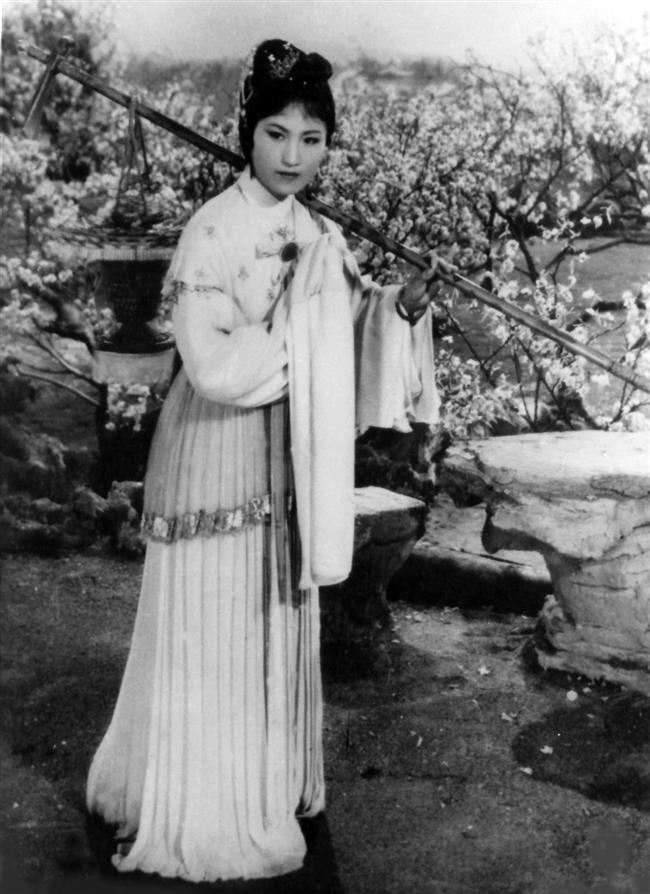 Wang is best known for her depiction of Lin Daiyu in "A Dream of Red Mansions."

Born in Shaoxing, Zhejiang Province, Wang vividly portrayed various roles on stage during her career. She was adept at depicting her character's delicate changes of emotion and expression.

She was the founder of the Wang vocal school and a representative inheritor of the intangible cultural heritage of Yueju Opera. Her distinctive vocal art and performance have influenced generations of Yueju performers.

Wang married famous film actor Sun Daolin in 1962. She became a director of Shanghai Yueju Opera House and was involved in reform of the troupe to preserve and promote the ancient art form. 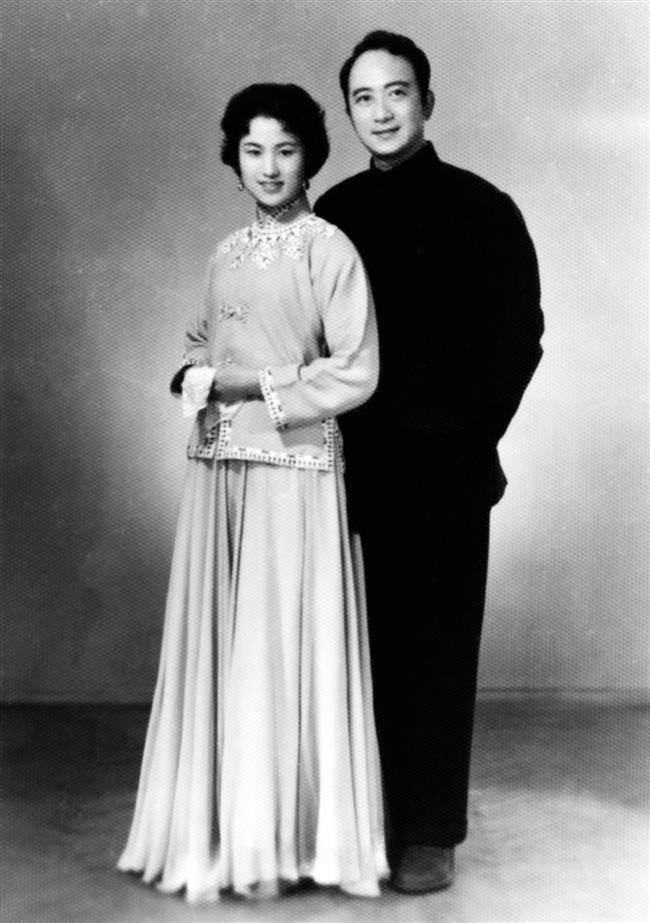 In 2017, Wang received a Lifetime Achievement Award at the Shanghai Magnolia Stage Performance Awards. She was presented with another similar accolade in 2019 at the 7th Shanghai Literature and Art Awards.

She has also been honored as a Lifetime Achievement Dramatist by the Chinese Federation of Literary and Art Circles.